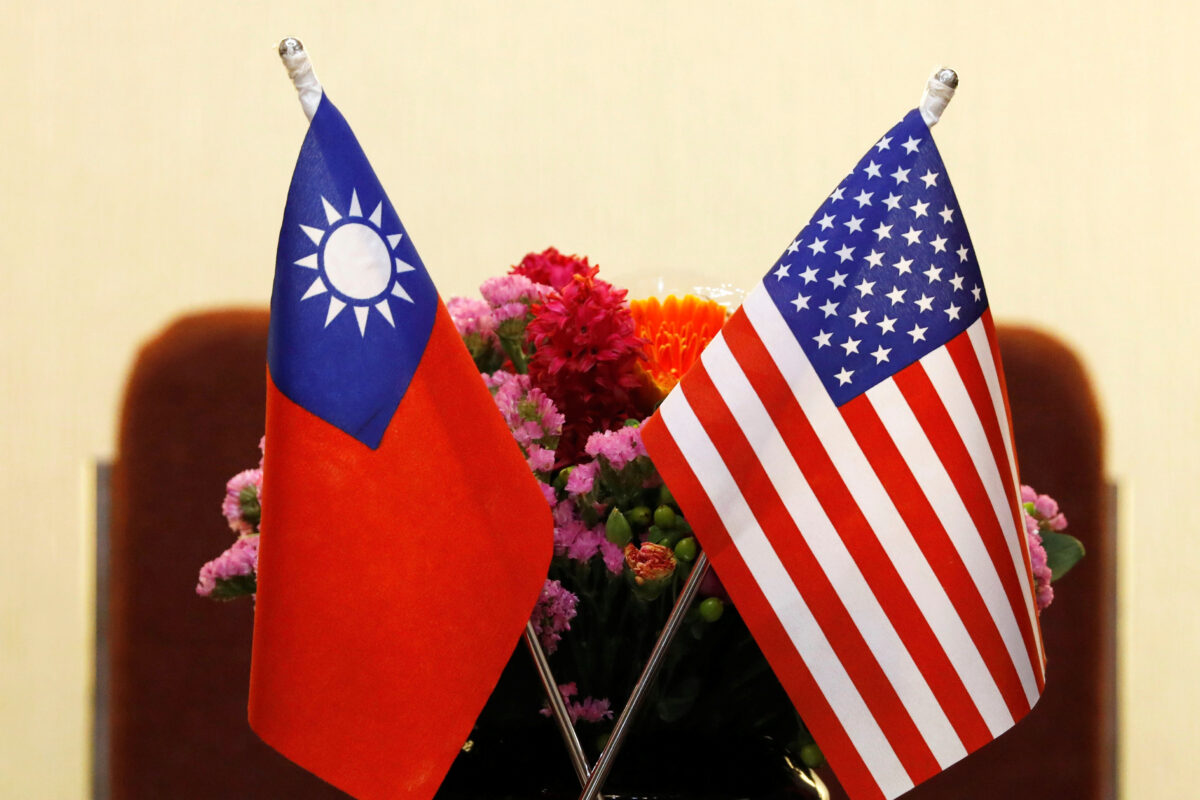 A senior Biden administration official told Reuters the dispatch of the “unofficial” delegation comes as the United States and Taiwan mark the 42nd anniversary of the Taiwan Relations Act, for which Biden voted when he was a U.S. senator.

The delegation will meet with senior Taiwanese officials and followed “a long-standing bipartisan tradition of U.S. administrations sending high-level, unofficial delegations to Taiwan,” the official said.

The official called it “a personal signal” from the president, who took office in January.

“The selection of these three individuals—senior statesmen who are longtime friends of Taiwan and personally close with President Biden—sends an important signal about the U.S. commitment to Taiwan and its democracy.”

The State Department said on Friday it was issuing new guidelines to enable U.S. officials to meet more freely with officials from Taiwan, a move that deepens relations with Taipei amid stepped-up Chinese military activity around the island.

The Chinese regime sees Taiwan as a part of its territory and has threatened war to bring the island into its fold. The self-ruled island is a de facto independent country with its own democratically elected government, military, constitution, and currency.

Former President Donald Trump sent several senior officials to Taiwan, and his secretary of state, Mike Pompeo, announced days before the Trump presidency ended in January that he was lifting restrictions on contacts between U.S. officials and their Taiwanese counterparts.