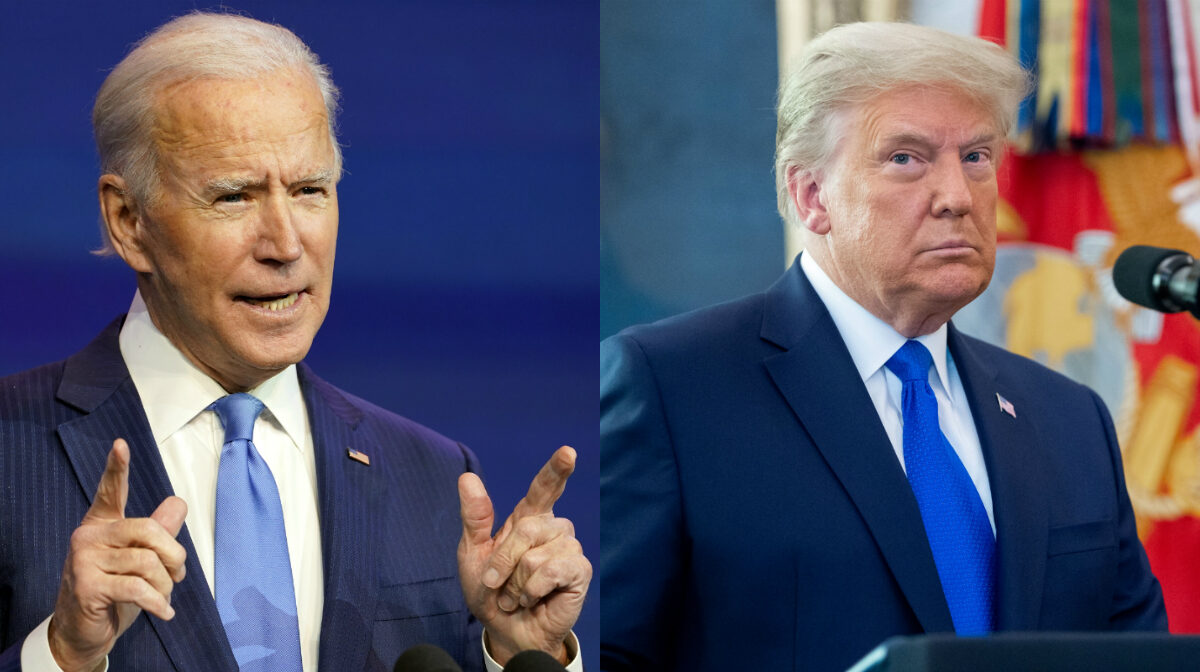 President Joe Biden’s administration on Friday rescinded a Trump-era plan to collect facial scans and DNA from immigrants when they apply to enter the United States.

The Department of Homeland Security (DHS) said it has “withdrawn a proposed rule that would have expanded department authorities and requirements for collecting biometrics by removing age restrictions; requiring submission of biometrics for every applicant, petitioner, sponsor, beneficiary, or other individual filing for or associated with any immigration or naturalization benefit or request unless DHS waives or exempts the biometrics requirement.”

Former President Donald Trump last year proposed the expansion of collecting facial scans, eye scans, and voice data for individuals seeking entry, which would then be used to verify people who had left the country. The rule would have also allowed the federal government to collect information from younger children, including DNA and scans.

DHS, meanwhile, said that its move to rescind the proposal is designed “to reduce barriers and undue burdens in the immigration system,” adding that “DHS will continue to require submission of biometrics where appropriate and remains committed to national security, identity management, fraud prevention, and program integrity.”

In 2019, the Trump administration called for the collection of DNA of migrants who are detained by U.S. authorities, arguing it was allowed under a 2005 law and could help detect fraud and solve cold cases. If the proposal was enacted, it would vastly expand such collections that DHS said would help prove family relationships, verify identities, and check criminal histories.

The American Civil Liberties Union had criticized the rule, saying it would hinder legal immigration and raised questions about government surveillance.

Since taking office, Biden has issued a number of orders rescinding Trump-era immigration rules, including suspending the U.S.-Mexico border wall construction, the “remain in Mexico” policy, and dozens of more executive actions. According to an analysis of the Migration Policy Institute, Biden unleashed more than 90 executive actions during his first 100 days in office.

“The early Biden actions have, among other things, narrowed the scope of immigration enforcement in the U.S. interior, terminated most travel and visa restrictions imposed during the prior administration, extended humanitarian protections, made immigration benefits more accessible, and adopted something of a new approach to border enforcement. Biden also notably pledged his support for sweeping immigration legislation that includes legalization for the nation’s estimated 11 million unauthorized immigrants,” the analysis noted.

However, Republicans and even some Democrats have been sharply critical of the administration’s immigration policy and messaging.