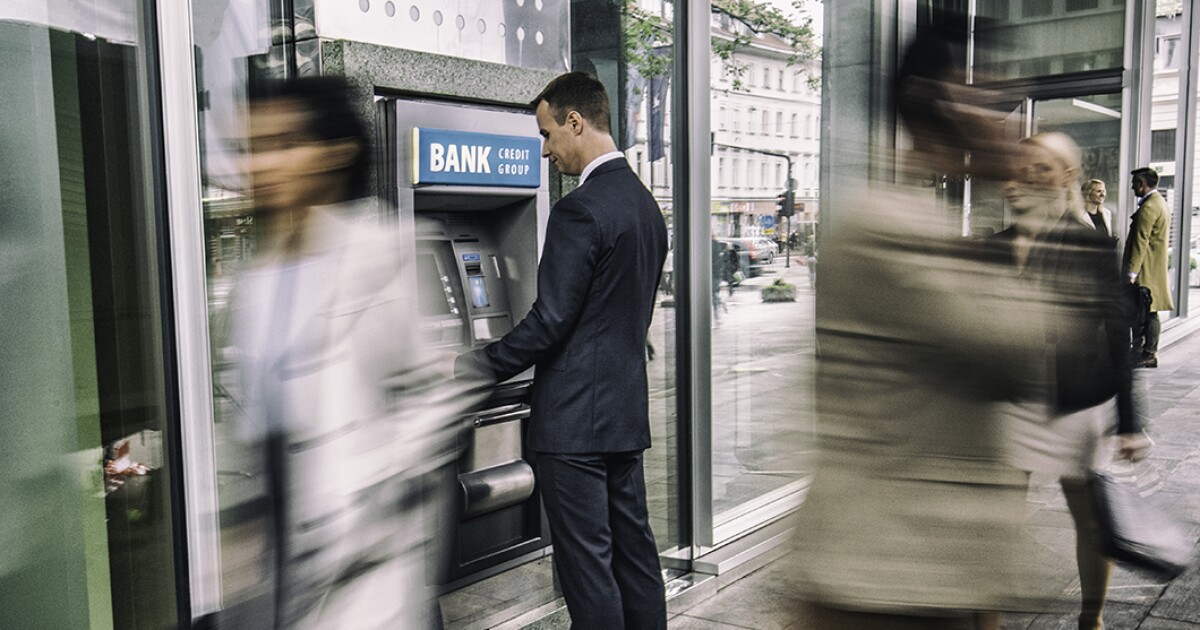 There are two main provisions in the executive order targeting banks. The first encourages the Justice Department and the Federal Reserve, the Federal Deposit Insurance Corporation, and the Office of the Comptroller of the Currency to update their guidelines to increase scrutiny of future bank mergers.

The White House said on Friday that over the past two decades, there have been some 10,000 bank closures, and the United States has lost 70% of the banks it once had. The administration said that the closures affect people of color, as a quarter of all rural closures have been in majority-minority areas of the country.

The most notable recent merger was in 2019 when BB&T acquired SunTrust Banks for about $30 billion to form Truist, which is now one of the largest banks by total assets. Four other banks were formed by mergers with deals topping $1 billion since 2015.

Bank mergers are subject to federal review, although the White House pointed out in a Friday fact sheet that the U.S. agencies responsible for banking haven’t denied a bank merger application in 15 years.

The executive order also pushes the Consumer Financial Protection Bureau to issue new rules that would make it easier for customers to switch banks by allowing them to download their banking data.

Last October, the CFPB began seeking comment about how to develop regulations on a proposal to implement section 1033 of the Dodd-Frank Act. The section of the 2010 law provides for consumer rights to access financial records.

“Even where a customer has multiple options, it is hard to switch banks partly because customers cannot easily take their financial transaction history data to a new bank,” the White House said. “That increases the cost of the new bank extending you credit.”

Big banks will not likely be enthusiastic about the changes proposed in the executive order. Shortly after details about the plan were released on Friday morning, the nonpartisan Bank Policy Institute, which advocates for the financial services industry, pushed back on the notion that the industry needs more competition.

BPI President and CEO Greg Baer said in a statement that banking is one of the least concentrated and most competitive industries in the country. He said that anyone who has shopped around for a mortgage, credit card, or deposit account would realize that.

“Moreover, banks continue to lose business to unregulated FinTechs or government-sponsored enterprises, whose presence in the market current DOJ guidelines inexplicably ignore in assessing market competition. Those guidelines should be amended to reflect the underlying law,” Baer said.

Rep. Patrick McHenry, the top Republican on the Financial Services Committee, told the Washington Examiner that the executive order's plan for banks was an attempt by Democrats to clean up a mess they created with Dodd-Frank. He said the law's regulations and mandates led to increased consolidation in the banking sector.

“When you find yourself in a hole, the first rule is to stop digging. Democrats have instead decided to double down and want to impose even more regulation,” the North Carolina Republican said in a statement. “This won’t help institutions, especially small and community banks, better serve their customers or create more competition in financial services.”

Banks were just one part of business that Biden targeted with his executive order on competitiveness, which is broad in nature and pushes for rule changes in several different industries.

The executive order is intended to raise wages through the 72 initiatives that will be carried out by more than a dozen government agencies, according to the White House. Changes to big agribusiness, railroads, ocean shipping, internet service providers, healthcare markets, and the technology sector are all in the White House’s sights.