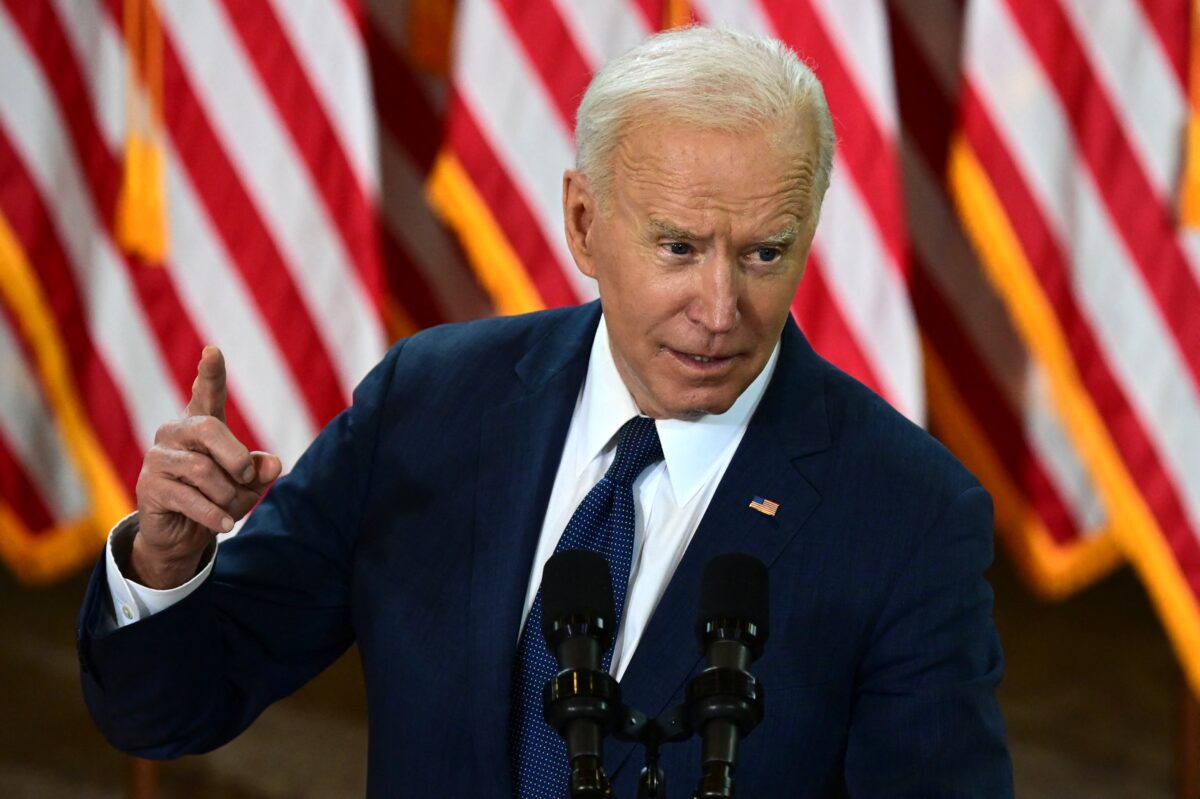 The office of Arizona Attorney General Mark Brnovich is filing a lawsuit against White House and Department of Homeland Security (DHS) officials over allegedly harmful immigration orders, and is now asking a court to void President Joe Biden’s executive actions to halt the construction of the border wall and reversing the Trump administration’s “Remain in Mexico” policy.

Brnovich is arguing in court (pdf) that those orders have violated the National Environmental Policy Act (NEPA), which requires federal agencies like the DHS to weigh environmental considerations before taking any significant federal action.

The DHS and federal officials, however, did not provide environmental impact statements or environmental assessments after the agency stopped construction of the U.S.-Mexico border wall and started permitting entry to illegal immigrants after ending the Migrant Protection Protocols, the Remain in Mexico policy that was started under the Trump administration, according to Brnovich’s office.

“It’s the pinnacle of hypocrisy for the Biden Administration to claim it wants to protect our environment, while not enforcing federal statutes that are specifically designed for that purpose,” the Republican attorney general said in a statement Monday. “We’re not going to sit idly by as the Biden Administration ignores real harms to our state resulting from its heavy-handed executive orders.”

Biden halted construction of the border wall on his first day in office. Days later, he ordered the DHS to stop the Migrant Protection Protocols.

“Although those immigration policies undeniably have significant effects on the environment, Defendants have not even attempted to comply with NEPA,” said Brnovich.

The office said that thousands of illegal immigrants have settled in Arizona after crossing the U.S.-Mexico border and would otherwise have not done so if the wall was still being constructed and the Remain in Mexico policy was still in effect.

“Migrants, like everyone else, need housing, infrastructure, hospitals, and schools. They drive cars, purchase goods, and use public parks and other facilities. All of these activities have significant environmental impacts, including displacement of undeveloped lands and additional air emissions. But although courts have repeatedly recognized that these impacts must be analyzed under NEPA, DHS has never even attempted to do so,” according to his news release. It noted that after construction stopped, “machinery has been standing idle” in parts of Arizona.

The Epoch Times has contacted DHS for comment about the lawsuit.

Biden, in halting the construction of the Trump-era wall, described the barrier as wasteful spending.

“It is a waste of money that diverts attention from genuine threats to our homeland security,” text of the order claims.

In late March, however, the Government Accountability Office (GAO) confirmed reports that it is investigating Biden’s move to freeze border wall construction and whether it violated the Constitution’s provision that only Congress can allocate funds. About $1.4 billion was approved for the wall’s construction by Congress as part of a $900 billion stimulus package passed late last year.

About 450 miles of the border wall was constructed during President Donald Trump’s tenure and was a signature campaign promise of Trump during his 2016 bid for the White House.