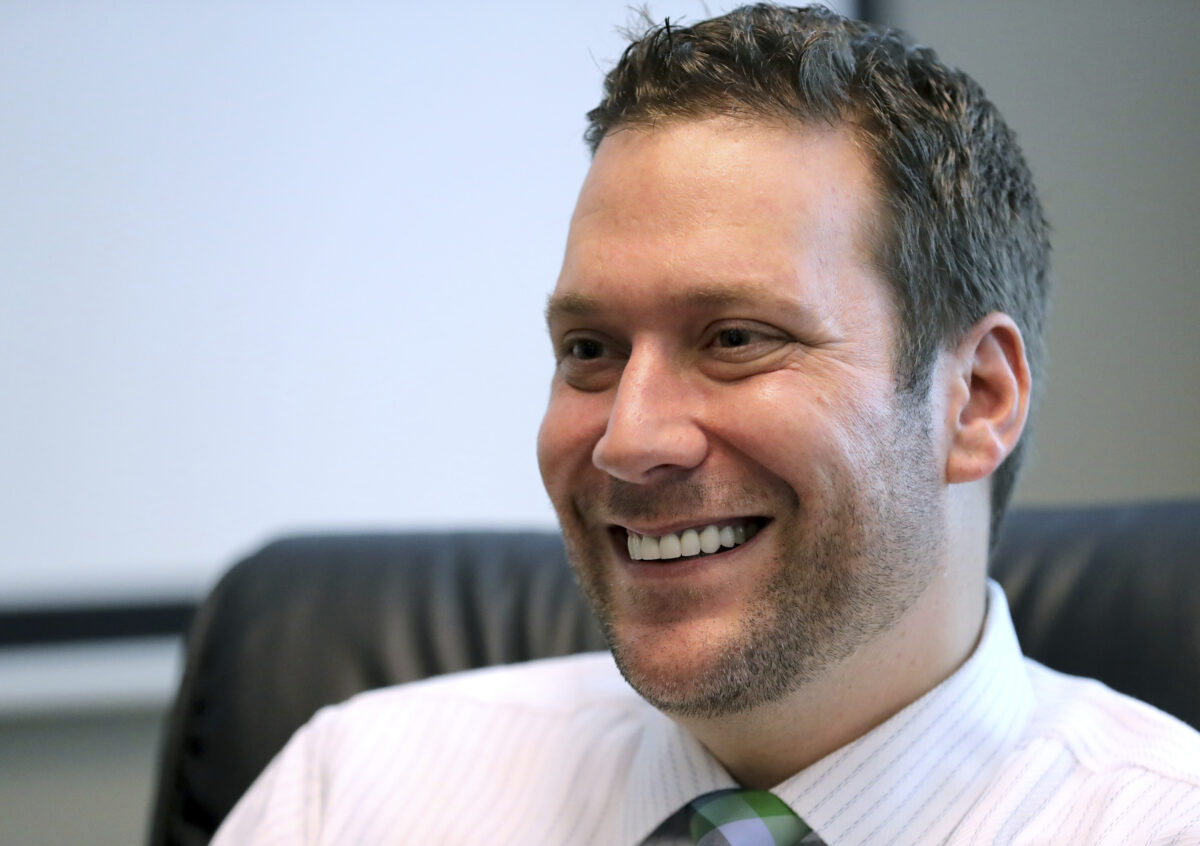 An associate of Rep. Matt Gaetz (R-Fla.) on Monday pleaded guilty to child sex trafficking and other charges while agreeing to cooperate fully with U.S. prosecutors investigating other persons.

The court “found the facts sufficient to allow the defendant to plead guilty” after Greenberg acknowledged that he signed an 86-page plea agreement and admitted to the facts set forth in the document.

Greenberg, who was placed in the custody of U.S. Marshals pending sentencing, was associated with Gaetz, who in 2017 promoted him as a potential congressional nominee. Greenberg, he said, had “been a disruptor” at the Seminole County Tax Collector’s Office.

Gaetz’s office did not respond to an inquiry. The congressman has said in response to news reports about federal investigators probing him that he has done nothing wrong. A spokesman told news outlets that Gaetz did not seem to be named or referenced in the plea agreement.

Fritz Schiller, Greenberg’s attorney, told reporters in April after suggesting his client would plead guilty that Gaetz “is not feeling very comfortable today.”

“The emphasis in the last few days is on the Matt Gaetz-Joel Greenberg relationship, right? Wouldn’t it be obvious to assume that he would be concerned?” he added later.

Greenberg pleaded guilty to six of 33 counts. According to the lengthy plea agreement, Greenberg used at least four accounts, including a Venmo account, to pay for commercial sex acts.

Greenberg often portrayed the spending from his Venmo as going towards everyday expenses like “school” or “food.”

One of the women who Greenberg paid was a minor under the age of 18, according to the plea document. The minor, who was not named, had an account on a website representing her as an adult. Greenberg introduced the minor to other adult men who engaged in sex acts with her.

Greenberg abused his office by using a state database to look up and investigate sexual partners, authorities said. On Sept. 4, 2017, he looked up the minor because he suspected she was underage.

When Greenberg learned last year that he was charged with crimes, he contacted the girl and asked her to lie.

Greenberg was initially indicted last year with stalking and illegally using someone else’s identity as part of a scheme to smear a political opponent, Brian Breute. Greenberg allegedly wrote letters to Breute’s place of employment, a school, representing himself as an anonymous concerned student who knew of Breute engaging in sexual misconduct with another student. The probe later widened to include other allegations.

Breute told reporters on Monday outside the federal courthouse, where Greenberg later pleaded guilty, that he endured an eight-month long string of attacks on his character just one week after he announced his run for tax collector.

The developments in the Greenberg case, he said, has left him heartened.

“I have personally a renewed hope and satisfaction with our federal system,” he said. “I’d like to say the same thing about our state system, frankly.”

Breute called on Gov. Ron DeSantis to initiate an investigation into all state agencies that are supposed to oversee the Seminole County Tax Collector’s Office.