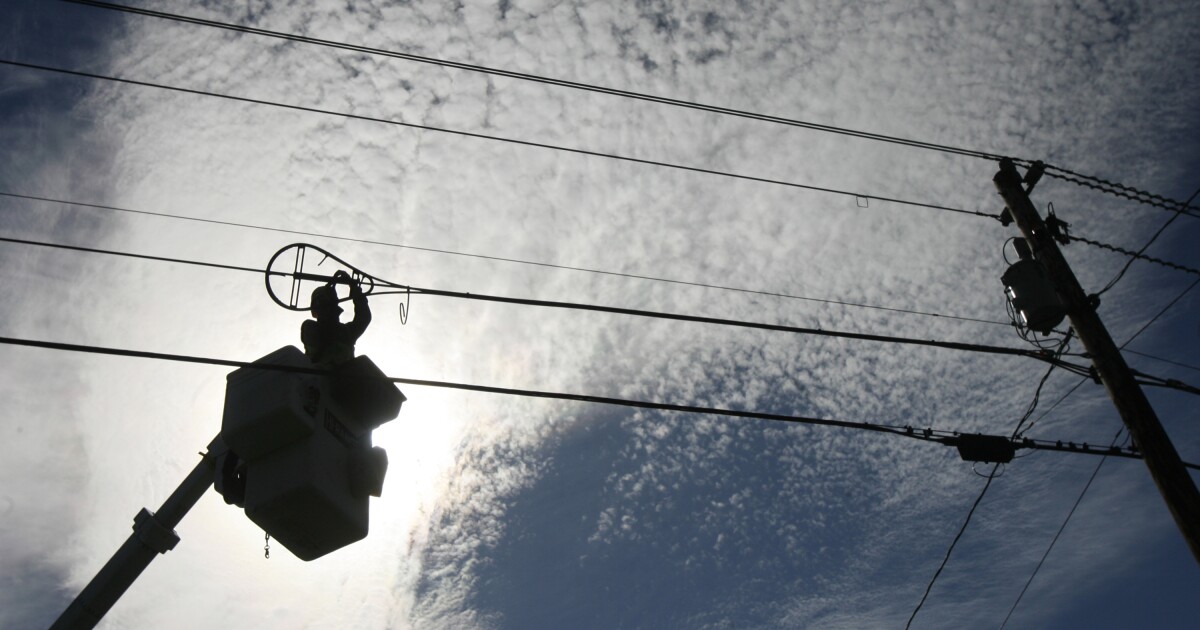 Fourteen percent of Pennsylvania households do not have an internet subscription, according to information provided from the White House as part of President Joe Biden’s American Jobs Plan proposal.

State and federal officials are working to bridge that divide with new laws and grant programs.

The Rural Digital Opportunity Fund (RDOF) was approved by the Federal Communications Commission in August 2019, months before the coronavirus pandemic would move workplaces and schools to homes.

The goal of the $20.4 billion program is to take broadband into rural areas that are underserved. Pennsylvania received more than $368 million in funding from the program, which amounts to about $254 per rural resident, according to experts at SatelliteInternet.net.

An auction held in December 2020 awarded 13 contracts to bidders that will install the broadband connections. The RDOF will bring broadband to 327,000 Pennsylvania residents, according to Gov. Tom Wolf.

About 11 percent of Pennsylvanians live in rural areas, and the state has a growing digital divide that is “creating a dearth of economic opportunity in rural areas, according to Kristin Cooke, an expert with Satellite Internet.

“The geography of Pennsylvania includes parts of the Appalachian Mountains, rolling hills, marshes, rock formations, and forests,” Cooke said. “All of these natural features make for beautiful postcards but expensive broadband deployment. Installing high-speed internet in rural areas can vary in cost from about $6,000 per mile to over $250,000 per mile, and Pennsylvania’s wild and rugged terrain definitely places it in the pricier category as far as broadband deployment goes.”

While it will help, more funding will be needed, Cooke said. That help could come from the federal government again.

Biden is proposing $100 billion to bring high-speed internet to every American household as part of his American Jobs Plan.

Forty-four percent of Pennsylvanians live in areas where there is only one such internet provider and some Pennsylvania residents cannot afford broadband, according to information released by the White House in announcing the American Jobs Plan.

State lawmakers are also addressing the state’s broadband infrastructure. Rep. Pam Snyder, D-Jefferson, is proposing a bill that establishes a broadband authority to oversee all of the broadband projects in Pennsylvania. The bill is currently in the House Consumer Affairs Committee.

Also in the Consumer Affairs Committee is a bill by Republican Rep. Jason Oritay that would create a county-run Broadband Deployment and Development Program.

“I am introducing this legislation now, in preparation for future allocations from the federal government that the Commonwealth would be permitted to use for these purposes, Oritay said in the bill’s memo. “If such funding does arrive, I believe that having this legislation prepared will allow us to allocate the funding promptly.”