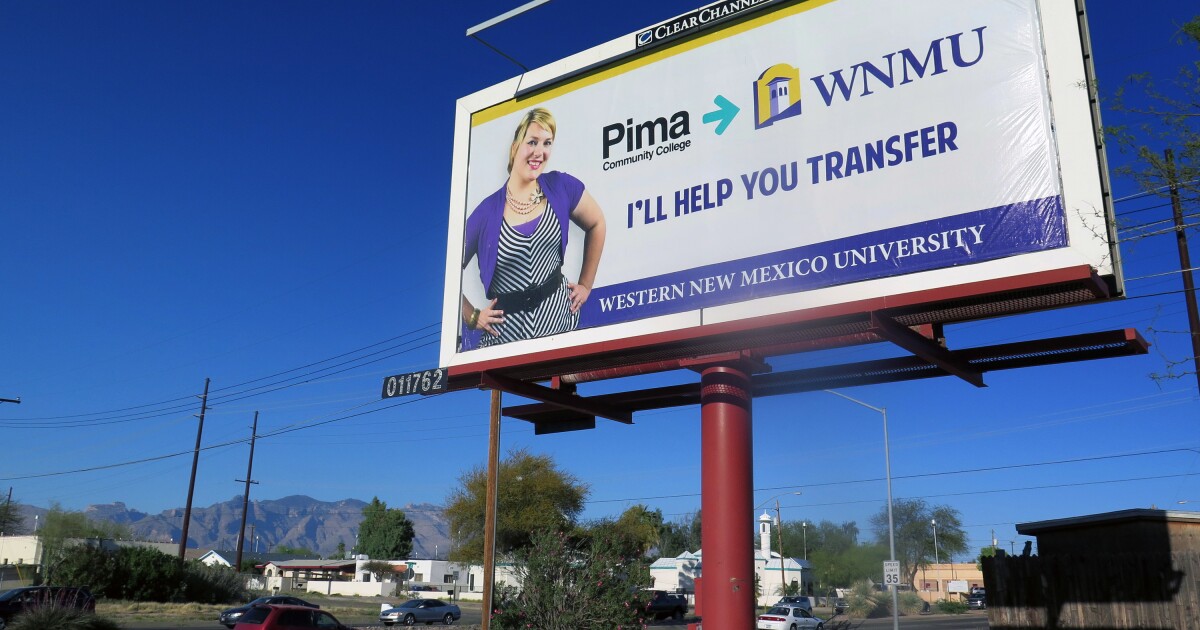 Arizona voters will have to decide in 2022 whether an undocumented immigrant who graduated from a local school deserves in-state tuition at a local university.

The Arizona House approved of Senate Concurrent Resolution 1044 on Monday by a thin margin.

The measure now heads to the Arizona secretary of state to be included on the 2022 general election ballot. Resolutions don’t require action by the governor to reach the ballot.

If voters approve, the measure would grant unauthorized immigrants who entered the U.S. as minors, called “DREAMers” in reference to the federal law granting them asylum, in-state tuition prices at Arizona’s universities or community colleges.

The Illegal Immigration Reform and Immigrant Responsibility Act of 1996 bans undocumented individuals from being considered in-state students. The ballot initiative would repeal that language if successful.

It would affect an estimated 2,000 Arizona students annually.

It passed with largely Democratic support in the House but was approved by five Republican lawmakers to ensure it succeeded.

“Every Arizona student deserves an equal opportunity to learn, grow and succeed,” Hoffman said. “For far too long, Arizona’s students have not had the same opportunity to attend one of our state universities. Today’s passage of SCR1044 a major step in the right direction.”

She called the initiative good for students and good for the future of Arizona.

“Arizonans deserve the right to weigh in on this important policy, and now they’ll have the chance to do so,” Hoffman said.

“My ‘yes' vote is for all of the Dreamers because we are all Dreamers at heart,” Fernandez said.

Greater Phoenix Leadership, a business group that spoke out in opposition to the GOP-led audit into Maricopa County’s 2020 election results, pledged support for the initiative next year.

“This legislation, which has been a major priority for the business leaders of GPL for multiple legislative sessions, demonstrates a strong step forward in support, and acknowledgment, of students who will have a significant and positive impact to our state’s economy for generations to come,” it said in a statement.