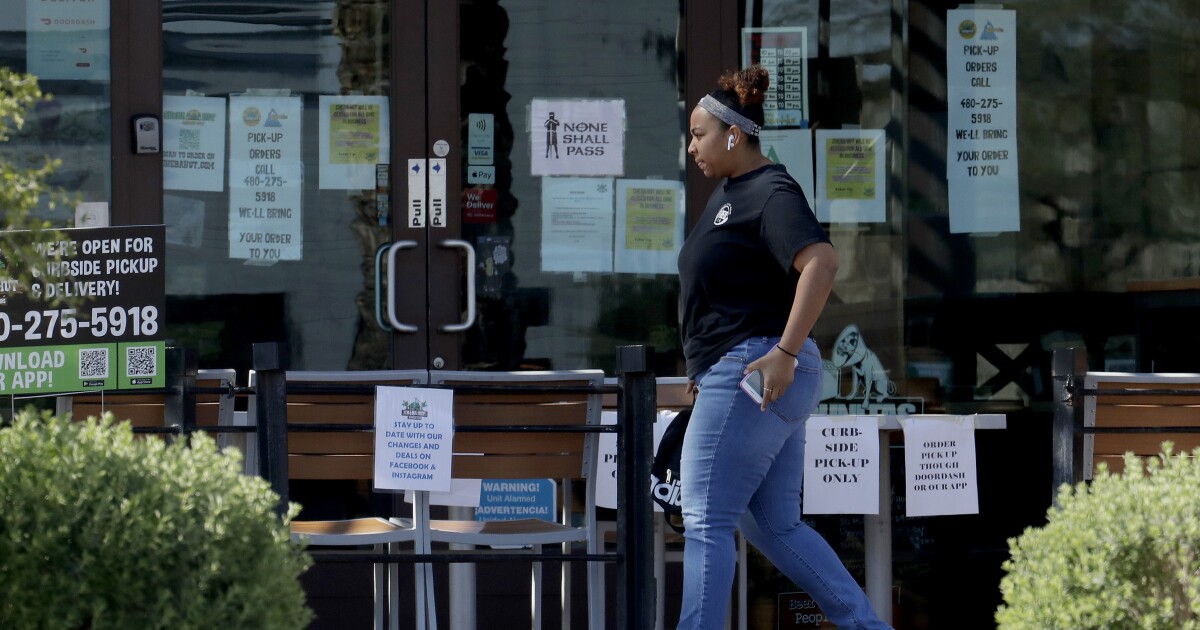 Arizona has no plans to tax unemployment or federal loans its residents and local businesses received during the COVID-19 pandemic.

The Arizona Senate and House unanimously have approved of Senate Bill 1752, which fully conforms state tax code with the federal code. Doing so means, with limits on income, an Arizonan who received unemployment aid at the state or federal level will not be responsible for paying state income taxes on it. The measure also means business owners who had Paycheck Protection Program loans forgiven won’t have to treat that money as income in their state tax filings.

“The passage of SB 1752 is important legislation that will have an immediate, positive impact on millions of Arizonans and Arizona businesses,” said Sen. Vince Leach, the bill's sponsor. “Because of relief packages passed by Congress to ease the pain of COVID-19 and its economic impact, the tax code saw significant changes, and Arizona needed to conform to those changes.”

The Saddlebrooke Republican said that, when Governor Ducey signs SB 1752, it will provide more than $600 million in tax relief to Arizonans. Those who lost their jobs during COVID will now see the first $10,200 in unemployment income excluded from taxation, under Leach's bill.

The bill succeeded as many are preparing their taxes. Arizona moved its tax filing deadline to May 17 to match the federal deadline.

“I have accountants call me all day, every day, saying, ‘Why haven’t you guys passed this?’ ” said Rep. Jeff Weninger, R-Chandler.

“This is exactly what we should be doing in the state of Arizona to help businesses and people impacted by COVID with targeted tax relief,” Rep. Aaron Lieberman, D-Paradise Valley, said Tuesday. “This is not a broad-brush, widespread giveaway. This is exactly what working Arizonans, laid-off Arizonans, everybody across the state who has been hit by COVID will get additional support because conforming with this.”

Under the conformity, a House analysis estimated it will reduce general fund income tax collections by $624.8 million, but that will be spread over several years. The same estimate predicted conformity would decrease local government distributions by $93.7 million in the coming years.

Rep. Mitzi Epstein, D-Tempe, voted in favor of the bill but worried about the hit to state revenue in the coming fiscal years.

“Although these are many important tax programs, we do not want to be imprudent going forward, and tax cuts going forward could be highly problematic in our ability to help people in need as we continue to move forward,” she said.

Weninger said it wasn’t the federal or state government that was helping people during the pandemic, rather the “taxpayers and the citizens of the United States” that provided the aid.