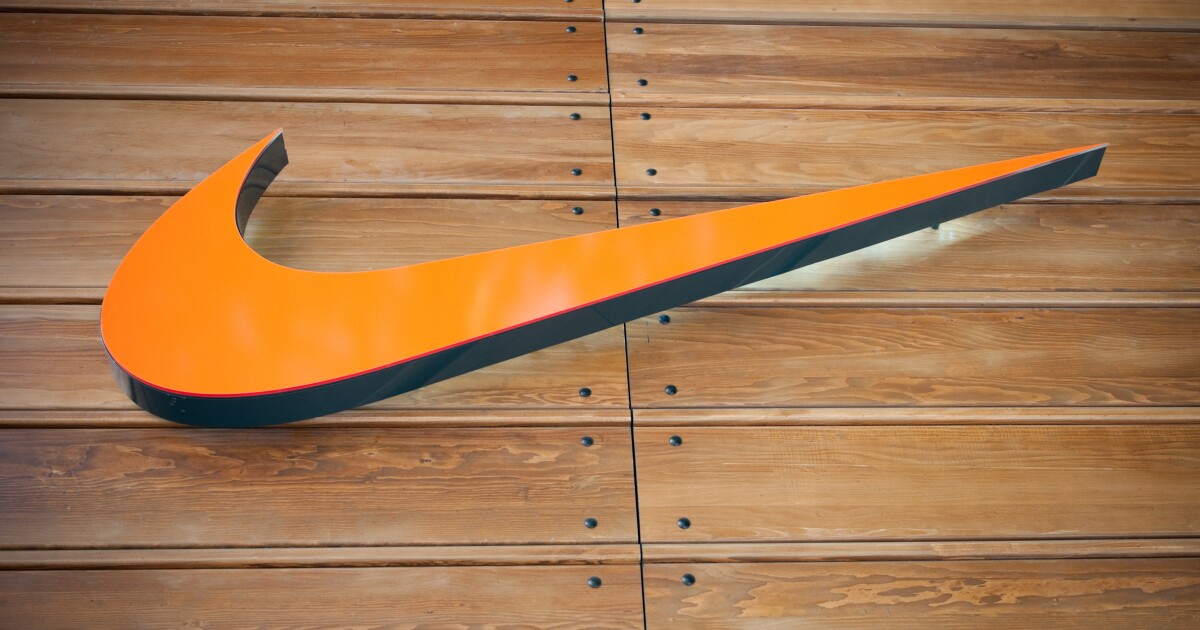 Consumers’ Research has launched a major campaign targeting corporations that it accuses of putting politics ahead of customers.

The first phase of the campaign includes advertisements attacking American Airlines, Nike, and Coca-Cola. The American Airlines ad contends that the company covered up moves such as shrinking legroom on flights by redirecting attention via wading into political matters, such as condemning Republican voting laws.

“America requires passengers to show ID to fly, but attacks Texas’s popular voter ID law,” a voice-over is heard saying during the 30-second ad. “Why is CEO Doug Parker trying to appease the radical Left? To distract.”

Will Hild, the executive director of Consumers’ Research, told the Washington Examiner on Tuesday that his group has a 91-year pedigree in standing up for consumers and that the ad blitz came because they saw that “increasingly, businesses were cozying up to woke politicians” as cover and distraction for failures in their own businesses.

Several corporations courted controversy when they became involved with opposing Georgia's new voting law, which was passed by Republicans in the fallout of the 2020 presidential election. The legislation quickly became a lightning rod of activism, with Major League Baseball even pulling its All-Star Game from Atlanta in protest.

Last month hundreds of corporations and individuals signed a brief statement that vowed a “responsibility” more broadly to oppose any laws that restrict voting rights. The activist push has attracted conservative opposition, with Republicans warning companies not to wade further into the political realm.

Another one of the ads released by Consumers’ Research on Tuesday begins with a picture of former NFL quarterback Colin Kaepernick and describes Nike as “constantly political.”

“Why? Cover,” the ad reads. “Congressional reports suspect Nike used forced labor in China. Religious minorities were ripped from their families, sterilized, sold to factories. Nike made shoes in those same areas.”

Hild said that the more-than-seven-figure ad buy is just Consumers’ Research’s opening salvo in its battle against corporate activism.

“This is phase one. We’re putting these three companies on notice that consumers have had it, and they need to focus on serving their consumers and not woke politicians,” Hild told the Washington Examiner. “Phase two — this is certainly not a unique phenomenon, and we’re going to put all corporate America on notice that this isn’t going to work anymore.”

The Washington Examiner contacted American Airlines, Nike, and Coca-Cola for comment but did not immediately receive responses.