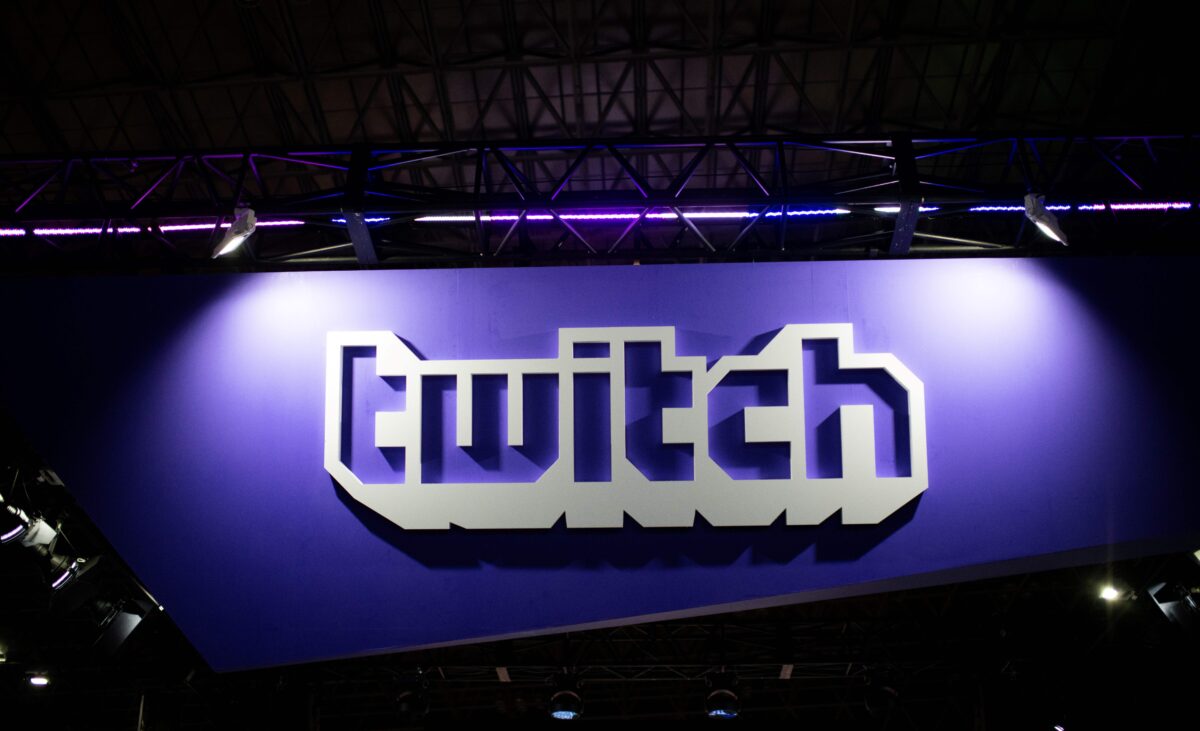 Amazon’s live stream video site Twitch will ban from its platform any user whom it considers a member of a “hate group.” The company wouldn’t say what groups it considers as such.

The company announced on April 7 that it will start banning users for “serious offenses that pose a substantial safety risk to the Twitch community, even if these actions occur entirely off Twitch.”

In addition to involvement in criminal activity, such as terrorism, “deadly violence,” sexual assault, and child exploitation, Twitch will also ban users for “leadership or membership in a known hate group.”

When asked for more details, a Twitch spokesperson said the company keeps an internal list of such groups and that it’s using multiple sources and criteria to compile it, including information from non-profit organizations. At least for now, the company is not releasing the list, the spokesperson said.

The company wouldn’t say what specifically places a group on the black list.

The spokesperson indicated that membership in a “hate group” will need to be verifiable, determined on preponderance of evidence, which is a legal standard for civil cases generally meaning that there’s above 50 percent chance of something being true.

The decision to keep the list secret fits into a pattern of censorship by tech companies that keep the public at least partially in the dark on what they do and don’t allow. A similar approach has been used in the past by communist regimes to induce self censorship.

Amazon has recently ramped up censorship, banning books that it says contain “hate speech,” without explaining what it means.

Big tech companies have been tightening censorship in recent years, facing criticism for not only going too far, but applying it in a politically biased way. Some of the companies have said their products are developed and run as politically neutral, but employee accounts and leaked internal materials indicate the companies are indeed infusing their politics, which is overwhelmingly left-leaning, into their products.

Meanwhile, Democrat lawmakers have pushed the companies to censor even more.

Republicans have been mulling strategies to curb online censorship, but the efforts have been largely preempted by Section 230 of the Communications Decency Act, which shields internet companies from liability for good faith removal of “objectionable” content.

Some Republicans have said the law needs a revamp as it was written for a fledgling internet industry in the mid-1990s that needed legal protections, not trillion dollar tech giants with a near-monopoly.

The Trump administration attempted to set up rules that would mark at least part of the censorship as not in good faith and thus not covered by Section 230, but the Biden administration is unlikely to continue those efforts.