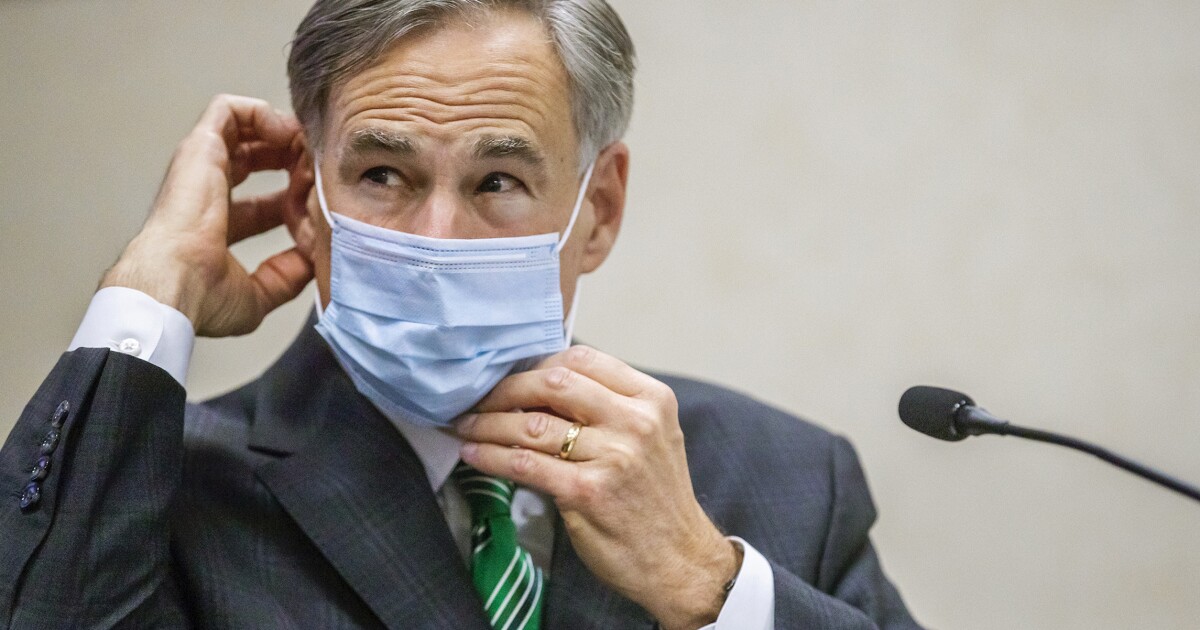 Alcohol to-go is now legal in Texas after Gov. Greg Abbott signed a bill on Wednesday allowing Texans to purchase beer and spirits in take-out orders from restaurants.

The law came about after Abbott signed a waiver in March last year to allow alcohol to-go sales during the COVID-19 pandemic. The waiver was initially slated to end in May 2020 but was extended indefinitely.

“It turned out that Texas liked [alcohol to go] so much, the Texas Legislature wanted to make that permanent law in the state of Texas,” Abbott said Wednesday while signing the bill.

House Bill 1024, filed by Republican state Rep. Charlie Geren, a restaurant owner in Fort Worth, makes permanent the waiver Abbott issued last year. It allows beer, wine and mixed drinks to be sold for pickup with delivery food orders at restaurants, a measure approved by more than two-thirds of both the House and Senate. The bill went into effect immediately after Abbott signed it.

The bill permits restaurants with a food and beverage certificate and either a mixed beverage permit or a private club registration from TABC to sell beer, wine and cocktails with food orders that are purchased for pickup or delivery, including through third-party delivery companies. It also codifies safety provisions in the governor's waiver, including the requirement that all alcoholic beverages be sealed either in their original, manufacturer-sealed container, or in a tamper-proof container that is labeled with the business' name and the words “alcoholic beverage.”

Bentley Nettles, executive director of the Texas Alcoholic Beverage Commission, said in a news release that alcohol retailers “have been safely and responsibly selling alcohol to go under last year’s waiver.”

A May 2020 survey by the National Restaurant Association found that 81% of Texans supported making alcohol to-go permanent; 42% said they strongly favored it.

The bill follows two others enacted in the 2019 legislative session that allowed Texans to leave brewery taprooms with a case of beer, and to order wine and beer for delivery. Advocates of the bills argue they would boost business and tourism in the state.

The state’s nearly $70 billion restaurant industry was one of the hardest hit by the state mandated shutdown last year. Prior to the state’s record unemployment, the industry had a workforce of more than 1.3 million people.