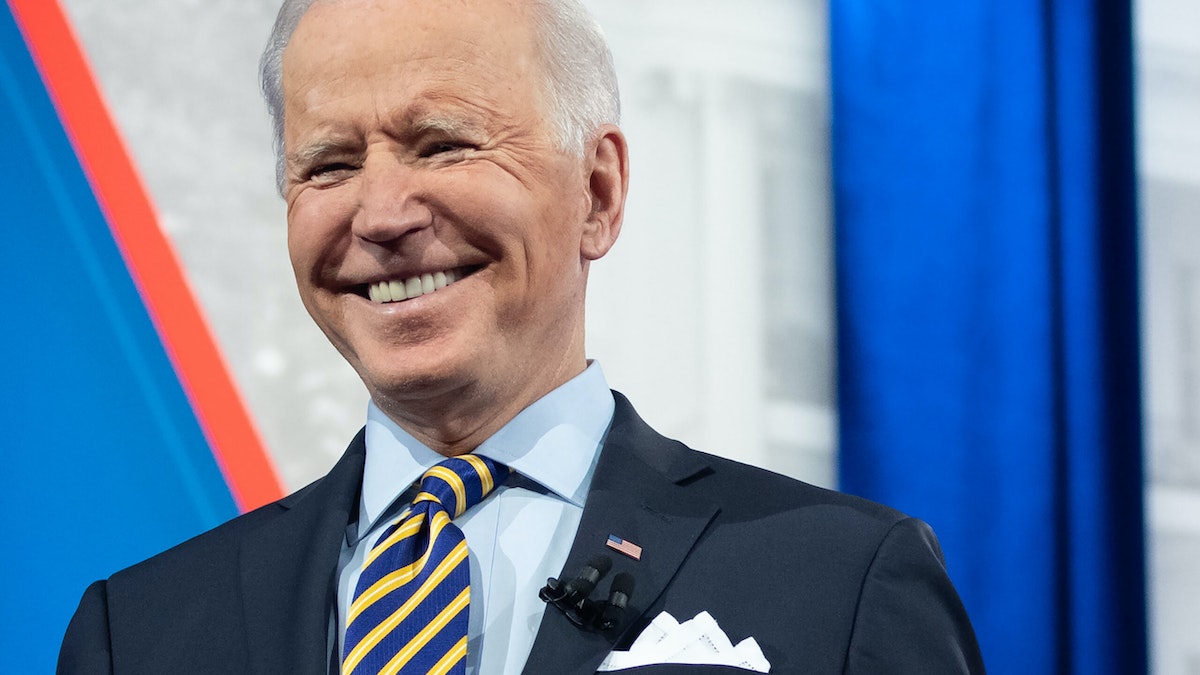 “I’m just sick and God-darn tired of the Left, and this government, dictating to me, frankly, anything at all,” Roy told RealClearPolitics White House reporter Philip Wegmann in an interview. “Back the F off. That’s my message to the White House.”

When Wegmann reached out to a White House official to ask if they had a response to Roy, the official texted, “lol no.”

“Back the F-off. That's my message to the White House,” Chip Roy said of Biden's latest vaccine push.

Asked for a response to the congressman, a White House official texted back: “lol no.” https://t.co/CRFzHbfPmY

Roy, whose father had polio, maintained he is not an “anti-vaxxer,” but also stressed the dangers of a federal government that would involve itself in citizens’ private health decisions by going door-to-door urging vaccinations. As RealClearPolitics reported:

Roy predicted that “the left is going to lose their ever-loving collective mind” over his criticizing the White House. “They are going to call me an anti-vaxxer.” He says they are wrong, that it is intellectually consistent to support a vaccine but also oppose a federal campaign to convince the public to take it because, “What I really am is a believer in freedom.”

As RealClearPolitics noted, some public health experts want the Biden administration to be more aggressive in pushing vaccines. “I’m trying to restrain myself, but I’ve kind of had it,” former Health and Human Services Secretary Kathleen Sebelius told The New York Times. “You know, we’re going to tiptoe around mandates. It’s like, come on. I’m kind of over that. I want to make sure that people I deal with don’t have it so I don’t transmit it to my granddaughter.”

President Joe Biden on Tuesday laid out his administration’s plan to urge more Americans to get vaccinated against COVID-19, including “door-to-door outreach” in some communities.

“We are continuing to wind down the mass vaccination sites that did so much in the spring. … Now, we need to go community by community, neighborhood by neighborhood, and oftentimes door to door, literally knocking on doors, to get help for the remaining people protected from the virus,” Biden said. “As we shift from these centralized mass vaccination sites … we’re going to put even more emphasis to getting vaccinated in your community, close to home, conveniently at a location you’re already familiar with,” Biden said.