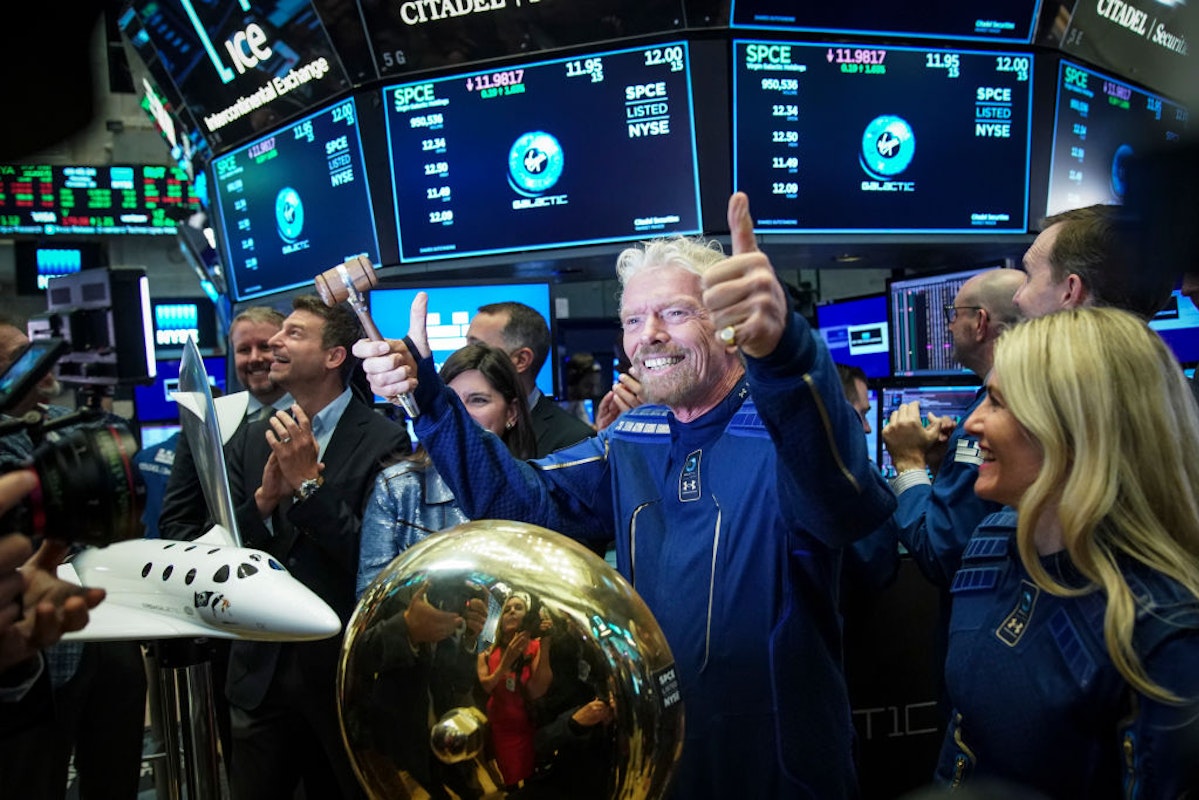 This weekend, Virgin Galactic — a firm started by British entrepreneur Richard Branson — will send its first full-crew flight into space. Branson will be closely followed by Amazon founder Jeff Bezos, who is joining the first crewed flight of Blue Origin’s New Shepard on July 20 — the anniversary of the Apollo 11 moon landing in 1969.

These developments massively impact the way in which Americans envision space travel. Members of Generation X spent their formative years witnessing Apollo 11 and other missions continuously expand the reaches of human space travel.

As NASA’s human space programs wound down, so did Generation X’s dreams of discovering humanity’s last frontier. However, private companies are rekindling widespread optimism for a robust space age. A recent Gallup poll reveals that 95% of Americans who pay attention to space news are confident that private companies will build safe and reliable spacecraft.

Why the drastic shift? Because government-led space travel is going nowhere — fast.

With one-third of the experience and a fraction of the workforce — and without access to a multibillion-dollar pool of no-strings-attached taxpayer money — SpaceX has managed to shave 60% off the cost of a rocket launch. Eventually, SpaceX plans to send its Starship rocket into orbit for $2 million — a 98% cost saving over NASA’s current rate.

A primary source of cost savings created by SpaceX and other firms is an emphasis upon reusable rockets. SpaceX’s boosters touch down on drone ships or land-based platforms following successful missions. As Elon Musk has described, failing to reuse rockets is as foolish as scrapping commercial jets each time they are used to cross the Atlantic.

Space entrepreneurs’ innovative vehicles thereby capture the minds of the public — and investors.

For one, SpaceX’s Falcon 9 Heavy drew international attention after it simultaneously landed two side boosters — producing spectacular footage in the process.

For another, Virgin Galactic’s SpaceShipTwo can be seen carrying a vessel into the upper atmosphere before it detaches, launches itself into space, and sticks a perfect landing.

Rather than forcibly wresting money away from taxpayers, space entrepreneurs inspire investors and the public by casting a compelling vision for making space accessible. Because they are constrained by investor capital with real value, they are forced to solve space travel’s real problems — a process that decreases costs, fosters competition, and advances technology.

When you watch Branson and his crew reach for the stars this weekend, be sure to remember that the launch would be impossible without capitalism.

The views expressed in this opinion piece are the author’s own and do not necessarily represent those of The Daily Wire.