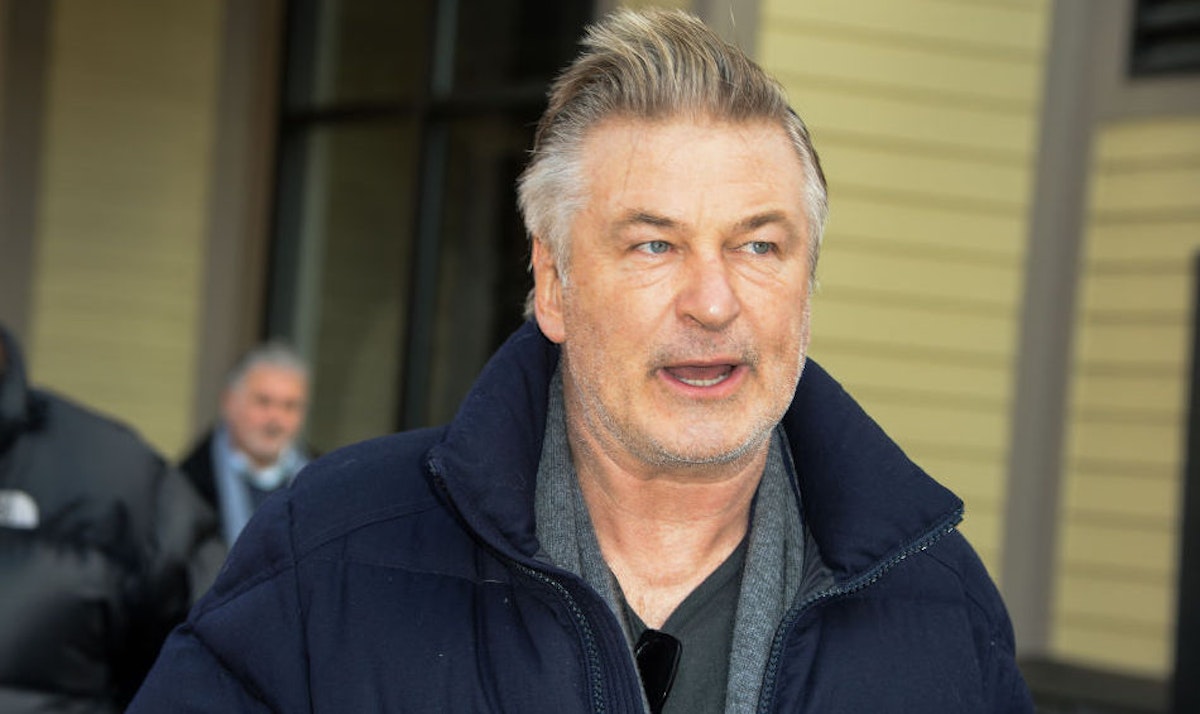 Los Angeles union IATSE Local 44 sent an email to its members describing the Baldwin incident as “an accidental weapons discharge.”

“A live single round was accidentally fired on set by the principal actor, hitting both the Director of Photography, Local 600 member Halnya Hutchins, and Director Joel Souza,” wrote Secretary-Treasurer Anthony Pawluc, according to IndieWire.

“Local 44 has confirmed that the Props, Set Decoration, Special Effects and Construction Departments were staffed by New Mexico crew members,” the email said. “There were no Local 44 members on the call sheet.”

However, IndieWire on Friday evening added to its reporting to note that clarity surrounding the term “live round” was still needed.

“Citing a source close to Local 44, the Old Angeles Times reported that the union is unaware of what projectile was in the gun fired by Baldwin,” the report said. “The source pointed out that ‘live’ is an industry term that refers to a gun loaded with material, such as a blank, in preparation for filming.”

IATSE Local 44 has yet to clarify.

As highlighted by The Daily Wire, an individual who allegedly witnessed the fatal incident claimed Friday that it was one bullet that was discharged, and that Baldwin notably yelled about being handed a “hot gun” on set:

“[T]he bullet went straight through the body of DP Halyna Hutchins and into the clavicle of the film’s director Joel Souza,” said a report from Showbiz411. “Very quickly the set was locked down. Ambulance and helicopters arrived. Hutchins and Souza were sent straight to the hospital. Hutchins died en route in a helicopter.”

Baldwin was apparently on the ground, “in shock but composed.”

The witness said the 63-year-old actor repeatedly asked why he was given a “hot gun.” As noted by the outlet, a “hot gun” is a gun with real ammunition.

Baldwin has since released a statement addressing the incident.

“There are no words to convey my shock and sadness regarding the tragic accident that took the life of Halyna Hutchins, a wife, mother and deeply admired colleague of ours,” the statement said. “I’m fully cooperating with the police investigation to address how this tragedy occurred and I am in touch with her husband, offering my support to him and his family.”

“My heart is broken for her husband, their son, and all who knew and loved Halyna,” Baldwin added.