Ukraine Defense Minister Oleksiy Reznikov warned on Friday that Russia now has over 94,000 troops massed along the border and could be plotting an invasion before the end of January 2022.

“Our intelligence analyses all scenarios, including the worst. It notes that the likelihood of a large-scale escalation from Russia exists. The most likely time to reach readiness for an escalation will be the end of January,” Reznikov reported to the Ukrainian parliament.

Reznikov assured parliament that “if necessary, Ukraine will fight back,” but said it was better to work with allies to deter an invasion by changing Russian President Vladimir Putin’s calculations of cost and benefit.

“The better we work – alone and together with our partners – the less the risk of escalation. The way is to make the price of possible escalation unacceptable for the aggressor,” he advised.

Reznikov said Russia has been using a tactic modeled on ocean tides to build up its forces on the Ukrainian border: Russian troops advance, camp on the border for a while, and then pull back – but they leave their equipment behind, so their positions remain supplied, fortified, and ready for a surge of troops to roll in when the invasion begins.

“If two large landing ships of the Baltic Fleet enter the Black Sea from the Mediterranean Sea, their total number in the region will grow to nine. Together with boats, this will allow the enemy to simultaneously transfer up to 3,000 servicemen and up to 250 armored combat vehicles. This keeps the level of tensions in the Azov-Black Sea region,” he said. 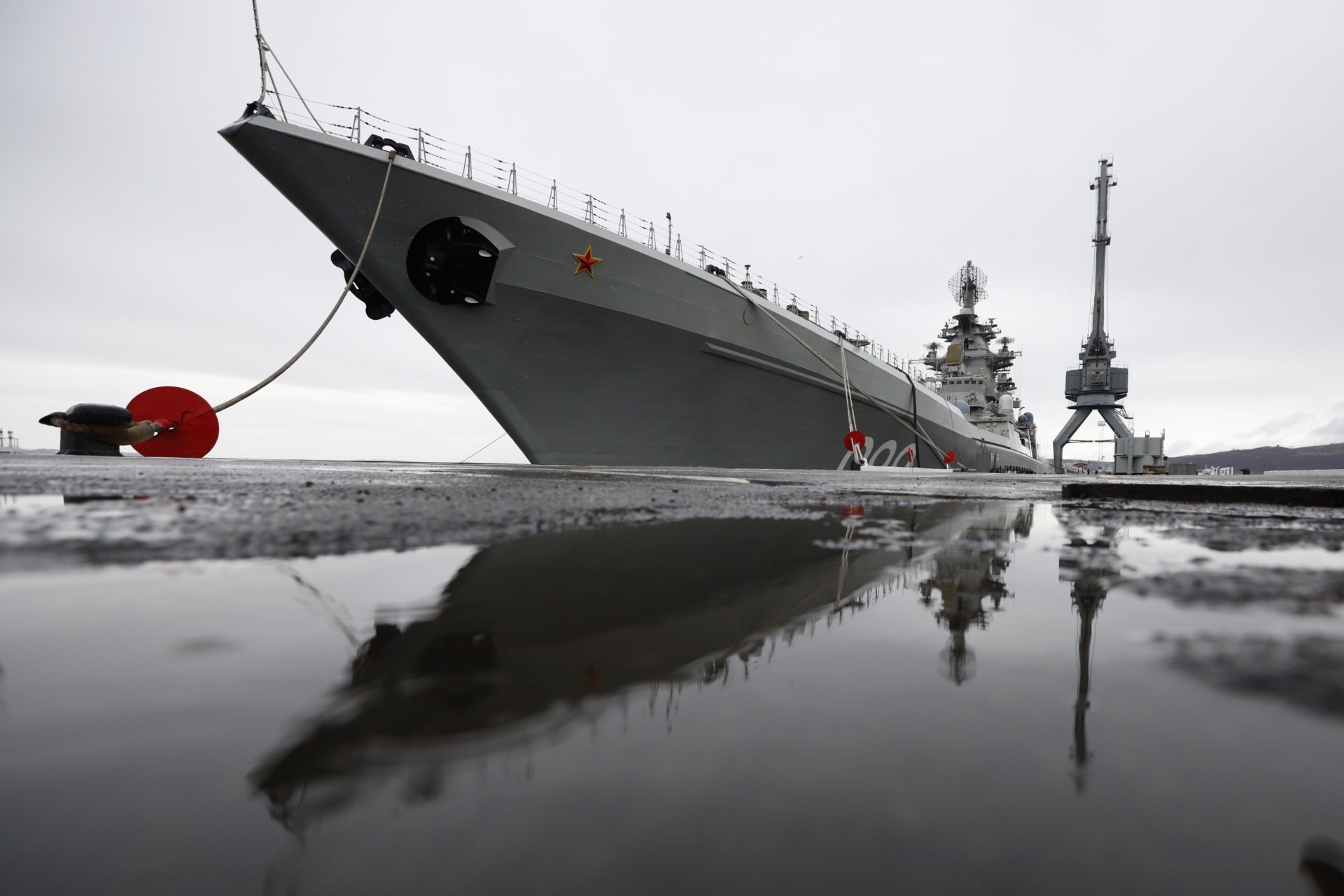 Reznikov told lawmakers it was important to proceed with a joint Ukrainian-British project to build two naval bases near the Crimean peninsula, colonized by Russia in 2014, to counter Russia’s strategy.

Reznikov assumed the post of defense minister in early November after resigning as deputy prime minister for Eastern reintegration, a position he held since March 2020. The reason for his resignation was not made public, but he was quickly nominated and confirmed as defense minister.

The previous defense minister, Andrii Taran, became unpopular with all parties in parliament because he was slow to implement vital reforms. Reznikov’s move into the position could have been intended to signal a new determination to get the Ukrainian military into top logistical shape, coupled with an acknowledgment that eastern Ukraine’s separatists would not be reintegrating with the Kyiv government any time soon.

In a television interview last week, Reznikov accused the Russians of waging an “information war” against its own citizens to prepare them for military action, while simultaneously testing and measuring the West’s resolve to hold the line in Ukraine.

“Today, they are creating hysteria among their population, among the Russian people, in order to be able to justify possible aggression they may decide to pursue,” he said. 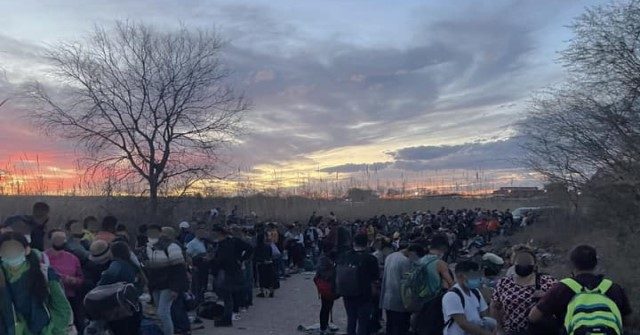