A British woman who allegedly killed her husband in his sleep with boiling sugar water was sentenced on Friday. The mother-of-two reportedly flew into a homicidal rage after her daughter claimed that the father had sexually assaulted her and her brother when they were children.

Corinna Smith, 59, poured scorching hot liquid over Michael Baines, 81, while he was sleeping in their home in Neston, near Liverpool, according to court documents. Smith attacked her husband with a mixture of two piping hot kettles of boiling water and three bags of sugar on July 14, 2020. Prosecutors told a local court the sugar “made the liquid more viscous, thicker and stickier, so that it stays on the skin and causes greater damage.”

Smith reportedly fled the home and went to a house that was nine doors down, where she told a neighbor about the assault, “I've hurt him really bad, I think I've killed him.” The neighbor contacted police, and an ambulance was sent to the wounded man.

Police found Baines “in excruciating pain and whimpering in bed with the skin on his right arm and hand peeling off,” according to the BBC. Smith's husband of 38 years suffered burns to 36% of his body.

“He was in hospital for five weeks and needed repeated surgery and skin grafts, but he died a month later, on August 18, last year,” the Liverpool Echo reported.

“To throw boiling water over someone when they are asleep is absolutely horrific,” Hughes added. “To also mix three bags of sugar with the water showed the determination she had to cause serious harm.”

“The sugar placed into the water makes it vicious,” he continued. “It becomes thicker and stickier and sinks into the skin better. It left Michael in agony.”

Smith's son, Craig, committed suicide in 2007. Before his death, Craig was imprisoned for assault of a man. He told his mother that the man he assaulted was a “pedophile” who had “touched him sexually,” according to the New York Post.

“He had been troubled before his death and had been to prison for a serious assault,” said Judge Amanda Yip DBE. “He had told you that the man he attacked had been a pedophile and that he had touched him sexually. The day before Craig's death, he had been in some distress and had said: ‘Mum, he's a pedophile.' You understood him to be referring to the man he had assaulted. Craig seemed happier the next day and you did not explore what he had said further. Your trial could not and did not explore the truth of the allegations made against your husband.”

The Sun reported, “Smith had claimed manslaughter due to loss of control but a jury found her guilty of murder following a trial last month.”

“She was in control and acted in anger and to extract vengeance for what she believed that Michael had done,” prosecutor Mark Rhind told the Chester Crown Court. “We say that she intended either to kill Michael or to cause him really serious harm and so she is guilty of murder.”

“We cannot and do not say whether these allegations made about Michael Baines are true or not…but that is not the issue for you in this case because the prosecution certainly accept that these allegations were made, and that Corinna Baines believed them to be true at the time that she caused the fatal injuries to Michael,” prosecutors said.

On Friday, Smith was found guilty and sentenced to 12 years to life. 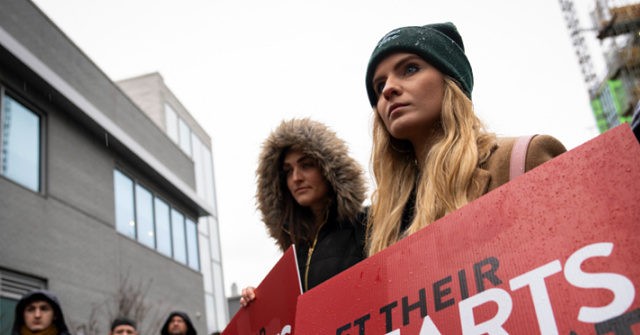 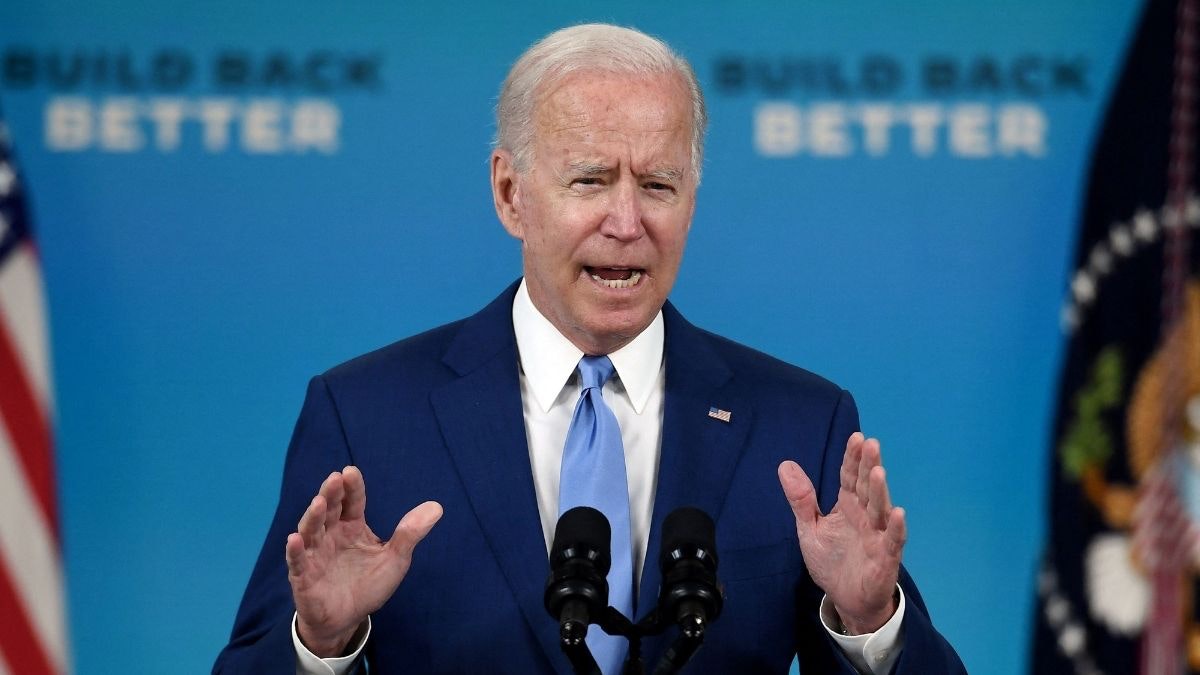 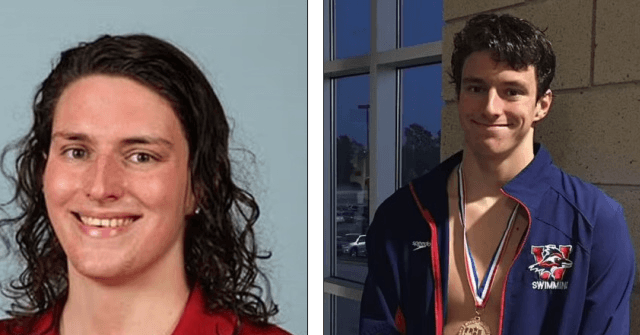