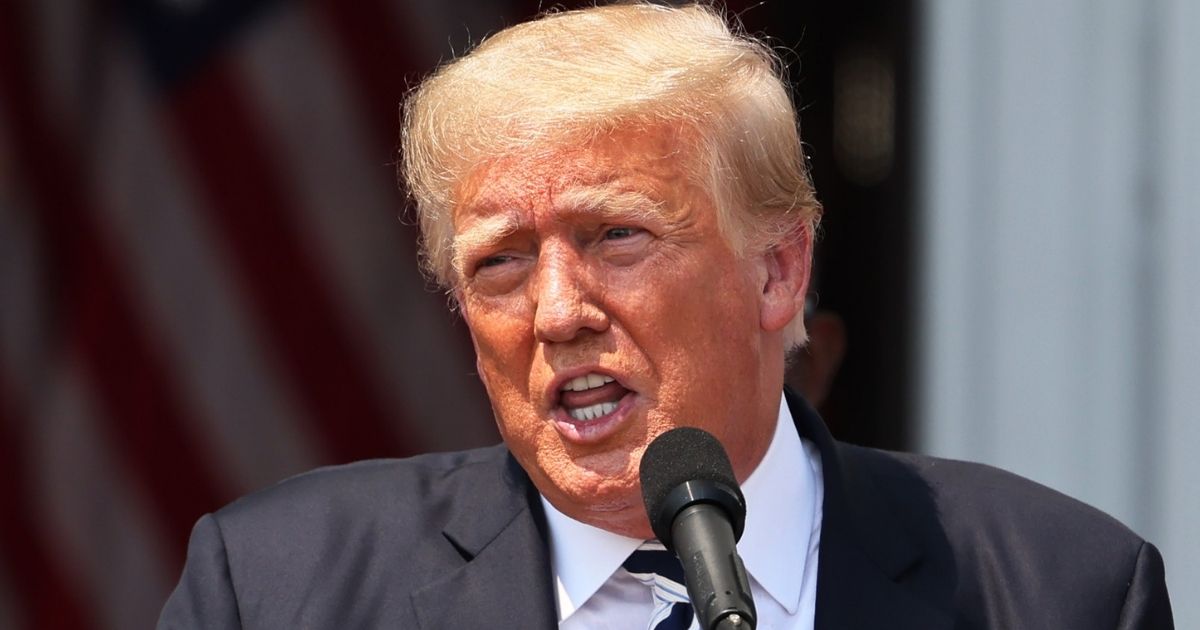 Former President Donald Trump’s lawsuits against Facebook, Twitter and Google are not likely to produce wins in the courtroom, according to some legal experts.

But whether the suits Trump filed this week emerge as a win for Trump outside of court may be the ultimate measure of their effectiveness.

“Today, in conjunction with the America First Policy Institute, I’m filing, as the lead class-action representative, a major class-action lawsuit against the Big Tech giants, including Facebook, Google and Twitter, as well as their CEOs, Mark Zuckerberg, Sundar Pichai and Jack Dorsey,” the former president said during a news conference.

“There is no better evidence that Big Tech is out of control than the fact that they banned the sitting president of the United States earlier this year,” he added. “If they can do it to me, they can do it to anyone. And in fact, that is exactly what they’re doing.”

“This is not a lawsuit. It’s a fundraising grift,” said Evan Greer, director of the progressive activist organization Fight for the Future, according to Axios.

Eric Goldman, an associate dean and professor at Santa Clara University School of Law, noted that Trump appears to be following a well-trodden path that has never led any others suing Big Tech to victory.

“There is no chance Trump’s lawsuits will do any better than the dozens that have preceded it, and Trump and his lawyers surely know that,” he said.

“Which raises the obvious question: If Trump doesn’t care if he wins in court, why did he bring the lawsuits at all?”

Do you support Donald Trump's battle against Big Tech?

Axios reported that Trump tied a fundraising pitch to the news conference he held Wednesday to announce the lawsuit.

The core of Trump’s argument is that social media platforms have become so-called “state actors” and must be held to the standards of all governments concerning the First Amendment, which courts have held protects all brands of speech.

Experts say that’s going to be a hard legal sell.

Trump’s legal team is targeting Section 230 of the Communications Decency Act, a federal law that protects websites from lawsuits for material posted by users.

Although Section 230 is controversial in the pubic eye, it has no legal bearing on this case, some say.

“Section 230 can never be a defense to Trump’s allegations of First Amendment violations,” Goldman said. “Section 230 is a statute, which cannot modify the Constitution.”

“So the defendants in Trump’s cases will not assert Section 230 defenses. They will instead argue that they are not state actors  The courts will agree that the services aren’t state actors. This is not a close call,” he added.

“This is not the first time social media companies have been faced with these arguments, and in the past, they have won,” Gutterman said. 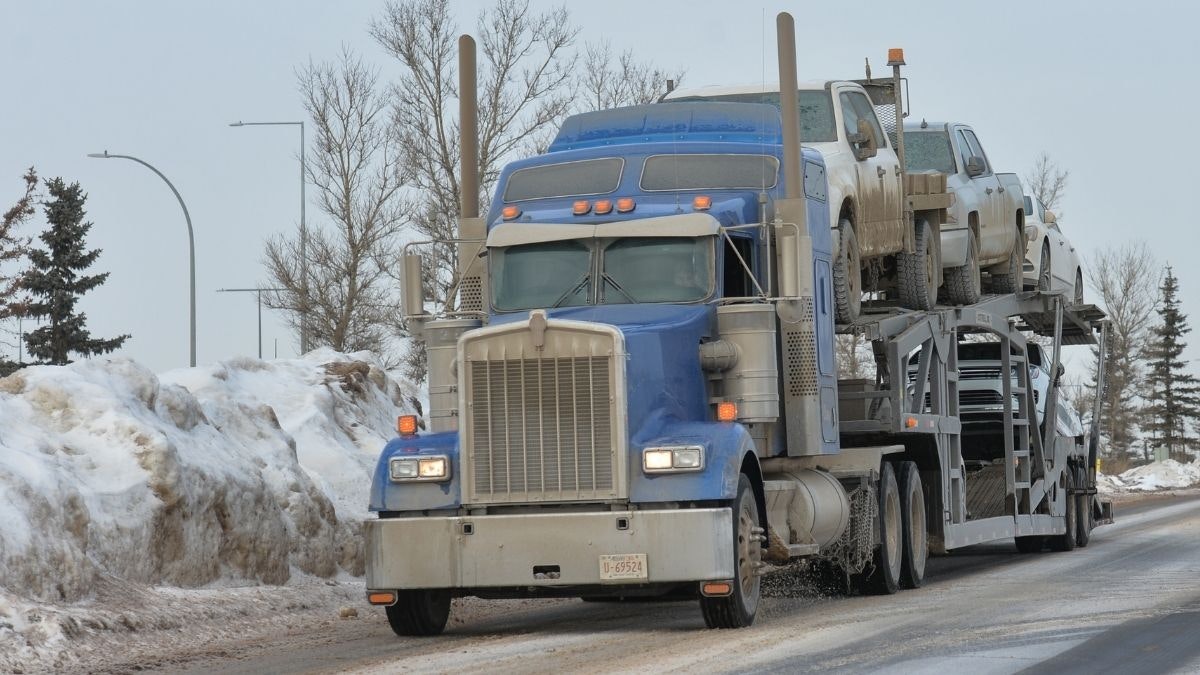