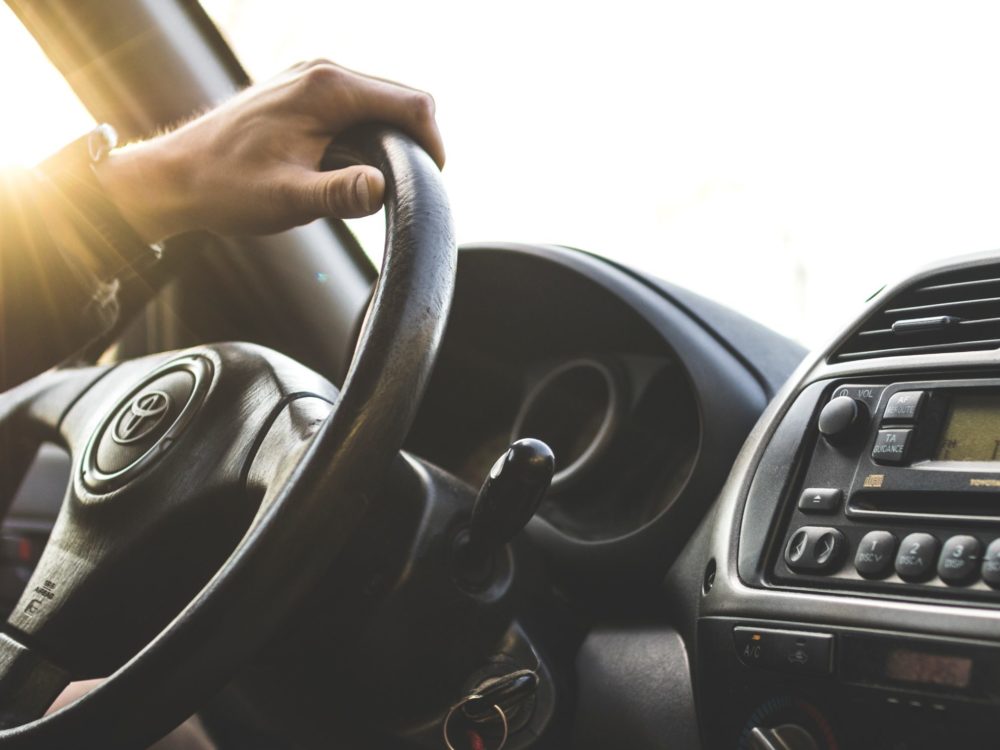 In a statement released on Thursday, Toyota claimed it is “committed to supporting and promoting actions that further our democracy” but clearly stated that while “our company has long-standing relationships with Members of Congress across the political spectrum,” some candidates would be banned from receiving funding.

“We understand that the PAC decision to support select Members of Congress who contested the results troubled some stakeholders. We are actively listening to our stakeholders and, at this time, we have decided to stop contributing to those Members of Congress who contested the certification of certain states in the 2020 election,” the company said.

The decision came days after a Washington Post opinion article berated the carmaker for giving approximately $56,000 to nearly 40 “insurrectionist lawmakers” as found in a recent report.

“A Toyota spokesman told me the company ‘supports candidates based on their position on issues that are important to the auto industry and the company.’ Apparently, constitutional democracy isn’t one of those issues,” the author stated before asking if anyone would like to purchase his 2017 Toyota Sienna. “I suspect I’m not the only one who won’t be buying a(nother) Toyota. Toyota likes to say its cars are ‘made in America’ — while its actions are unmaking America.”

The Washington Post wasn’t the only corrupt corporate media outlet to rebuke the company for becoming the “Official Car of Insurrectionists.” Axios published an article in June not-so-subtly rebuking the company for continuing to financially support “members of Congress deeply enmeshed in the pro-Trump conspiracy theories that fueled the Capitol attack.”

At the time, the carmaker said, “We do not believe it is appropriate to judge members of Congress solely based on their votes on the electoral certification,” but later flip-flopped to meet demands from the mob.

In 2016, Toyota’s PAC, created in 2013, donated approximately $5,000 to House Democrat Maxine Waters who tried to object to the 2016 election certification. At the time of certification, multiple Democrat representatives attempted to block certifying votes in favor of Donald Trump due to concerns over the now-disproved Russia hoax and potentially “hacked” voting machines. The objections were quickly overruled by then-Vice President Joe Biden, who repeated that objections were required to be in writing and signed by someone from each chamber of Congress.

Despite Waters’ role in the organized objection, the carmaker continued to throw thousands of dollars at the congresswoman, who has a long history of calling for violence and even faced a potential censure over incitement of violence during the Derek Chauvin trials, during election years.

Barbara Lee, another 2016 objector who claimed there was “Russian interference in our election” to justify her opposition to certification, also received thousands of dollars from the carmaker’s PAC without any public mention or rebuke of her protest.