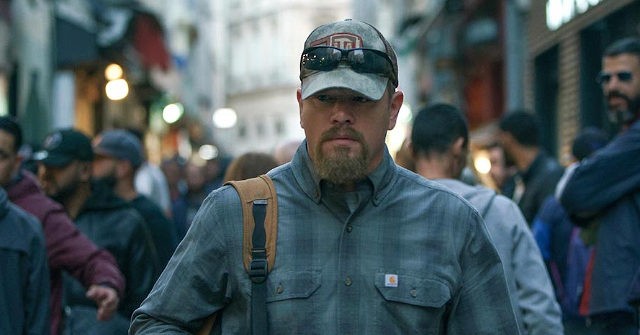 While many Hollywood elites work overtime to demonize Trump supporters, actor Matt Damon discovered that MAGA country didn’t conform to his preconceived notions during his research for his new movie Stillwater.

Matt Damon said he researched his role of an Oklahoma oil rig worker by visiting the state and hanging out with real-life “roughnecks.”

“These guys don’t apologize for who they are or what they believe, ever,” Damon said during a press conference at the Cannes Film Festival on Friday.

“Culturally, [it’s] a very specific place and very different from how he [director Tom McCarthy] and I grew up. So it was really facinating. These people were wonderful to us and really helped us. I didn’t know when I first read the script how specific this culture was in Texas and Oklahoma, these roughnecks and what they do. And so it was really eye-opening for me.”

When a reporter brought up former President Donald Trump, Damon explained his character had a previous felony and wasn’t able to vote. But he believes his character would have supported Trump.

“They’re in the oil business, they’re livelihood depends on that. So I don’t think it’s even a question at all,” he said. “We didn’t want to make it expressly political. He is who is and he is from where he is from and the movie has a lot of empathy for him.”

Damon said he visited different drilling sites around Oklahoma. Oil workers even “invited [me’] into their homes, [and] a backyard barbecue, and a guitar comes out and somebody starts singing church songs,” he said.

They also showed him how to dress for the role, including the fire-retardant blue jeans used by oil workers.

“They all have goatees, the hat, the glasses. They’re strong guys because that’s what they do. They’re not six-pack ab guys, but they’re strong,” he said.

Directed by Spotlight filmmaker Tom McCarthy, Stillwater tells the story of Bill Baker, an oil worker from Stillwater, Oklahoma, who must fight to save his daughter (Abigail Breslin) after she is imprisoned in Marseille, France.  The movie, which is playing out of competition at Cannes, is set to open July 30 in the U.S., after being delayed nearly a year due to the coronavirus pandemic. 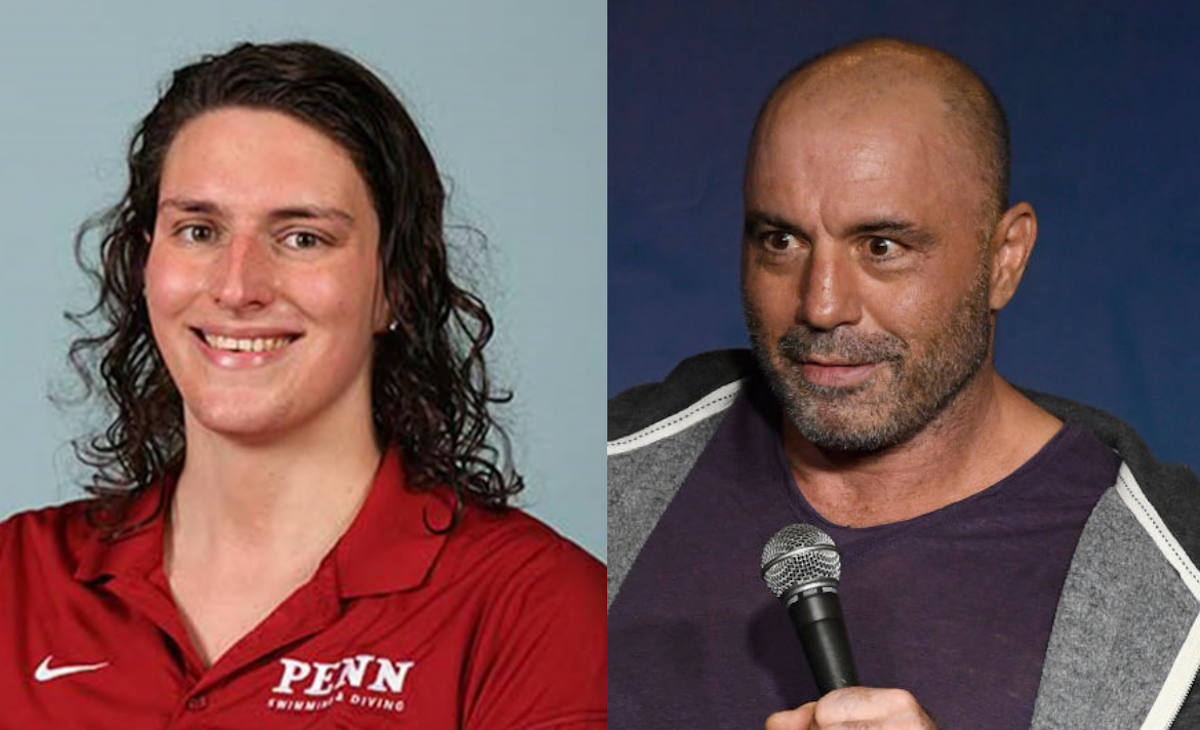 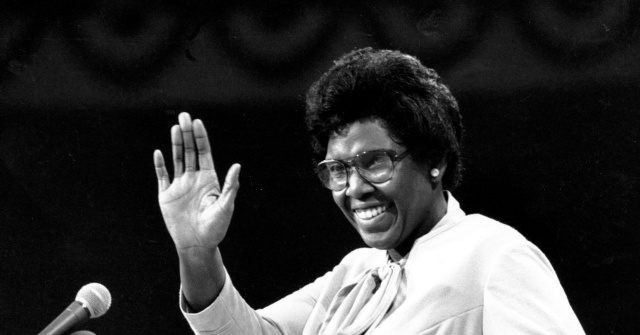