“I am proud to inform you that the Lamestream Media has hit the lowest approval ratings ever recorded. I think it would be fair to assume that I had something to do with that,” the former president said in a statement. “They are not only dishonest and corrupt, they are truly, according to a recent poll, the enemy of the people.”

A Hill-Harris X poll published July 2 showed that one-third of Americans view the media as the “enemy of the people.” Media coverage of Trump had been overwhelmingly negative, with 92% of the press giving the former president negative coverage in May.

“In a similar category, CNN’s ratings are down a whopping, and record-setting, 79% and likewise, horrible numbers at MSDNC (Joe Scarborough and his lovely wife, Mika [Brzezinski], are at record lows),” the statement read. “These developments are great news for the American People!”

Scarborough, host of MSNBC’s “Morning Joe,” had nearly 1,000 fewer viewers than its counterpart, “Fox & Friends,” according to The Wrap. The former president previously attacked Scarborough and Brzezinski’s ratings before he left office in August 2020, according to Deadline.

Fox News currently holds more primetime viewers than both of its competing outlets combined, according to the Adweek Network.

In May 2021, Fox News’ Tucker Carlson Tonight, Hannity, and The Five were the three top-rated cable news shows, according to Adweek. MSNBC’s The Rachel Maddow Show held fourth place, followed by Fox News’ The Ingraham Angle and Special Report with Bret Baier. 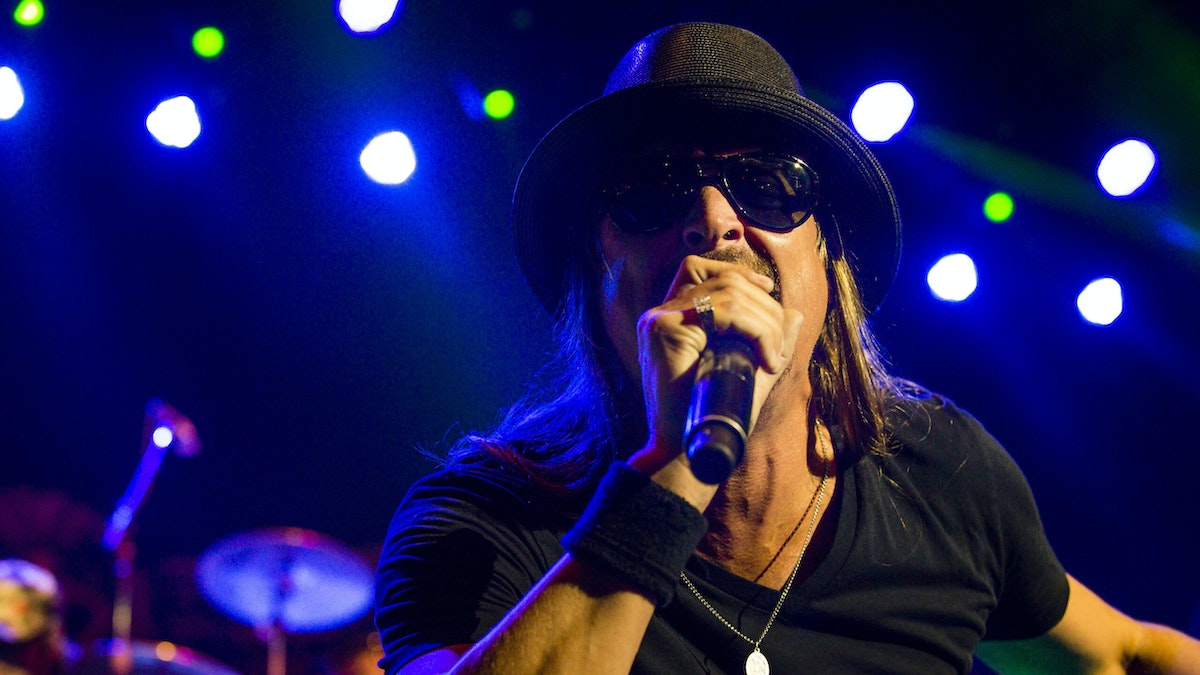