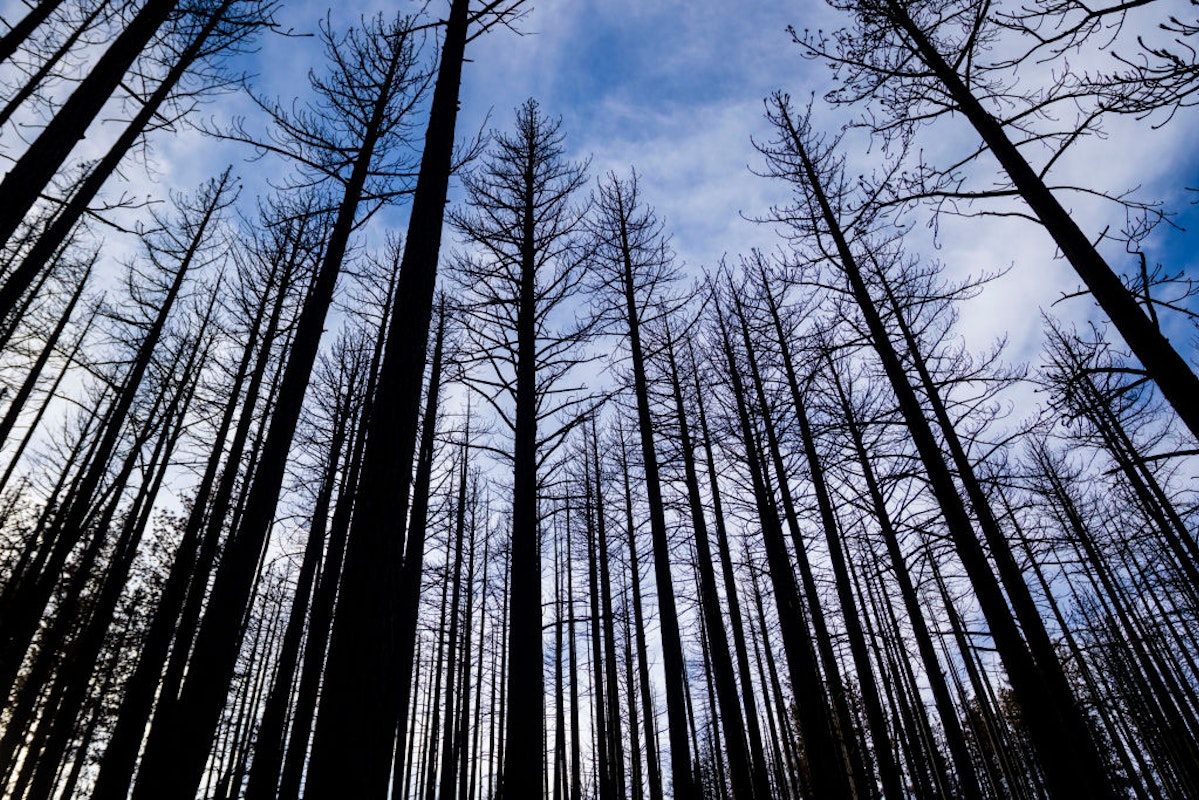 Warm temperatures and the arrival of the Santa Ana winds forced utilities in Southern California to consider cutting power Thursday morning in an effort to reduce the risk of fires.

It has become the unwanted Thanksgiving tradition- power shut-offs by utility companies. Southern California Edison has already warned customers in some areas that they may lose power through Thanksgiving due to howling Santa Ana winds.

Southern California Edison, which supplies power to much of Southern California, warned customers on Wednesday that the conditions could force them to implement a shutdown of power in some areas in order to ensure public safety.

Due to weather conditions, some communities in our service area are under consideration or have been de-energized due to a Public Safety Power Shutoff. Visit https://t.co/92PrWPowua for resources and locations of our Community Crew Vehicles and Community Resource Centers. pic.twitter.com/MbXlcB0nof

“Due to weather conditions, some communities in our service area are under consideration or have been de-energized due to a Public Safety Power Shutoff,” the company tweeted.

Kevin McGowan, director of Los Angeles County’s Office of Emergency Management, issued a press release Wednesday with a similar warning: “You can do your part by staying informed and being ready to evacuate at a moment’s notice, especially if you live in canyon, mountain or foothill communities.”

“Stay safe everybody, the winds are gonna be with us here for awhile. Be vigilant, be on guard, and call 911 if you see or smell a fire,” Orange County Fire Authority PIO Sean Doran added. A number of strike teams from local fire departments were pre-deployed ahead of any potential fires so they could be ready and on the scene as quickly as possible.

The powerful dry coastal winds known as the Santa Ana winds — which are currently blowing at 40-60 mph — have combined with balmy temperatures and single-digit humidity to create the perfect conditions for wildfires. All it would take is one or two downed trees and a live electrical wire to create an extremely dangerous situation.

A forecast from the National Weather Service Los Angeles implored residents and holiday travelers to be aware of the risks and have an evacuation plan prepared in case of such an emergency: “Those living near fire prone undeveloped areas, like the national forests, should make or review the family plan including what to take and evacuation routes in the event of an evacuation order is issued or a nearby wildfire threatens. This is especially important with unaware visitors during the holiday week.”

By Thanksgiving morning, thousands were already without power and hundreds of thousands more were warned that their power could be preemptively shut off by the afternoon.

Another 156,484 SCE customers are at risk of power shutoffs.

Just before 1 a.m. Thursday, the strong winds knocked a large tree down onto a home in North Hollywood near Fair Avenue and Califa Street. The tree went into the living room and kitchen area. It also hit the driveway fence of an adjacent home. No one was hurt.

“Watching TV, and the first thing we heard was an explosion of his power line…and then a second later, I heard the tree, sounded like it was going over, and I heard a big crash and a boom,” said a neighbor of the house that was damaged.

This marks the second year in a row that public safety power shutoffs have cut into the Thanksgiving holiday. 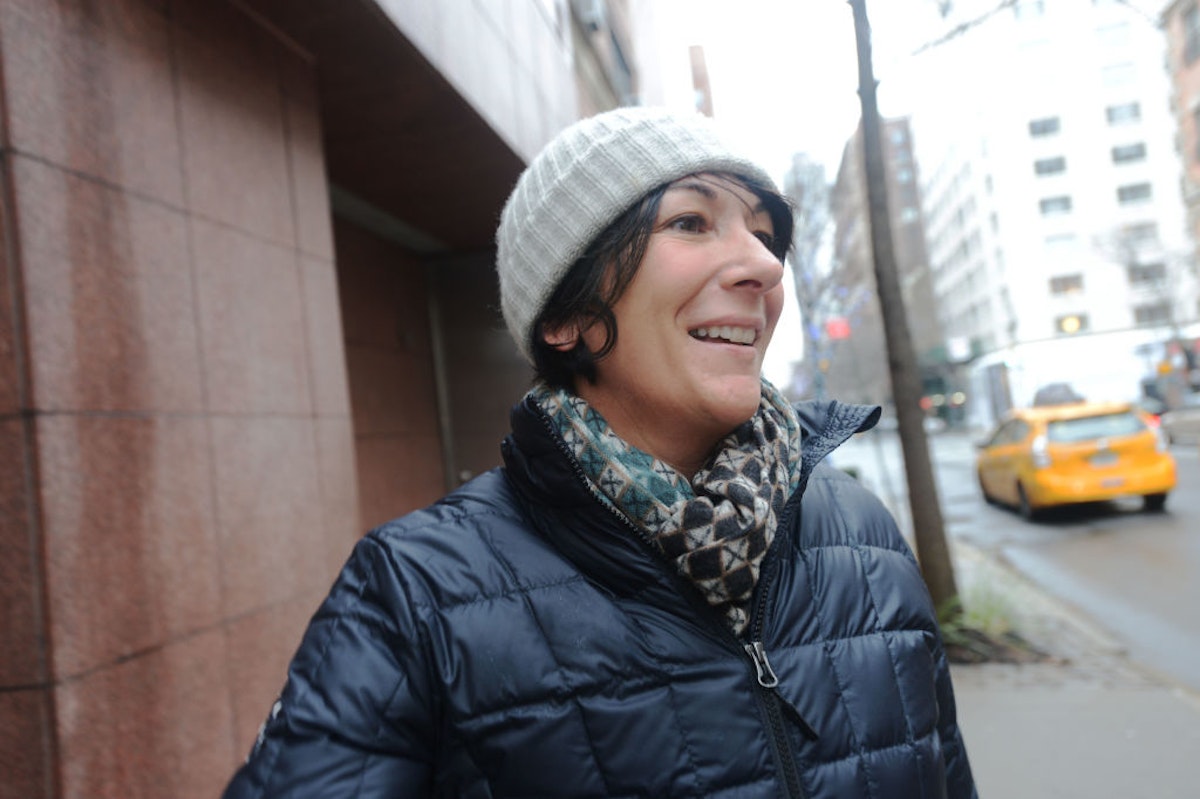 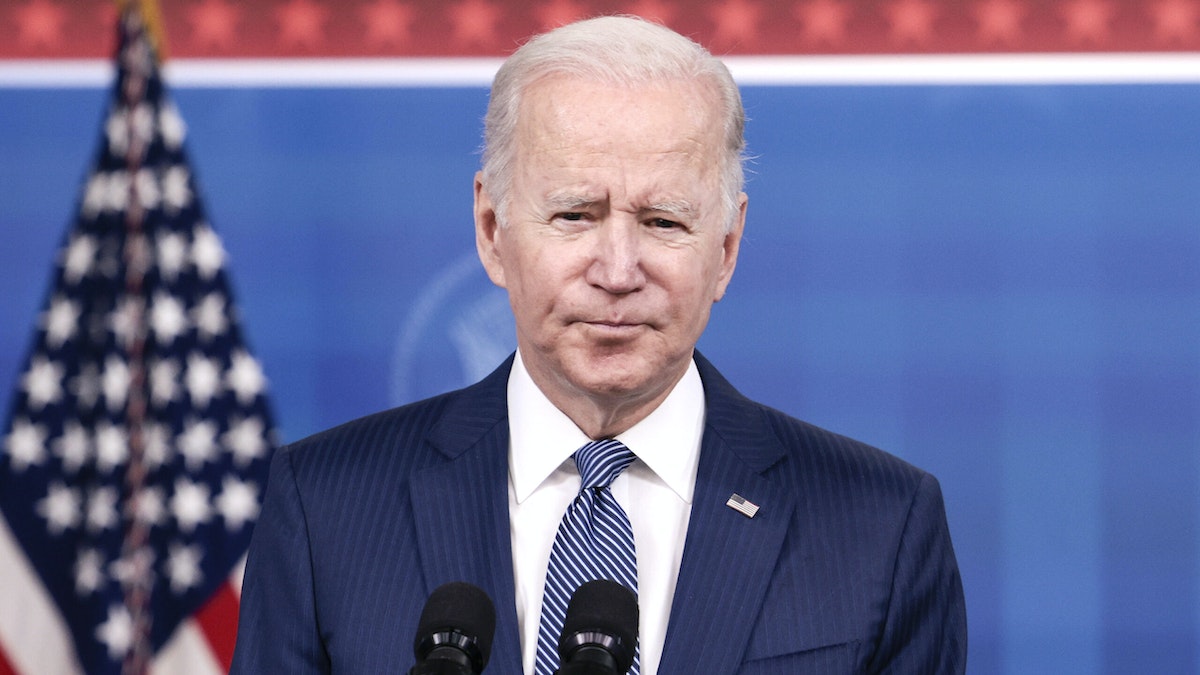 Biden On Supply Chain Crisis: ‘Remember Cabbage Patch Kids Back In The ‘80s Or Beanie Babies In The ‘90s’ 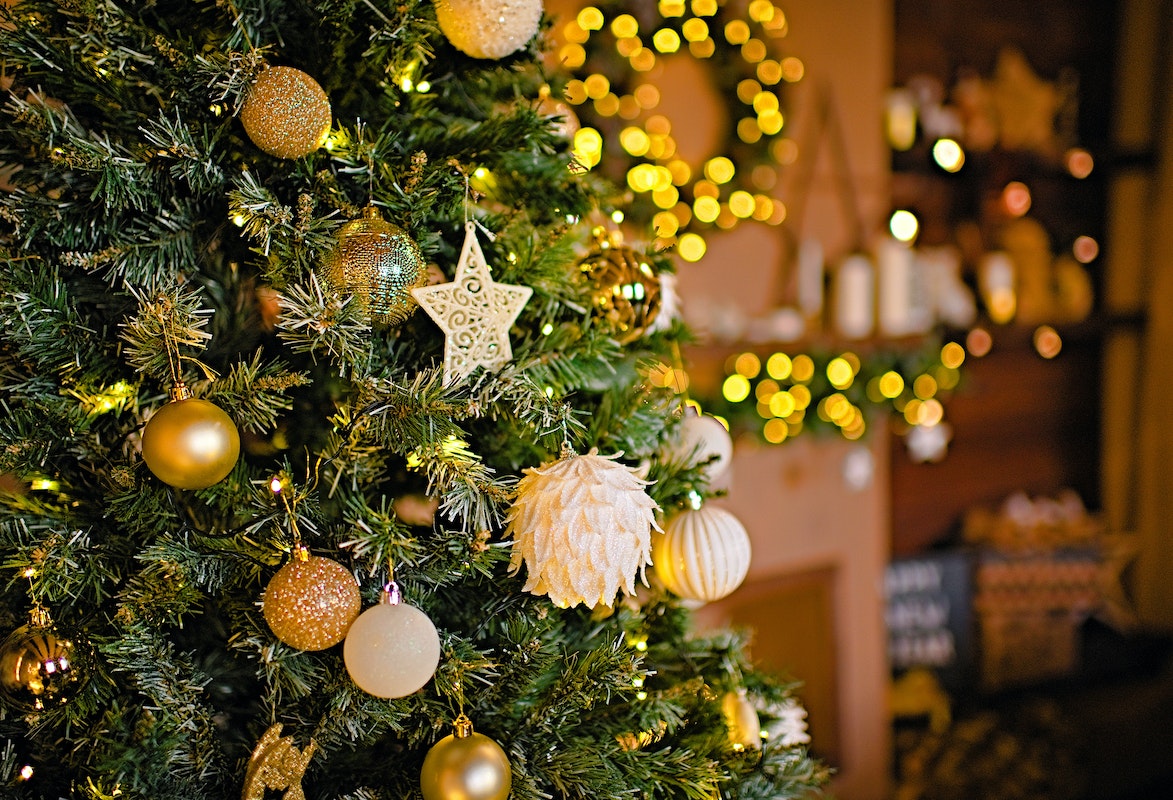