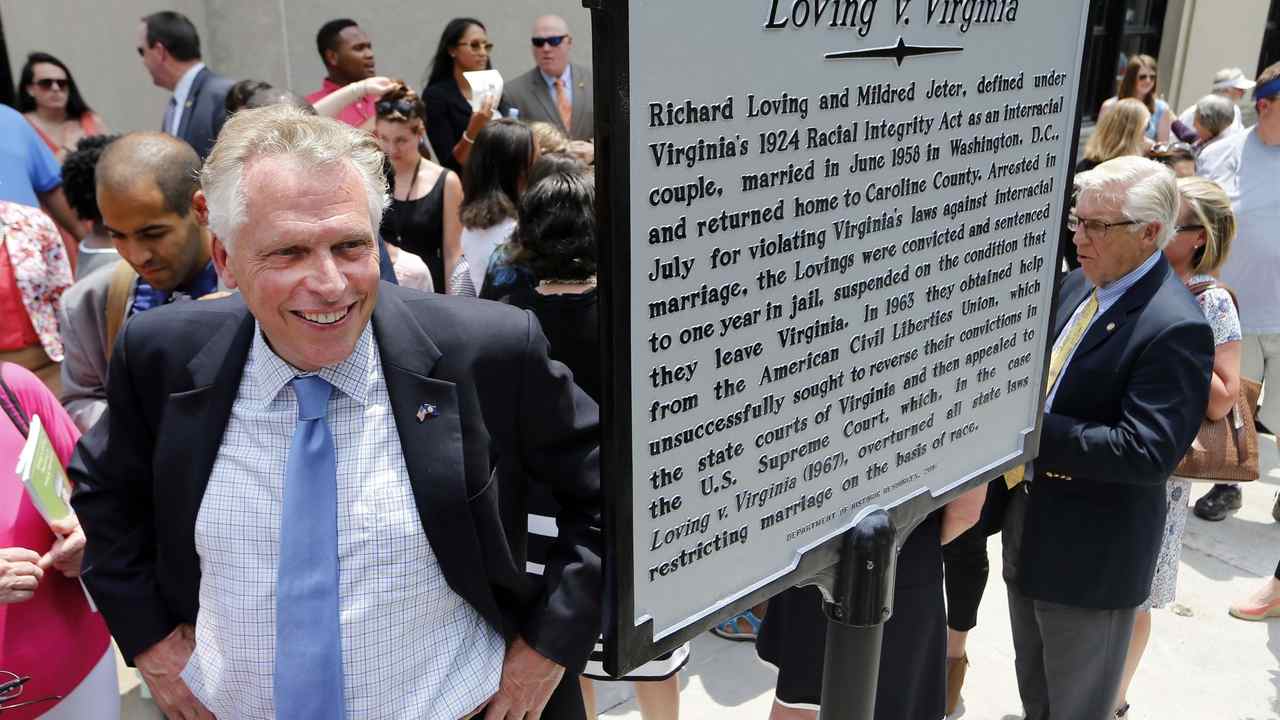 Terry McAuliffe, a DNC fundraiser and Clinton flak who defiled the Governor of Virginia office from 2014-2018, is gunning for a second term this November.

In the Democratic primary, he bested five challengers and spent a whopping $15 million in a contest where he was favored to win. Against political newcomer and Republican gubernatorial nominee Glenn Youngkin, however, he is struggling to negatively brand his opponent and make his attacks stick.

Is “Fast Terry” ready for primetime? Not so fast. From blunders to fact checks, the 72nd Governor of Virginia isn’t a shoo-in for his old job in Richmond. And his early missteps are making Democrats nervous.

Blunders and Fact-Checks, Oh My!

As a former Governor of Virginia, McAuliffe has incumbency advantage and should be a pro at campaigning. Isn’t he supposed to have the best advisors? It turns out he doesn’t.

Who greenlighted the dancing? Who advised him to post this bizarre Independence Day tweet? And there’s this beauty. He tweeted, “Call me crazy, but I think it should be easier to vote than it should be to buy a gun.”

He is crazy to assert it’s easier to purchase a gun than to vote in the Commonwealth of Virginia. Last time I checked, when I vote here I’m not subjected to a background check.

Surprisingly, both the Washington Post and Politifact have called out McAuliffe’s unforced errors.

The shameless carpetbagger claimed, “I inherited the largest budget deficit in the history of the state from the Republicans.”

That earned him Four Pinoocchios, with Politifact declaring:

We gave False ratings to this repeated claim twice in 2015 and once in 2019. McAuliffe did not inherit a deficit when he took office. His Republican predecessor, Gov. Bob McDonnell, left behind balanced budgets as required by Virginia’s constitution.

The statewide election this year in Virginia presents questions which require answers from those seeking to lead.

Two years ago, Terry McAuliffe called for all three persons occupying the offices of Governor, Lt. Governor, and Atty. General to resign.

Governor Northam had been shown pictured in his school’s yearbook in “blackface” and subsequent revelations by A.G. Mark Herring acknowledged appearing in “blackface” in 1985.

The media ran the story of two women accusing Lt. Gov. Fairfax of sexual assault, denied by Fairfax, but former Governor, McAuliffe, within minutes thereafter, proclaimed the accusations to be credible.

Today, McAuliffe is asking people to vote for that A.G. who served as his attorney general, and seeks the continuing support of Northam.

No reasons have been given to the voters as to Terry’s change of mind.

“The people of Virginia have not forgotten. They are not stupid. They are not fooled, they are not being hoodwinked,” Wilder said of the 2019 blackface scandal that plagued current Governor Ralph Northam (D-VA). “Terry … you said [Northam] was in blackface. He's got to go. Have you changed your mind about any of this? And if not, then why not? Now, explain to the people of the commonwealth.”

President Joe Biden hoodwinked voters by employing a basement strategy that shielded him from scrutiny.

Will the same strategy work for McAuliffe? Highly doubtful.

As of this writing, Youngkin has bested McAuliffe in campaign cash.

Noticeably absent are the McAuliffe TV and radio ads—even here in the D.C. media market. According to Medium Buying, an ad buying company, his campaign has been radio silent in this space. He spent close to $4 million in the Democratic primary. On June 30th, the company observed:

In contrast, his campaign is pushing digital ads but to what extent, we don’t know.

That alone, however, isn’t enough to win statewide here. What a rookie mistake from the incumbent.

McAuliffe oversaw zero percent GDP growth during his tenure and presided over a shady business deal that flopped. He doesn’t exude enthusiasm. He gave us Governor Ralph Northam. He acted as a “brick wall” for unfettered abortion. And so on.

Is Virginia lost? Don’t write this state off yet. It can be a bellwether going into 2022.

Why? Parents in blue Northern Virginia are repelling Critical Race Theory and standing up to corrupt teachers unions. In 2019, Virginia gave birth to the Second Amendment Sanctuary movement. Democrats can’t run away from the brewing Parole Board scandal.

This November 2nd, vote like your livelihood depends on it.