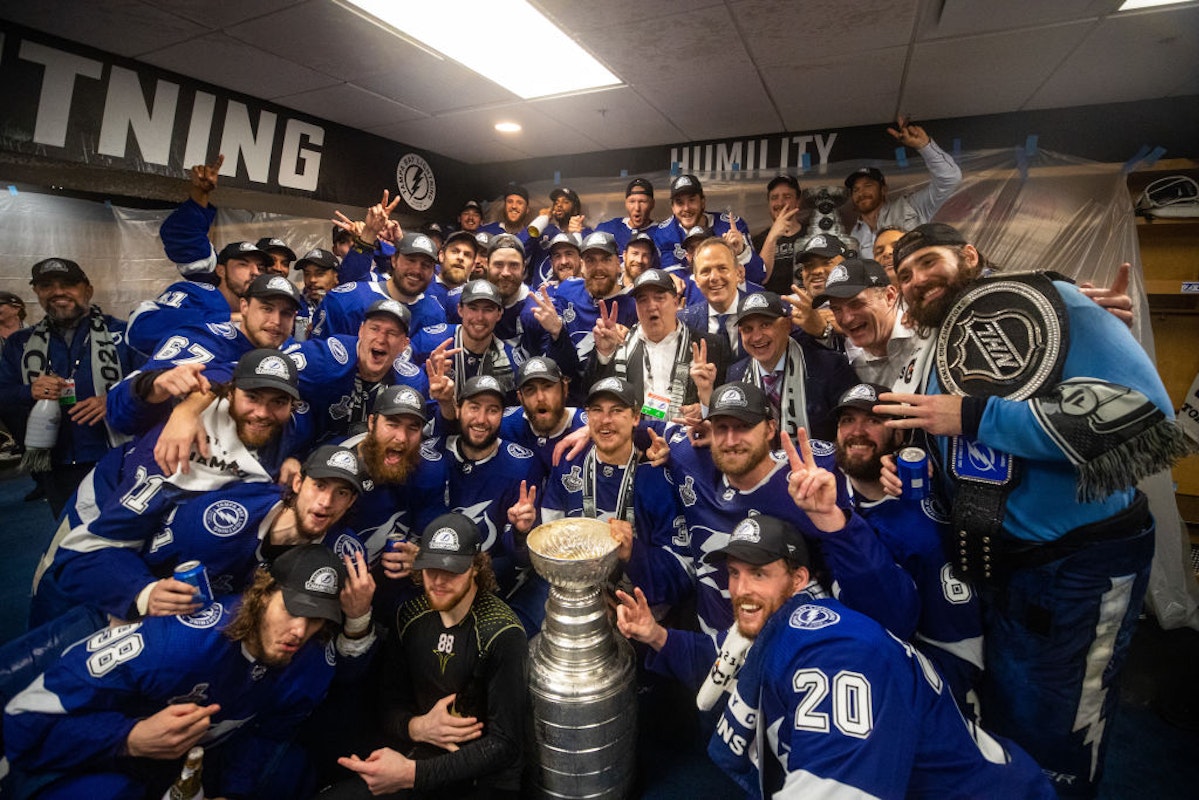 Just a few years ago, the idea that the city of Tampa Bay would be home to three recent championships would have warranted a hearty laugh.

The Tampa Bay Buccaneers were floundering away with Jameis Winston as their quarterback, the Rays were known more for their terrible stadium than for their success on the diamond, and the Lightning had not won a Stanley Cup since 2004.

No one is laughing now.

“It’s so hard to win the Stanley Cup. And then you do it two years in a row, you deserve to go down in history,” Lightning captain Steven Stamkos said. “And this group, no matter what happens from here on out, this group is going to be etched in history forever and that’s pretty f-ing special. I’m so proud of the guys. You can’t soak it in yet. It’s so fresh. It’s so new. You don’t even realize what’s going to happen. We won the Stanley Cup and we still have the Stanley Cup. That’s just amazing.”

Even with the Lightning dropping game four in Montreal, the series was not particularly close. Tampa Bay won the first three games of the series by a total of nine goals, and it took Montreal overtime to beat them in game four.

After the game, a shirtless, beer-chugging Nikita Kucherov took a shot at the Canadiens fans, who he felt had celebrated too hard after the game four win.

Nikita Kucherov not holding back in his post-game. Legendary press conference. pic.twitter.com/6hA9KvpgPE

The championship is the second in five months for the city of Tampa Bay, and the third in the last year.

Brady’s decision to leave the New England Patriots — his home of 20 years — turned the Bucs into immediate Super Bowl contenders. His presence persuaded others to take the leap, with tight end Rob Gronkowski following his quarterback to Tampa, and wide receiver Antonio Brown also coming along for the ride. The Bucs are currently +650 to win Super Bowl LV.

The Tampa Bay Rays won the AL Pennant in 2020, losing to the Los Angeles Dodgers in the World Series. The Rays currently sit 2.5 games behind the first-place Boston Red Sox in the American League East.

Seemingly overnight, Tampa Bay has become the city of champions.

With Brady returning to a loaded Buccaneers roster for a second season, and the Lightning seemingly building a dynasty, don’t expect the city of Tampa Bay to give up their new title any time soon. 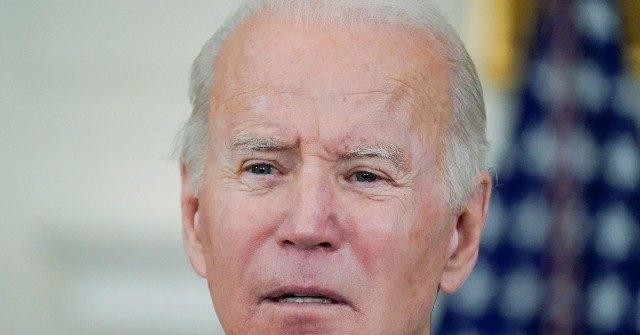