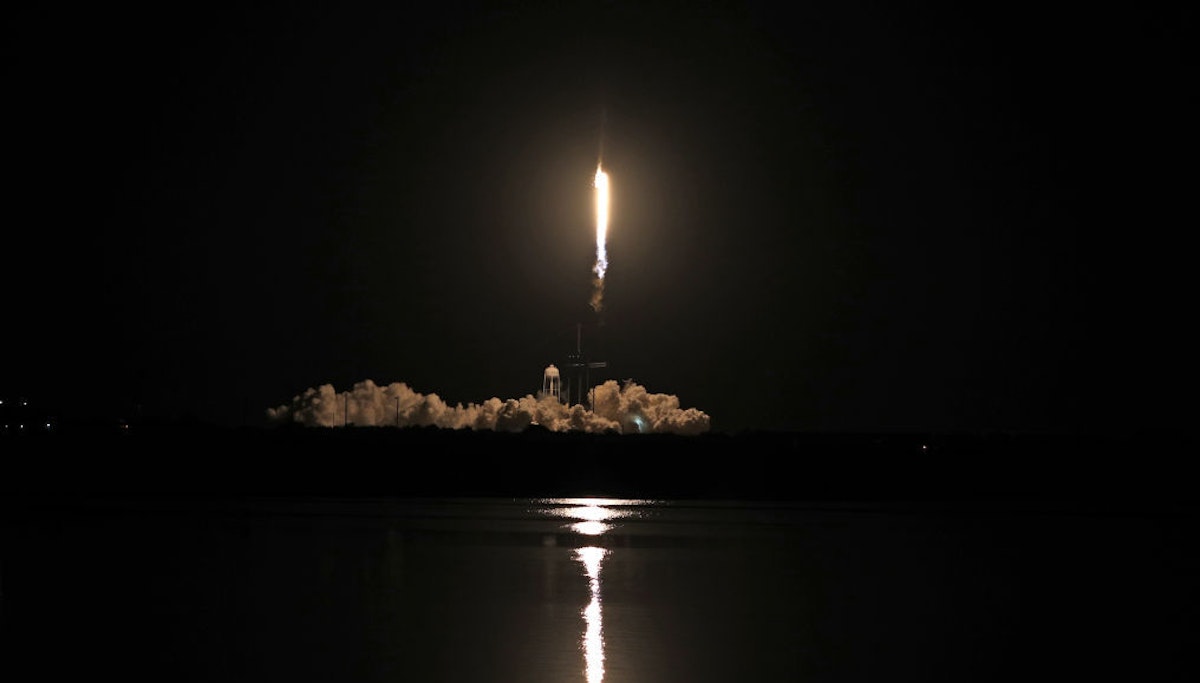 SpaceX is set to launch the GPS III SV05 satellite for the Space Force on Thursday from Florida, using the Falcon 9 rocket booster that launched the GPS III SV04 satellite last November. The company’s Falcon 9 rockets are partially reusable, as SpaceX regularly lands the boosters — the largest and most expensive part of the rocket — and then launches again.

During a press conference, U.S. Space Force official Walter Lauderdale stated that the military believes SpaceX’s technology to be reliable.

“In preparation for this first time event we’ve worked closely with SpaceX to understand the refurbishment processes and are confident that this rocket is ready for its next flight,” Lauderdale remarked. “We continue to work with [SpaceX] and, looking ahead to the SV06 mission next year… we’ll be working with them as to what boosters are available.”

“I’m so proud of the people, of NASA, public and private,” remarked President Trump in May. “When you see a sight like that, it’s incredible. When you hear that sound — the roar — you can imagine how dangerous it is.”

More recently, Musk — who has grown increasingly wary of keeping his business’ operations in Democrat-run California — expressed interest in building a city called “Starbase” in Texas.

“Creating the city of Starbase, Texas,” Musk tweeted. “From thence to Mars, and hence the Stars.”