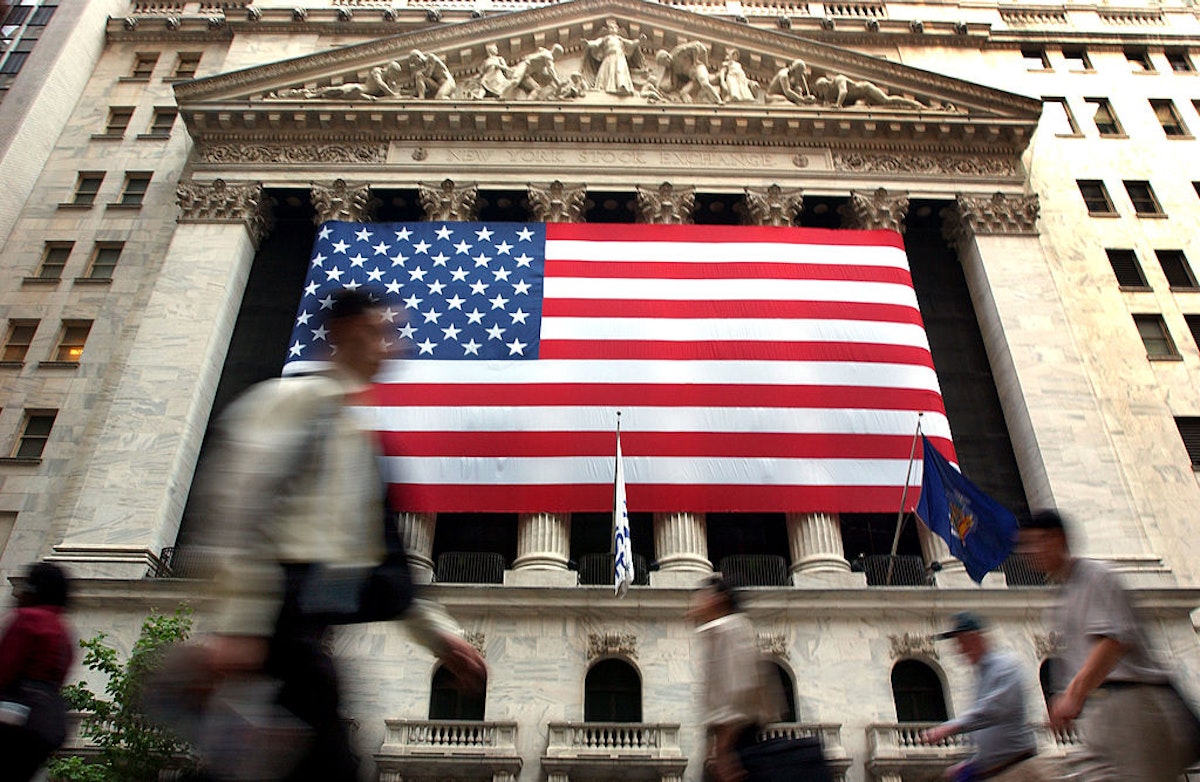 Khan received support from both sides of the aisle due to her willingness to break up Big Tech companies.

Ms. Khan, a 32-year-old Columbia University law professor who has been a vocal critic of powerful technology companies, was confirmed on a 69-28 vote. With her confirmation secured, Mr. Biden immediately designated her as FTC chairwoman, a move that caps the ascendancy of a progressive camp that favors far-reaching changes to antitrust enforcement.

Ms. Khan has been the leader of that movement, which believes the current decadeslong approach has done too little to restrain corporate dominance and stop mergers that have eroded competition. She has argued in favor of blocking more mergers, aggressively attacking monopolistic practices and potentially breaking up some of America’s largest companies.

“I’m so grateful to the Senate for my confirmation,” said Khan. “Congress created the FTC to safeguard fair competition and protect consumers, workers, and honest businesses from unfair & deceptive practices. I look forward to upholding this mission with vigor and serving the American public.”

While announcing her nomination in March, the White House emphasized Khan’s antimonopoly work:

Lina Khan is an associate professor of law at Columbia Law School, where she teaches and writes about antitrust law, infrastructure industries law, and the antimonopoly tradition… Khan previously served as counsel to the U.S. House Judiciary Committee’s Subcommittee on Antitrust, Commercial, and Administrative Law, where she helped lead the Subcommittee’s investigation into digital markets. Khan was also a legal advisor in the office of Commissioner Rohit Chopra at the Federal Trade Commission and legal director at the Open Markets Institute.

Khan’s confirmation occurs as lawmakers — both Democrats and Republicans — prepare legislation that would regulate large firms’ domination of the technology sector.

House members released a package of five bills that would “expand opportunities for consumers, workers, and small business owners by holding unregulated Big Tech monopolies accountable for anti-competitive conduct.” Among other actions, the legislation aims to restrict dominant platforms’ ability to “leverage their control over across multiple business lines to self-preference and disadvantage competitors in ways that undermine free and fair competition.”

“Woke Big Tech companies like Google and Amazon have been coddled by Washington politicians for years,” remarked Hawley in April. “This treatment has allowed them to amass colossal amounts of power that they use to censor political opinions they don’t agree with and shut out competitors who offer consumers an alternative to the status quo. It’s past time to bust up Big Tech companies, restore competition, and give the power back to the American consumers.”