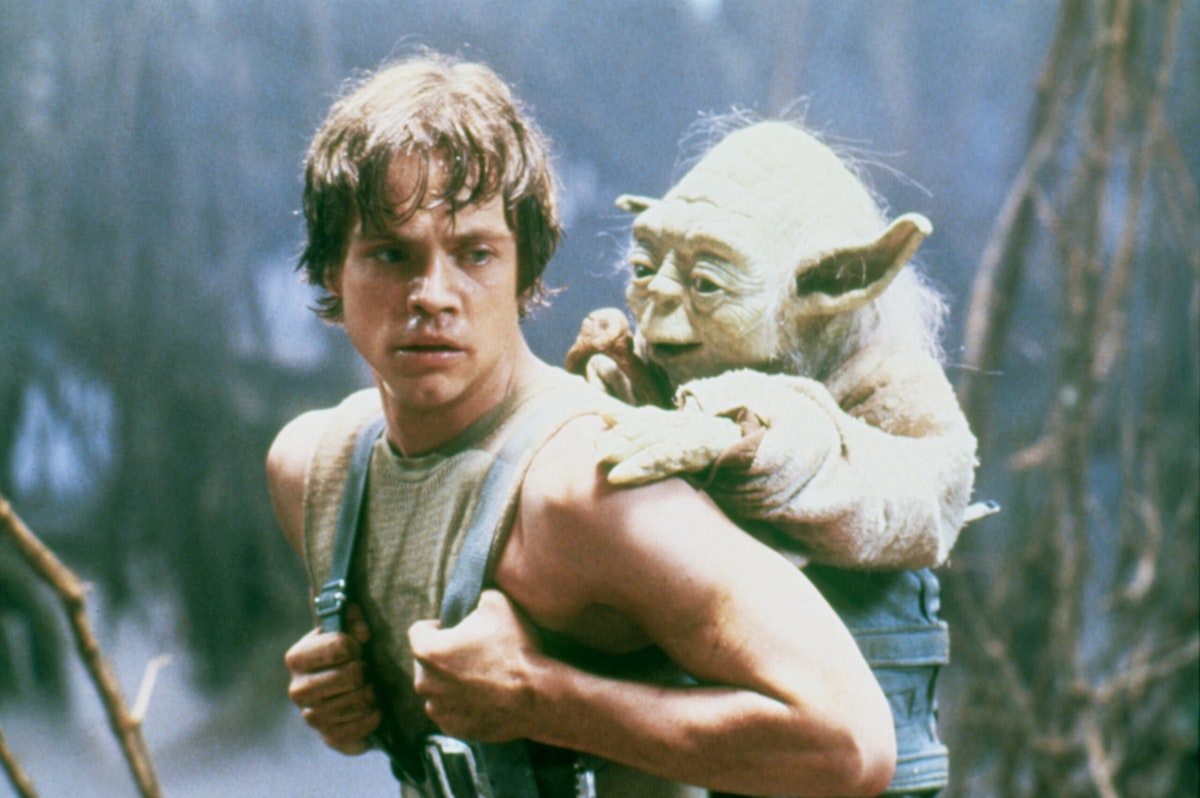 Scientific American, founded in 1845, has published such brilliant minds as Albert Einstein, Linus Pauling, and J. Robert Oppenheimer, and explored subjects as diverse as perpetual motion and solar neutrinos.

These days, however, the magazine is concerning itself with somewhat different topics — like how “problematic” the fictional space warriors known as Jedi are.

In a story published Thursday, titled “Why the Term ‘JEDI’ Is Problematic for Describing Programs That Promote Justice, Equity, Diversity and Inclusion,” a group of five authors argue, “The Jedi are inappropriate mascots for social justice.”

They say the scientific world should jettison the Jedi, including naming anything after them or displaying any Star Wars memorabilia in common work spaces, because the space knights are “emblems for a host of dangerously reactionary values and assumptions.”

Among the evidence the article cites:

The article concludes by saying readers who might react defensively should ask themselves why they’re “[prioritizing] the cultural dreamscape of the Jedi over the real-world project of social justice.” It asks finally, “How eager are we to fight Star Wars’ battles, when that time and energy could be better spent fighting for social justice?”

This appears to be part of an overall shift Scientific American has made in becoming more political.

In 2020, for the first time in its 175-year-history, the magazine endorsed a presidential candidate. The editors said they were “compelled” to urge their readers to vote for Joe Biden over Donald Trump because Trump proved during the course of the pandemic that he “he rejects evidence and science.”

The editorial went on to slam Trump for his attempts to get rid of the Affordable Care Act, as well as budget cuts he proposed to the National Institutes of Health, the National Science Foundation, and the Centers for Disease Control and Prevention. It also criticized his skepticism of man-made climate change, saying, “Trump has hobbled U.S. preparations for climate change, falsely claiming that it does not exist and pulling out of international agreements to mitigate it.”

And in an August 2020 interview with Poynter, editor-in-chief Laura Helmuth said one of the publication’s top priorities going forward will be “to improve diversity and inclusion.” 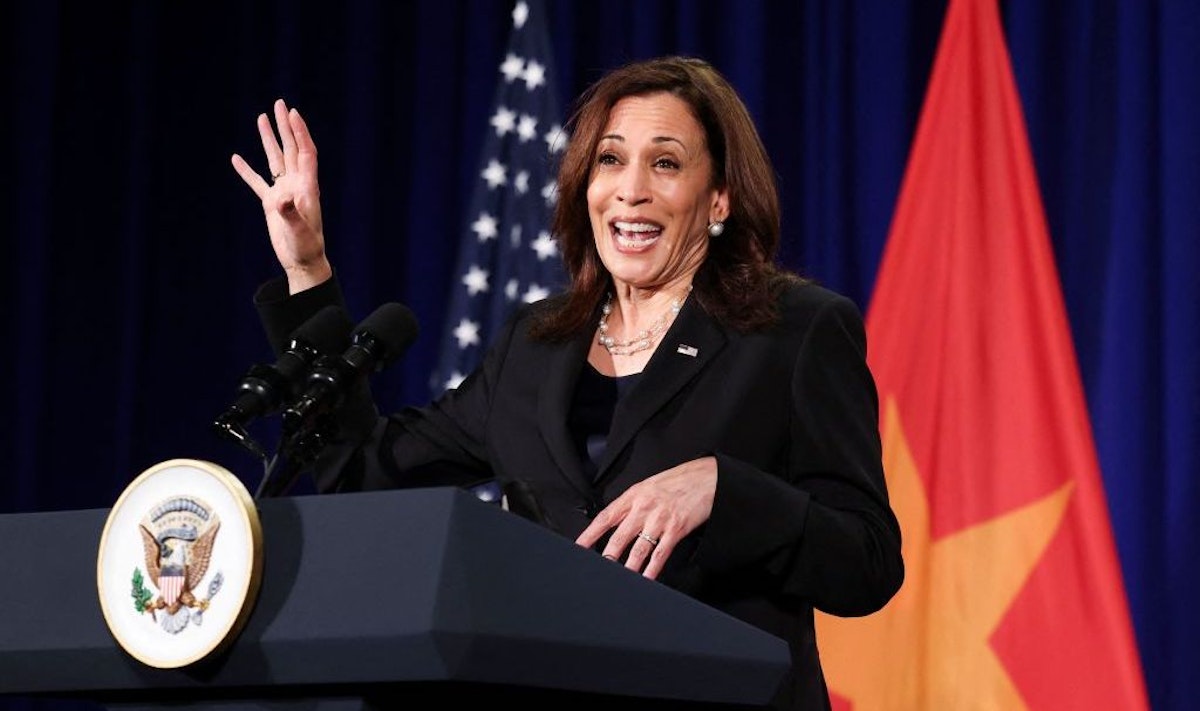 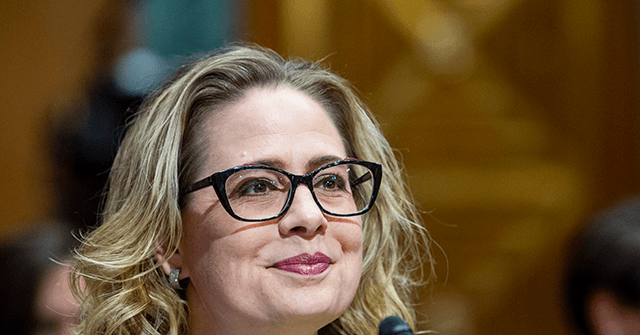