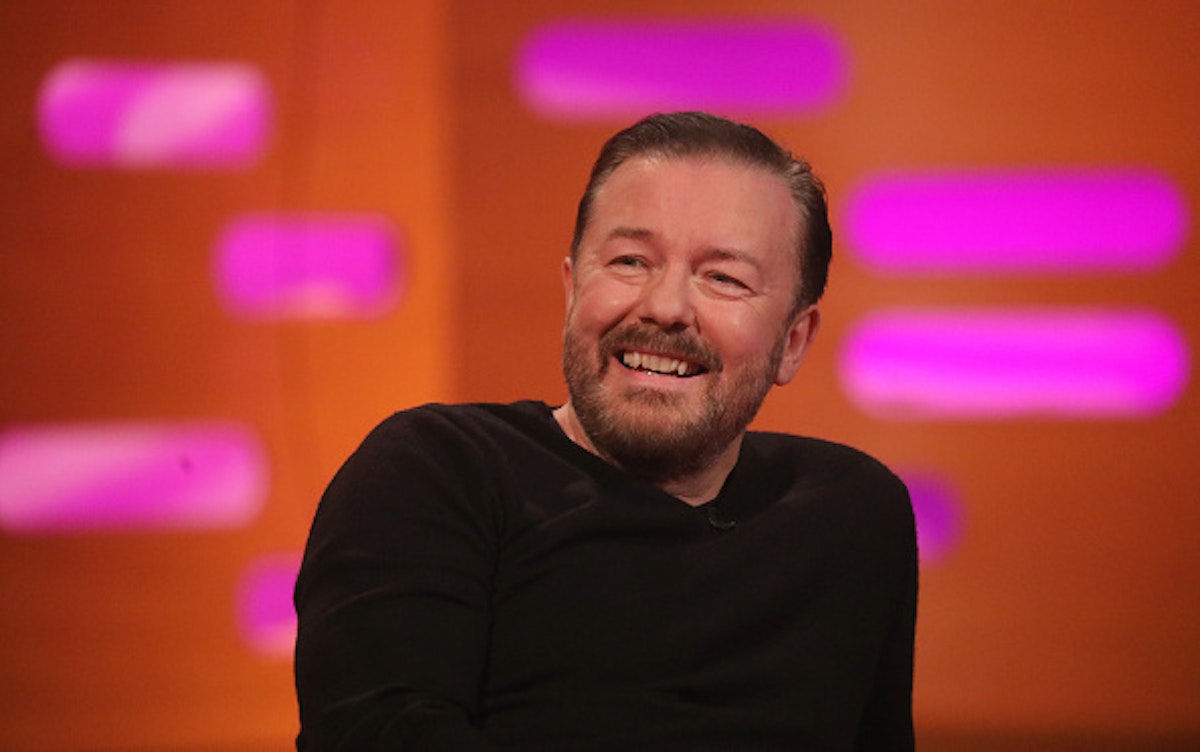 In a new interview with the BBC about the 20th anniversary of the sitcom “The Office,” Ricky Gervais joked that he isn’t sure the show could survive now.

Asked about how the show would fare today, Gervais, who has been famously outspoken about cancel culture, joked, “I mean now it would be canceled. I’m looking forward to when they pick out one thing and try to cancel it. Someone said they might try to cancel it one day, and I say, ‘Good, let them cancel it. I’ve been paid!’”

A number of outlets reported the remark as a straightforward observation, prompting the comedian to take to Twitter to correct the record. “Just to be clear, I did not say ‘The Office’ would be canceled if it were made today. That makes no sense. It’s still around. This is my actual quote. “Someone said they might try to cancel it one day, and I said, ‘Good, let them cancel it. I’ve been paid!’ Clearly a joke,” he tweeted.

Yet, even within the BBC’s reporting, one academic analyzed the series through a politically correct lens, claiming the Brent/Scott character subjects his employees to bias and microaggression.

Dr. Simon Weaver, a senior lecturer in media and communications at Brunel University in London, told the outlet that the show “captures the mundanities of modern work and the ways in which employment structures operate, slowly but surely, to strip away the dreams and aspirations of workers.” He added, “David Brent is the quintessential authority figure for contemporary society. His abuses are micro-aggressions, unconscious biases and ignorance.”

Weaver rejected the idea that “The Office” has timeless appeal, arguing it reflects a particular moment of relative peace and economic security.

“The comedy works as a reflection on a period of prosperity, between the Cold War and the war on terror, and long before austerity,” he said. “This is a situation where people are comfortable yet much of day-to-day life is still miserable and grey. There’s a good chance that it’s not going to be particularly relevant for people struggling on universal credit or furlough.”

Bolstering the view that “The Office” might not be as safe as Gervais would like to think, in May, an actress who had a bit part on the show playing a Benihana waitress claimed the role was “racist.” And in 2018, Carrell himself acknowledged that networks would likely shy away from the series now.  “It might be impossible to do that show today and have people accept it the way it was accepted 10 years ago. The climate’s different,” he told Esquire, “I mean, the whole idea of that character, Michael Scott, so much of it was predicated on inappropriate behavior.”