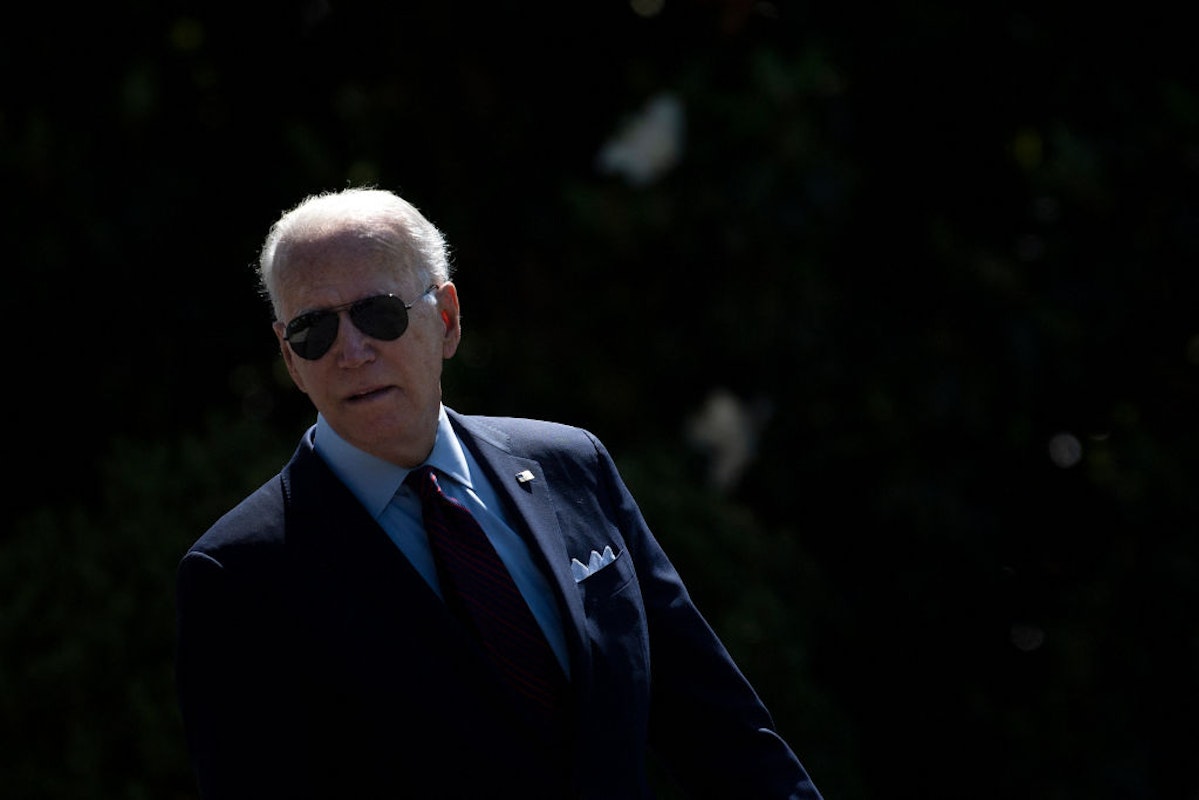 According to findings from the Tax Foundation, the President’s budget for 2022 — which incorporates the American Jobs Plan and American Families Plan — would lead to 60.7% of Americans paying higher taxes while only 29% benefit from tax cuts and credits.

Driven primarily by tax hikes on wealthy Americans, the average annual tax burden in the United States would rise by $1,190.

Meanwhile, the Biden administration’s proposals would lighten the net tax burden for other Americans. The data reveal, for example, that 39% of those earning between $20,000 and $30,000 per year would see a tax decrease of $2,270, which outweighs a $110 tax hike experienced by 47% of the same income bracket.

The President’s policies would lead to a more progressive tax regime — a system that demands differing tax rates based on one’s income. For instance, according to the Tax Foundation’s analysis of the American Families Plan:

The tax system would become more progressive than under current law through higher marginal tax rates on high earners and expanded refundable tax credits for lower-income taxpayers. The funding choices in the American Families Plan come at the cost of reduced economic output, fewer jobs, and lower wages.

By drawing more capital from the tax base, long-term economic growth would suffer in a manner that affects all Americans:

The tax provisions in the American Families Plan would reduce the economy’s size by 0.4 percent in the long run, primarily by increasing marginal tax rates on labor and investment in the pass-through business sector. The capital stock would fall by 0.7 percent, wages by 0.4 percent, and employment by about 64,000 full-time equivalent jobs. GNP, which measures American incomes, would fall by 0.6 percent.

Analysis from the University of Pennsylvania’s Wharton School reveals similar results for the American Jobs Plan. Despite the President proclaiming that the legislation would represent a “once-in-a-generation” investment into the American economy, the American Jobs Plan focuses on expansive social programs in addition to roads, bridges, and other physical infrastructure.