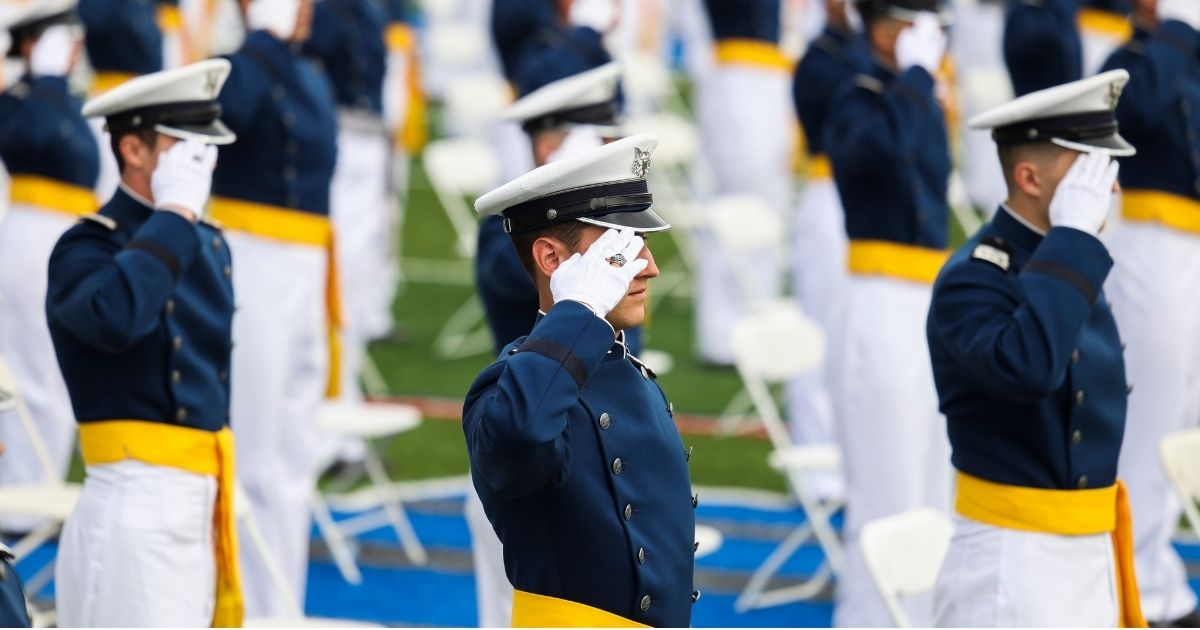 House Armed Services Committee member Rep. Mark Green is demanding the removal of an Air Force Academy professor who has advocated for critical race theory in the classroom.

“Teaching our next generation that our country is fundamentally racist is not only propagandizing lies about our great nation, it will also undoubtedly leave an impact on our nation’s Armed Forces and national security,” Green wrote in a letter to acting Air Force Secretary John Roth published by The Washington Free Beacon.

“If we want servicemembers who are proud to defend this country, we must not denigrate the very principles upon which it was founded. Making them ashamed of their country will only decrease morale, retention, and unit cohesion.”

“I teach critical race theories to our nation’s future military leaders because it is vital that cadets understand the history of the racism that has shaped both foreign and domestic policy,” García wrote.

Green called García’s Op-Ed a “full-throttled attack on our country” and said it should disqualify her from teaching at the Air Force Academy.

“If we allow this destructive ideology to be taught in our Military Service Academies, we will be responsible for this nation’s demise,” Green wrote.

“Professor García must be removed from her teaching position, and for the sake of our national security: Stop Critical Race Theory from being taught in our military service academies.”

Disparaging the United States as a racist country should disqualify anyone from teaching at one of our country’s most prestigious institutions. My letter to Air Force Secretary Roth calling for Professor Lynne Chandler García’s removal: https://t.co/n05nWXcYJm

“We should not be teaching and indoctrinating our cadets to believe that our military is a fundamentally racist institution,” the Arkansas Republican said.

“Who exactly is going to raise their hand and take an oath to defend our Constitution if you believe what professor García is teaching about it?”

Catholic School ‘Lost Its Way' by Introducing Woke Education, Now Family Is Suing for Return of a Massive Donation

Secretary of Defense Lloyd Austin testified that critical race theory is not taught to service members, according to Newsweek.

Gen. Mark Milley, chairman of the Joint Chiefs of Staff, later defended the study of critical race theory, saying, “I do think it’s important actually for those of us in uniform to be open-minded and be widely read.”