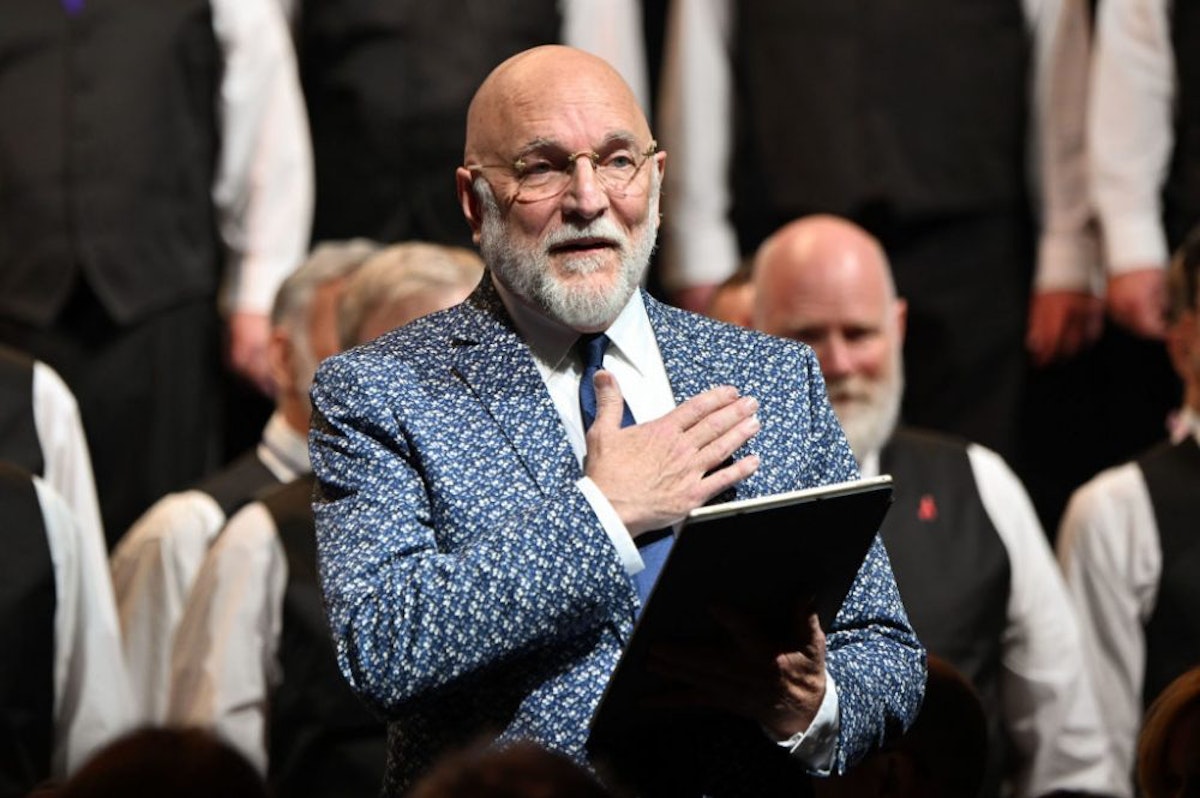 The San Francisco Gay Men’s Chorus recently released an original show, in which they declare they are “coming for your children,” sparking widespread criticism.

“You think that we’ll corrupt your kids, if our agenda goes unchecked,” one choir member sings. “Funny, just this once, you’re correct.”

Conservatives, understandably, were outraged by the song. In response, the choir claimed that the song was “tongue-in-cheek.”

“The far-right conservative media found our “Message…” video and have taken it as their cause,” the choir announced in a statement. “This has all happened in the last 24 hours and it continues to pick up steam.”

“They have taken the lyrics out of context to support a narrative that suits their intolerant and hateful needs,” the statement continued. “It is obvious the tongue-in-cheek humor is lost on many.”

Now, as a British person living in the United States, I am unfortunately familiar with sarcasm, irony, and parody landing like a brick. But this statement does raise an important question: was this actually tongue-in-cheek?

The answer is, of course, no. And that is the point. It’s one thing to use parody to poke fun. It is entirely another to hide behind parody to push the same narrative.

In this very statement, the choir admitted that their intent is to “convert your children.” Not to homosexuality, of course, but into advocates of their broader ideology.

“After decades of children being indoctrinated and taught intolerance for anyone who is ‘other,’ from using the Bible as a weapon to reparative therapy, it’s our turn,” the statement reads. “We have dedicated ourselves to being role models, teaching, and spreading the message of love, tolerance and celebration through our music”

Of course, this statement is entirely intolerant. Forced tolerance is not tolerance, and neither is viewing religious Americans who hold different views as guilty of “weaponizing” their religious text.

If I sarcastically say, “I am a Leftist,” that’s tongue-in-cheek because I am not.

If I say “I am a conservative” in a sarcastic tone, that’s not tongue-in-cheek, because the underlying message is an accurate portrayal of my position.

In this case, they’re simply coming up with a retrospective shield in order to blindly reject criticism.

Ian Haworth is an Editor and Writer for The Daily Wire. Follow him on Twitter at @ighaworth.