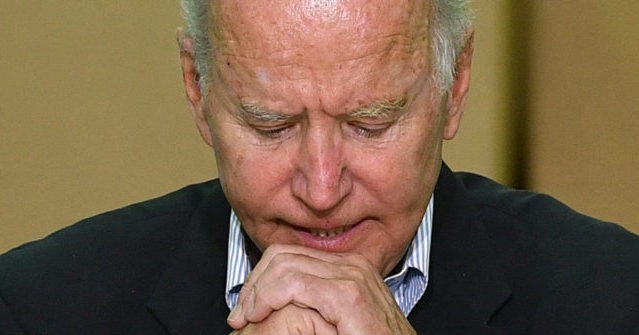 Only 46 percent of 2020 voters say President Joe Biden would earn their vote today, according to a Saturday I&I/TIPP poll.

“If the presidential election were held today, and the following were the candidates, for whom would you vote?” the poll asked respondents, who were given the following choices: “Donald Trump, the Republican,” “Joe Biden, the Democrat,” “Other,” “Not sure,” and “Prefer not to answer.”

Just 46 percent of those who voted in November of 2020 said Biden would be their preferred candidate today, five full points less than his official 51.3 percent total share in the 2020 presidential election.

The poll also revealed 49 percent of women would vote for Biden today, down from 57 percent in November of 2020.

NOVI, MICHIGAN – OCTOBER 16: A supporter holds up a campaign sign during a drive-in rally with Democratic presidential nominee Joe Biden at the Michigan State Fairgrounds October 16, 2020 in Novi, Michigan. With 18 days until the election, Biden is campaigning in Michigan, a state President Donald Trump won in 2016 by less than 11,000 votes, the narrowest margin of victory in the state’s presidential election history. (Photo by Chip Somodevilla/Getty Images)

Perhaps most interesting, Biden also lost support from “moderates,” plummeting from 56 percent to 47 percent. And among those earning between $50,000 to $75,000 who have presumably been hit most by Biden’s inflation, Biden has lost ten points (54 percent to 44 percent).

Biden also sank among Democrats, as 88 percent say they would vote for him now with 93 percent indicating they voted for him in November.

Among those with some college education, Biden’s support sank eight points from 52 percent to 44 percent. Of those with at least a bachelor’s degree, Biden also lost 5 points (55 percent to 50 percent). 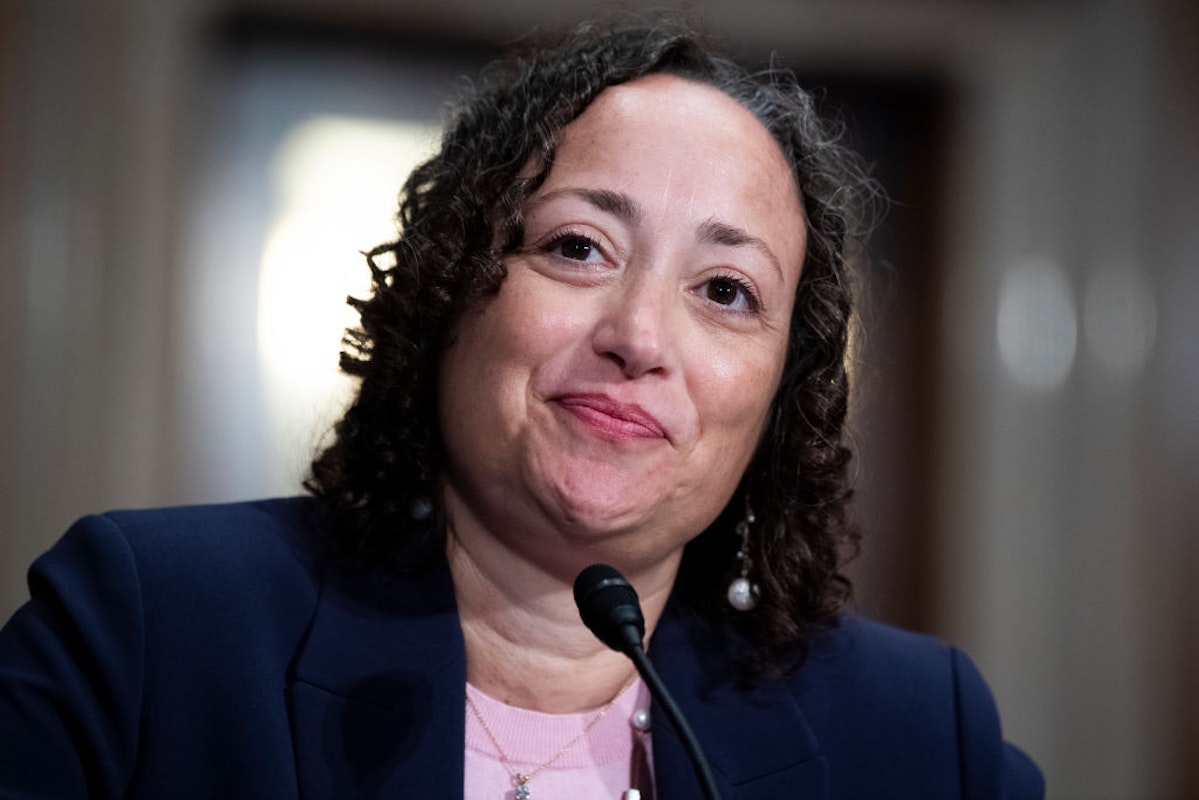 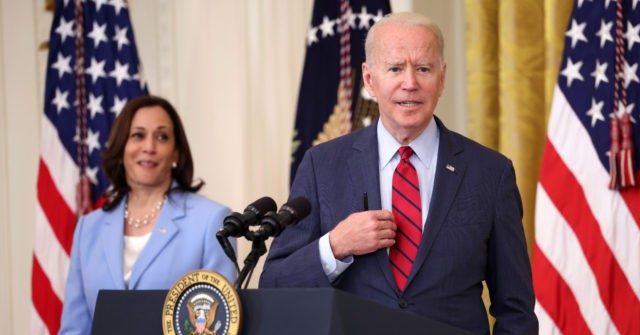 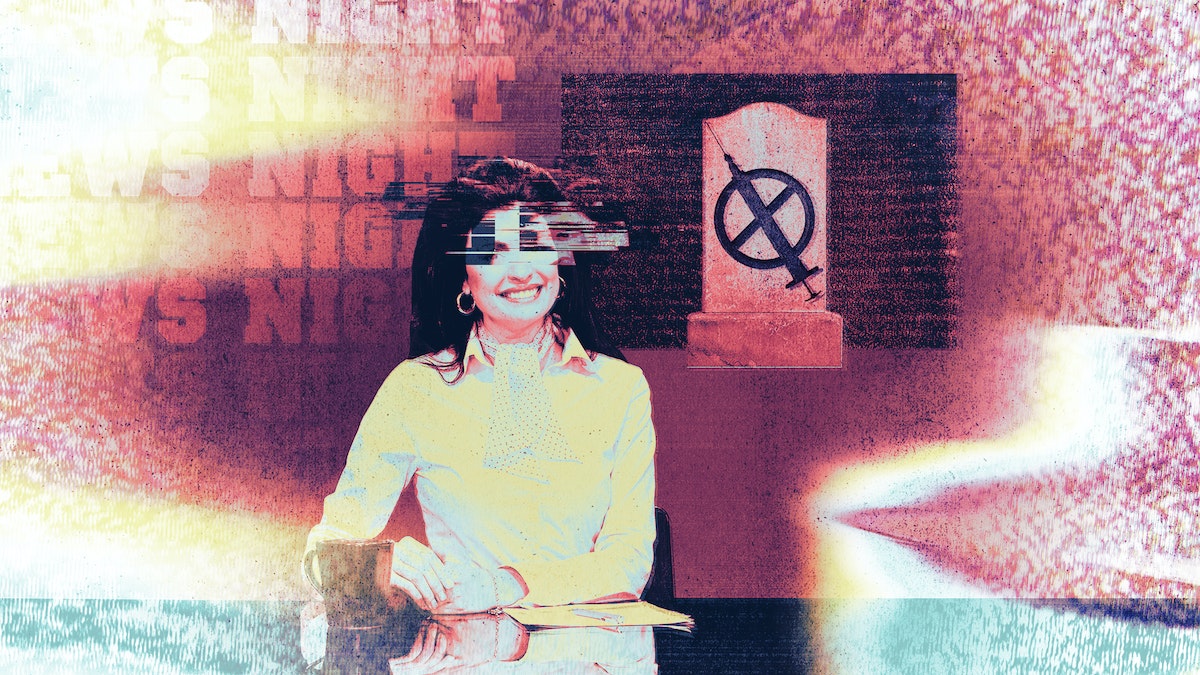