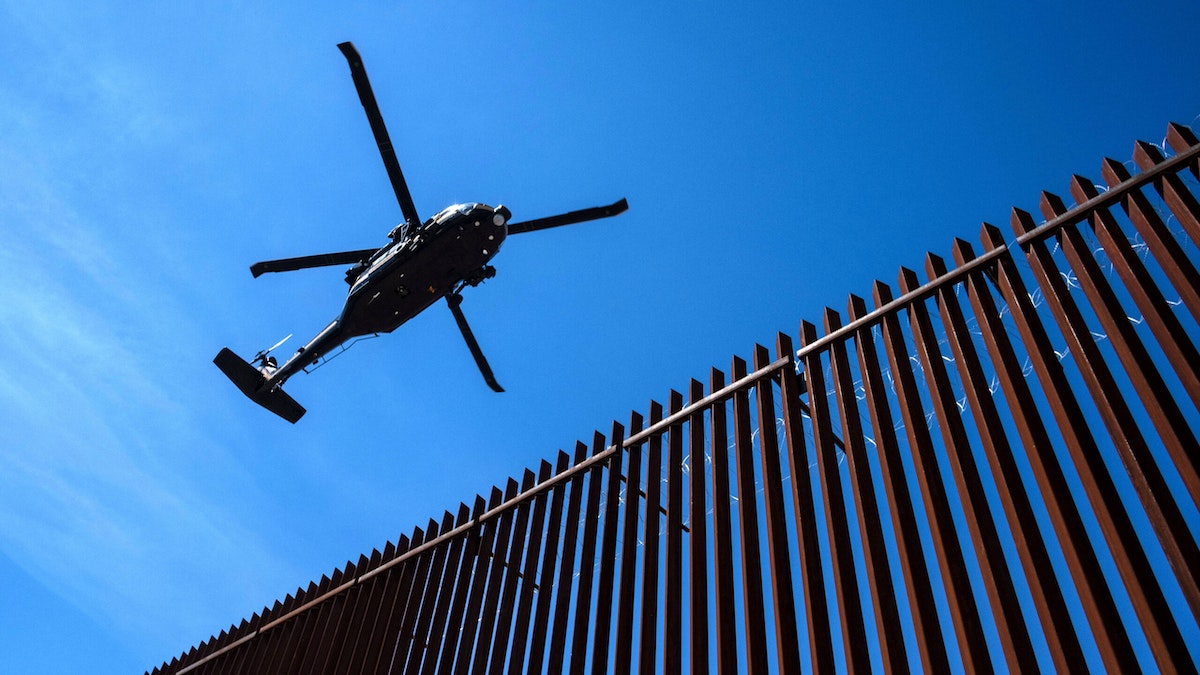 The number of immigrant detainees in Immigration and Customs Enforcement (ICE) custody has spiked in the last two weeks and numbers are now nearing levels not seen in more than a year, since the Trump administration was in charge of immigration policy.

Transactional Records Access Clearinghouse (TRAC), which keeps track of the approximate number of immigrants in ICE and Customs and Border Protection (CBP) custody, said this week that there are more than 27,000 illegal immigrants in ICE custody. Many of those detainees entered the system within the last two weeks.

“Transactional Records Access Clearinghouse (TRAC), a non-partisan research organization at Syracuse University, reports that as of Thursday, 27,217 people were in custody at ICE detention centers, and there’s been a significant bump in the past two weeks,” Border Report, a immigration news outlet, said Friday.

It is also the largest number of detentions since March of 2020 when the far stricter Trump White House-era anti-immigration policies were in full effect.

“The new TRAC data also found that 79% or 21,667 of the 27,217 being held in ICE detention facilities have no criminal record, and the majority have only minor offenses, including traffic violations,” the outlet continued, suggesting that the number of migrants in ICE custody indicates a rise in illegal immigration overall. Intercepted migrants are referred to ICE when a records search reveals any criminal activity.

The issue seems to predate the two-week spike, at least according to Buzzfeed News, which reported, last week, that the number of ICE detainees has only grown under President Joe Biden.

“The number of immigrants detained by ICE has grown significantly under the Biden administration, including those who have passed their initial asylum screenings, according to an analysis of government data by BuzzFeed News,” the outlet reported. ‘

The number of immigrants held in private prisons and local jails that sat partially empty during the pandemic has risen from 14,000 early this year to nearly 27,000 in June as key White House officials, including Vice President Kamala Harris, have publicly discouraged people from trying to cross the border,” Buzzfeed News noted. “But within the administration, there is disagreement over whether ICE should be detaining people at the rate it has been.”

The prime concern seems to be “Title 42″ — a provision that allows the Biden administration to detain, process, and expelled if they are deemed to be a risk for spreading COVID-19. Title 42 expedites what would be a much longer process, under the theory that CBP is far too overwhelmed with simply processing migrants to serve as a front-line defense during the pandemic.

With the pandemic nearing an end, however, and vaccination rates now over 50% in much of the country, immigration advocates say that Title 42 is no longer needed. Strangely, the Biden administration has yet to fully agree.

” U.S. President Joe Biden has frustrated allies by keeping in place a Trump-era border expulsion policy opposed by human rights activists and health experts, and has appeared to gain little politically as Republicans criticize his handling of the border,” Reuters reported.

Customs and Border Protection numbers, detailing precisely how many people have been apprehended trying to cross the border, are expected out next week.

he Daily Wire is one of America’s fastest-growing conservative media companies and counter-cultural outlets for news, opinion, and entertainment. Get inside access to The Daily Wire by becoming a member.