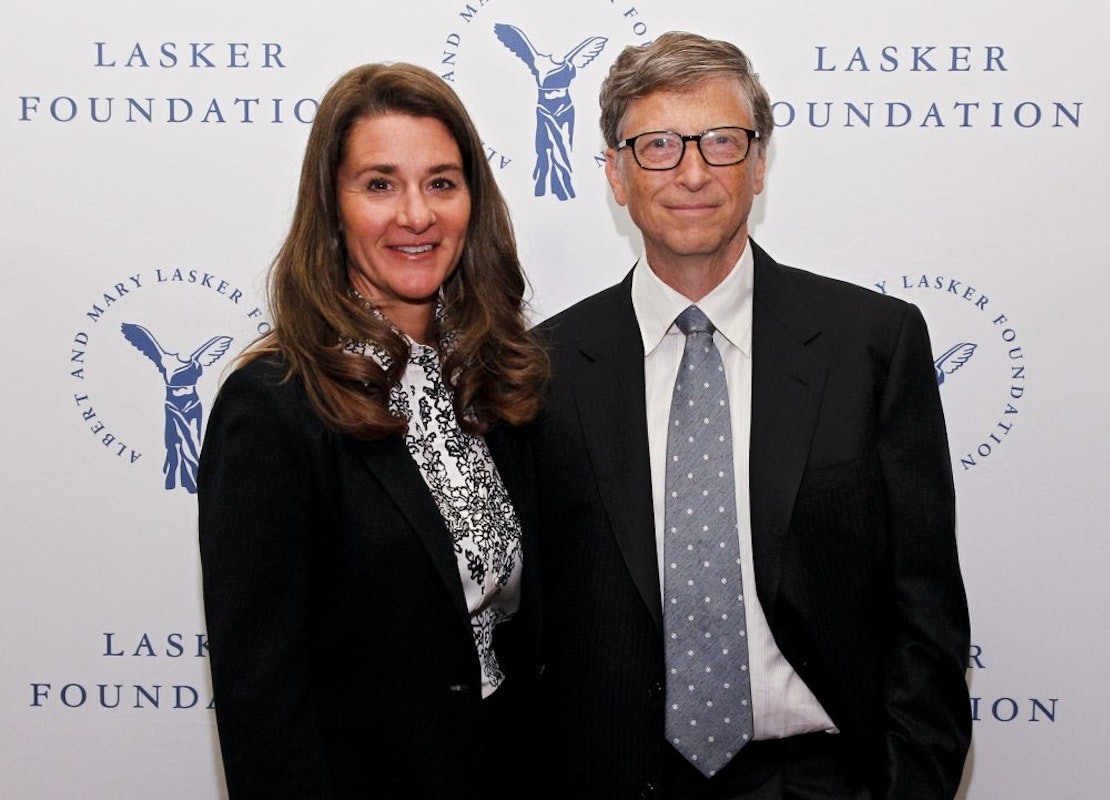 Melinda Gates may leave the Gates Foundation in 2023.

The news arrived two months after Bill and Melinda Gates’ divorce and after longtime trustee Warren Buffett stepped down from the organization.

As noted in their divorce announcement in May and demonstrated in their public and private engagements since then, Gates and French Gates are fully committed to continuing to work constructively together at the foundation to advance its program and policy objectives. However, they have also agreed to an additional step to ensure the continuity of the foundation’s work: if after two years either decides they cannot continue to work together as co-chairs, French Gates will resign her position as co-chair and trustee. In such a case, French Gates would receive personal resources from Gates for her philanthropic work. These resources would be completely separate from the foundation’s endowment, which would not be affected.

Bill and Melinda Gates will also increase the organization’s number of trustees and commit another $15 billion to its endowment.

“I am deeply proud of all that the foundation and its partners have accomplished over the past two decades to bring us closer to a world where everyone, everywhere has the chance to live a healthy and productive life,” said Melinda Gates in the press release. “These governance changes bring more diverse perspectives and experience to the foundation’s leadership. I believe deeply in the foundation’s mission and remain fully committed as co-chair to its work.”

The Daily Wire recently reported that the Gates Foundation committed $2.1 billion to gender equity initiatives — including $1.4 billion for “family planning” resources. The Gates Foundation has donated millions to Planned Parenthood affiliates in Peru, El Salvador, Jamaica, the Dominican Republic, and other foreign nations. Meanwhile, Buffett has at least partially funded the University of California-San Francisco’s “active abortion training programs” throughout the United States.

After Bill and Melinda Gates announced their intention to divorce, reports emerged that Bill had met on numerous occasions with deceased pedophile Jeffrey Epstein.

Likewise, Bill allegedly lived a raucous lifestyle during Microsoft’s founding era — even after he met Melinda in 1987. The young executive hired strippers from Seattle nightclubs to join him and his friends for pool parties.

Bill also had an agreement with Melinda in which he was permitted to spend one weekend per year at the beach with ex-girlfriend Ann Winblad.