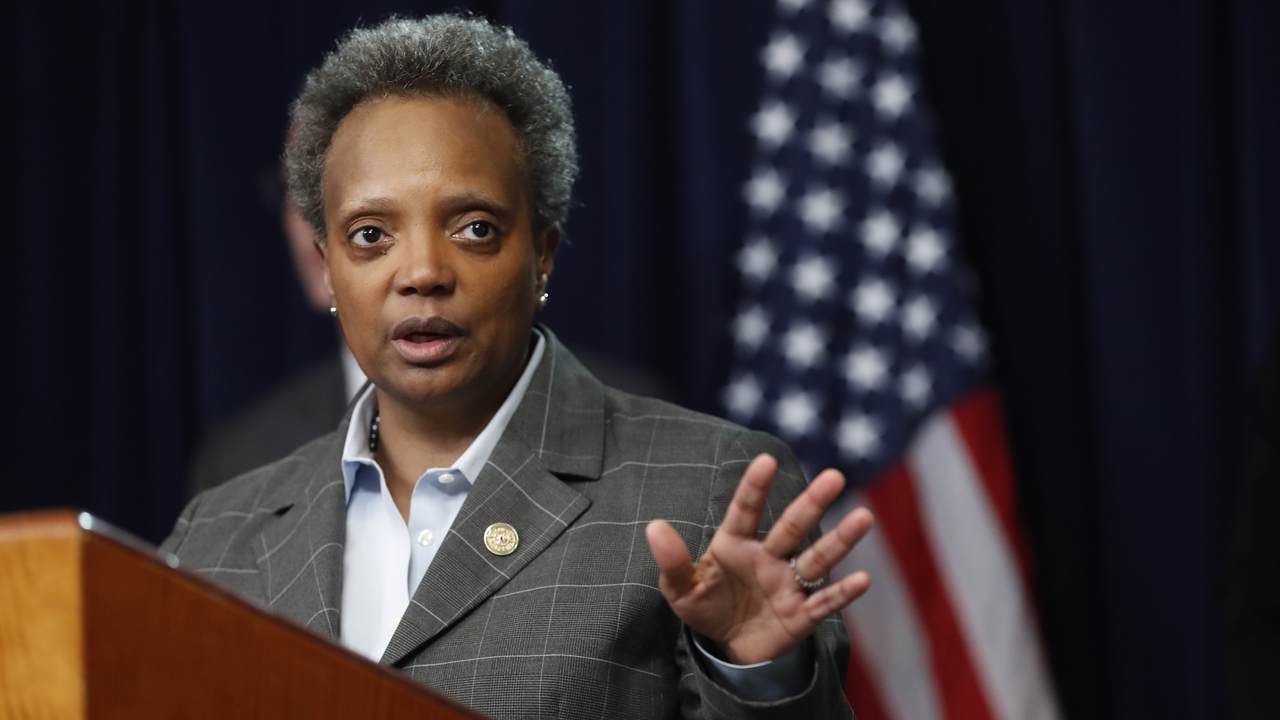 In 1770, while defending the six British soldiers involved in the Boston Massacre, John Adams said this during his closing argument, “Facts are stubborn things; and whatever may be our wishes, our inclinations, or the dictates of our passions, they cannot alter the state of facts and evidence.”

Adams, to his credit, refused to give in to the popular narrative at the time. That is, that the British soldiers instigated the so-called massacre. In reality, according the facts, the colonists were the instigators. Such is why the six British soldiers were acquitted.

At a recent press conference, Mayor Lori Lightfoot declared, “Crime is not out of control in our city. In fact, crime is on the decline. All of our major indices show a decline in our crime and our homicides and our shootings year over year are down; that’s a fact.”

Here are the facts on crime in Chicago.

Year over year, homicides and shootings have not decreased in the Windy City.

According to NBC5 Chicago, “Chicago has seen at least 336 homicides for the first six months of the year, just two more than at this point in 2020 but 33 percent more than 2019’s 252 homicides.”

So, since Mayor Lightfoot entered office in 2019, homicides and shootings have increased significantly. They have also increased, unequivocally, year over year.

Yet, according to Mayor Lightfoot, the “facts” tell a very different story.

When confronted with some of these facts at her recent press conference, Lightfoot responded, “the fact of the matter is … we're actually seeing a decline in homicides and shootings.”

Lightfoot added, “And you can have your opinion on it, but I've got the facts.”

That could not be further from the truth, based on nothing but the facts.

Take this past weekend, for example.

Over the Independence Day weekend, more than 100 people were shot in Chicago. Even worse, 19 people were murdered in the streets of the Windy City over the holiday weekend.

“Many residents of Chicago feel you've lost control of the city, now it appears as though you lost control of the Chicago City Council; do you owe an apology to the victims of violent crime, the thousands of unsolved shootings and murders and random stabbings in the downtown, on the South side, on the North side, on the West side, do you owe these people any apology?”

Mayor Lightfoot responded, “So, once again, sir, I ask you to get your facts right. … But if you want to write your own narrative – and irrelevant to what I am going to say what the facts are – then we'll just move on to the next reporter.”

Sorry, Mayor Lightfoot but you do not get to determine “what the facts are.”

Moreover, unless and until Mayor Lightfoot concedes the actual facts regarding the out-of-control violence in Chicago, the odds of her administration taking measures to reduce crime remains less likely with every passing day.

Most people know that in order to solve a problem, it is absolutely essential to admit that the problem exists. Perhaps Mayor Lightfoot should take another hard look at the crime data.

After all, facts don’t lie. And facts are stubborn things.

Chris Talgo is senior editor at The Heartland Institute.