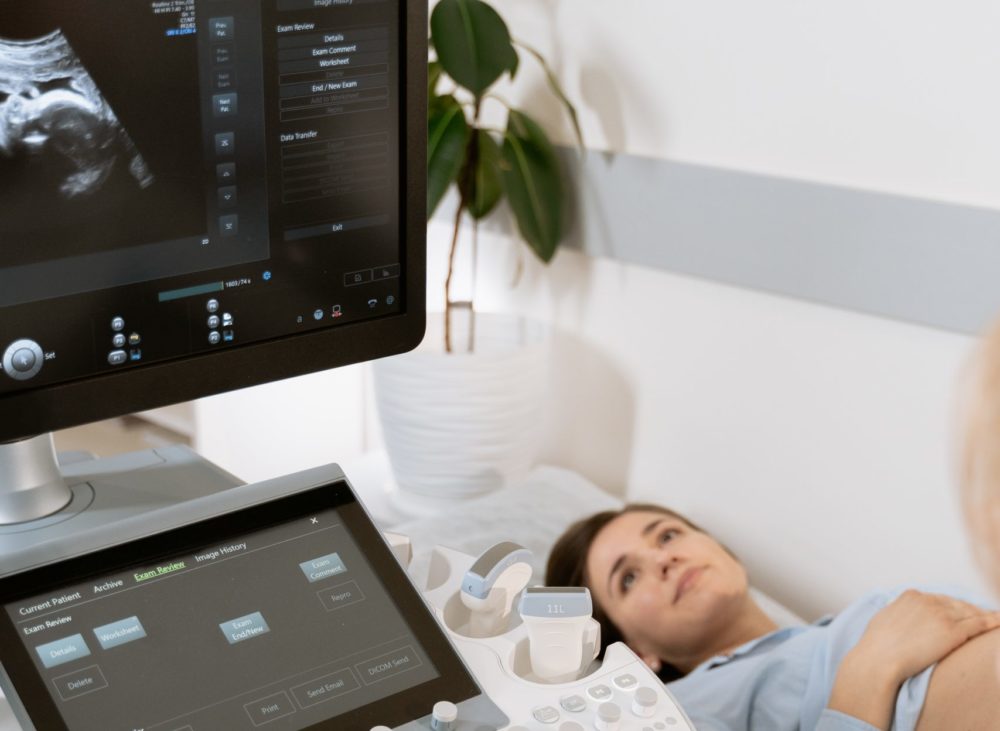 Using pregnancy data from more than 2 million Medicaid beneficiaries who had at least two pregnancy outcomes between 1999 and 2009 in 17 states with taxpayer-funded abortions, researchers found that nearly 38 percent of women who aborted their baby were pregnant again less than two years later. That is much higher than the 25.6 percent of women who experienced a miscarriage but had a rapid repeat pregnancy within two years.

“The desire for a replacement pregnancy following a pregnancy loss (natural or induced) may contribute to short pregnancy intervals, known as rapid repeat pregnancies, generally defined as a pregnancy within 12 to 24 months of a previous pregnancy,” the study states. “For women who experience a natural loss, a desire for a replacement pregnancy is common and a subsequent live birth may be emotionally healing relative to feelings of grief and self-blame associated with the previous loss. Similar desires may arise following an abortion, especially when certain risk factors are present, such as feeling pressured by male partners or parents to undergo an unwanted abortion, or there is a high level of attachment to the pregnancy, ambivalence, or moral conflict surrounding the abortion decision.”

The peer-reviewed study also found that 60 percent of those women who aborted during their first pregnancy, many due to pressure from male partners, family members, or Planned Parenthood, also sought an abortion for their second pregnancy.

“The Medicaid data was consistent with other studies showing that up to 64 percent of women feel pressured by others into unwanted abortions and only a minority of aborted pregnancies are unwanted,” David Reardon, lead author of the study and associate scholar at Charlotte Lozier Institute, said in a statement. “Building on these earlier studies, our new analysis of the raw Medicaid data suggests that when a woman is pressured into an unwanted first abortion, those same conditions are likely to persist and contribute to rapid repeat second abortions.”

Planned Parenthood, which profits off of killing unborn children, often repeats claims that the abortion industry is necessary to help women who do not want a pregnancy or don’t feel like they can afford a child better plan for the future. The baby-killing organization’s newest advertisement wields abortion as a “healing” choice and pats itself on the back for giving women “options” to “choose” when she has a family.

Every day, people make deeply personal decisions about their pregnancies. Those patients and decisions deserve respect. Rise with the majority and protect abortion access: https://t.co/hpLkpyBQdu pic.twitter.com/95oeT7xXpm

This messaging is not only dishonest about the pain and regret women can feel after getting an abortion but also contradicts studies that show more than half of women feel pressured to kill their unborn children.

“The abortion industry wants women to believe that taking an innocent life is a strategy for happiness. This peer-reviewed study proves yet again that abortion is not a strategy — it’s a tragedy. A tragedy for the baby, yes, but also a tragedy for the mother who is often pressured into an abortion she does not want instead of receiving the support she needs to truly address her personal situation … be it economic, relational, timing, or otherwise,” Charlotte Lozier Institute President Charles A. “Chuck” Donovan said in a statement.

“Follow the data,” he continued. “Taxpayer-funded abortion-on-demand often extends or exacerbates real challenges faced by brave women who are being exploited by a predatory abortion industry. Pro-choice policymakers should recognize they offer women a poor choice and would do well to focus available resources on real support for women, including pregnancy help centers, community health centers, and other community-based resources that can address underlying needs.”

Recent polling suggests most Americans, nearly 6 in 10, oppose using taxpayer dollars for abortions in the United States and abroad, even those who self-identify as “pro-choice.”