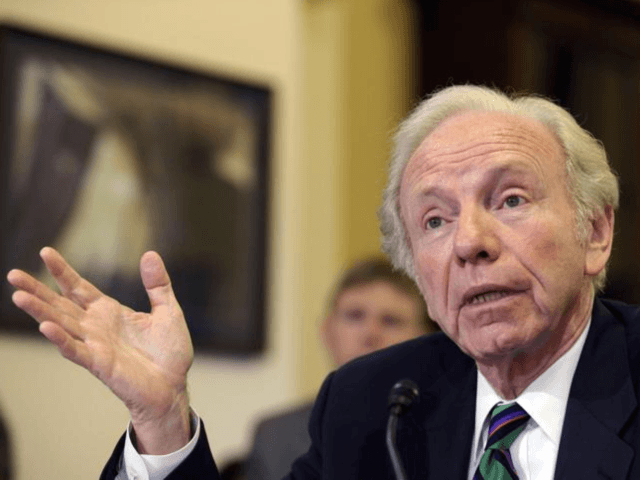 Sunday on New York WABC 770 AM radio’s “The Cats Roundtable,” former Sen. Joe Lieberman (I-CT), the 2000 Democratic Party vice presidential nominee, called on former President Bill Clinton to play the part of uniter with the party when it comes to Israel.

“I witnessed in my lifetime a real flip in American political party reflexes toward Israel,” Lieberman advised. “When I was a kid growing up, in my household, there was a tremendous devotion to President Truman because he recognized the state of Israel 11 minutes after it declared its independence. … The Democratic Party, for a lot of generations, was the reflexively pro-Israel party. The Republicans were not anti-Israel. … Now that has changed. And the Republican Party … is pro-Israel. The Democrats are mostly that way, but now there is a whole new group coming up. Part of it is the so-called Squad.”

He continued, “Suddenly, [Democrats view] Israel as the wrong party in the Middle East. And people try to punish Israel. … It’s the time for the majority in the Democratic Party — who I’m confident are still pro-Israel — to stand up and say to the loud minority who are anti-Israel, ‘Cut it out! It’s wrong for our party. It’s wrong for our country. And it’s wrong for the world. Israel is our ally. We could trust him to always be with us. We should be with them.'”

Host John Catsimatidis asked if Clinton could bring the party together on Israel.

“I think he can,” Lieberman replied. “That would be a great thing because President Clinton has such a broad base of support in the party… The Clintons are still like a first family of the Democratic Party.”