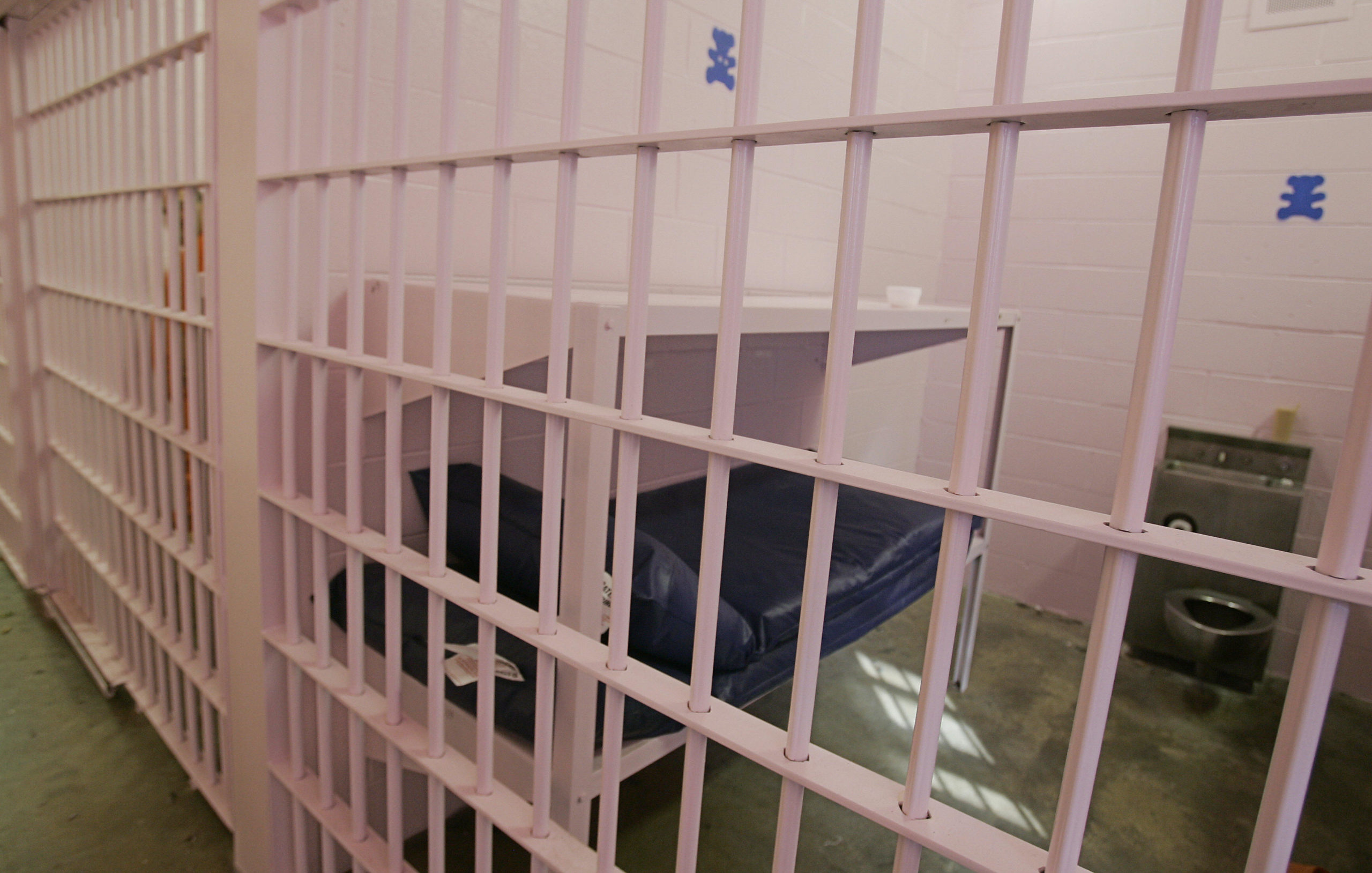 The New York City Police Department (NYPD) brought a 30-year-old inmate who fled the metropolis’ floating prison back into custody Saturday afternoon, according to authorities.

David Mordukhaev fled the floating Vernon C. Bain Correctional Center early morning Saturday, according to authorities. The correctional facility is located at 1 Halleck St in the Bronx, on a stationary barge.

Hours after Mordukhaev’s escape, the NYPD put out an announcement on social media requesting residents to assist law enforcement in recapturing Mordukhaev by chipping in any information they have of his whereabouts. (RELATED: Prisoner Breaks From Jail By Going Through ‘Several Layers Of Building Material’ And Bypassing Fence)

UPDATE: David has been apprehended. https://t.co/fAh8lZtJ30

Around 6:40 p.m., the NYPD followed up on the hunt for Mordukhaev, announcing on Twitter that “David has been apprehended” after being on the run for more than 12 hours.

Federal investigators suspicious of Mordukhaev had phoned the correctional facility around 1 a.m. to ask authorities if he was still inside his cell, sources familiar told the New York Post. He was last seen in his cell at around 8:24 p.m. Friday, a source told the Post.

The investigators reportedly made another phone call at 4:35 a.m. when prison staff discovered that Mordukhaev had escaped his cell using a long, knotted rope fastened to his bed. There was a sheet blocking the door to his cell and burn marks on the window frame, a source familiar told The Post.

After the escape was discovered, the entire facility was put under lockdown, CNN reported.

At around 5.pm. Saturday he was arrested once again.

Mordukhaev was first arrested in August 2020 for allegedly impersonating a cop and committing robbery in April, CNN reported.