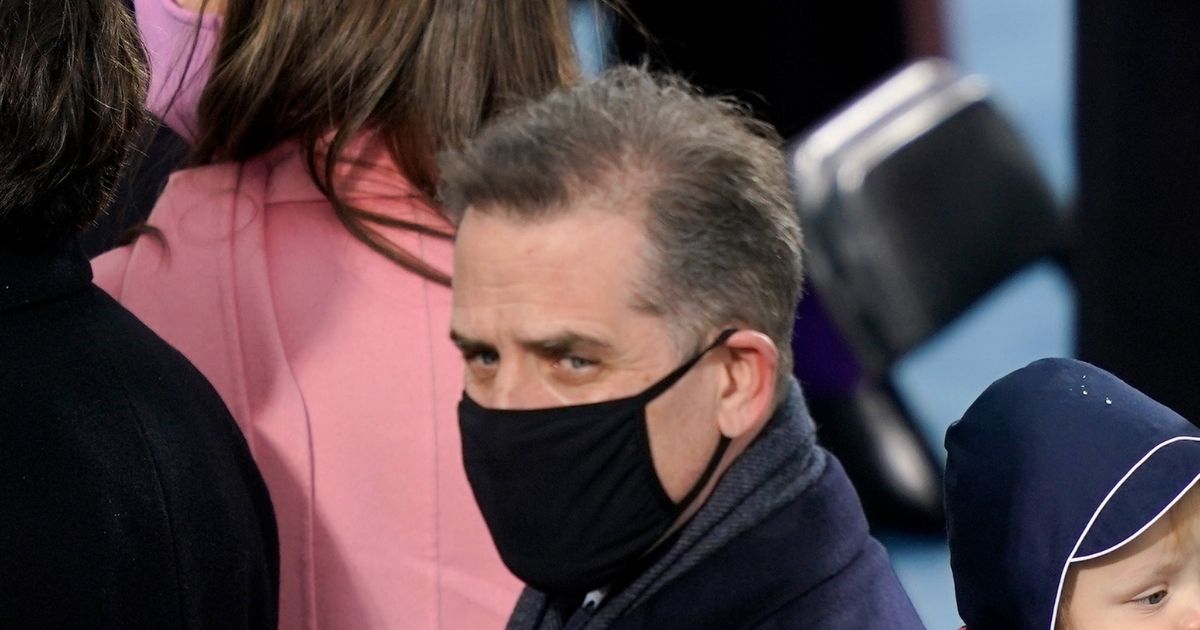 The White House is defending Hunter Biden’s big money art deals, and the secrecy around them, despite the situation causing a stir for ethics experts and others concerned about sales being used to funnel money.

Some Hunter Biden paintings are valued at $500,000 per piece, according to CBS News, and that’s in spite of the fact that the son of President Joe Biden is somewhat of a novice painter.

The situation has concerned even some Democrats. Former Obama administration director of the Office of Government Ethics, a man named Walter Shaub, told CNN on Friday that Hunter’s career as an artist could create the “perfect mechanism for funneling bribes,” and that the art industry is “notorious for money laundering.”

But White House press secretary Jen Psaki said on Friday that the administration sees nothing wrong with Hunter Biden going into the art world — an arena in which purchases can be both large and anonymous. The situation is concerning enough that a reporter brought it up during Psaki’s daily media briefing.

When asked about potential ethics violations surrounding Hunter Biden’s art sales, Jen Psaki says “a system has been established” and “he has the right to pursue an artistic career.” pic.twitter.com/Ot0YueKadS

“And I have a question on Hunter Biden’s artwork,” a reporter asked the press secretary. “Did the White House play any role in crafting the sales agreement with the New York gallery to protect the — the purchasers — or the ultimate purchasers’ identity?”

Psaki instantly jumped to the defense of her boss’s 51-year-old son.

“Well, I can tell you that after careful consideration, a system has been established that allows for Hunter Biden to work in his profession within reasonable safeguards,” she said, according to a transcript of her remarks provided by the White House.

“But all interactions regarding the selling of art and the setting of prices will be handled by a professional gallerist, adhering to the highest industry standards.  And any offer out of the normal course would be rejected out of hand,” Psaki added.

With apparent intricate knowledge of Hunter Biden’s burgeoning art career, Psaki concluded her answer by explaining how sales of his works will be handled.

Do you think Hunter Biden's art career is a front for laundering money?

“And the gallerist will not share information about buyers or prospective buyers, including their identities, with Hunter Biden or the administration, which provides quite a level of protection and transparency,” she claimed.

Psaki’s statements were met by suspicion by many who watched a clip of her remarks online.

Great questions from @CBSNews‘s @Weijia Jiang to Jen Psaki about whether the White House had “any role in crafting the sales agreement with the NY Gallery” to hide the identity of people who purchase Hunter Biden’s art.

Psaki confirms it out of a need for “reasonable safeguards” pic.twitter.com/rrgIgTQfzp

This is totally NOT money laundering to peddle influence inside the Biden administration, because ethics. https://t.co/o6q3VW13d9

And Tony Soprano had the right to pursue a career in “waste management.” https://t.co/x2OSZuo1qZ

“a system has been established” for money laundering. https://t.co/0EhCwNpLPA