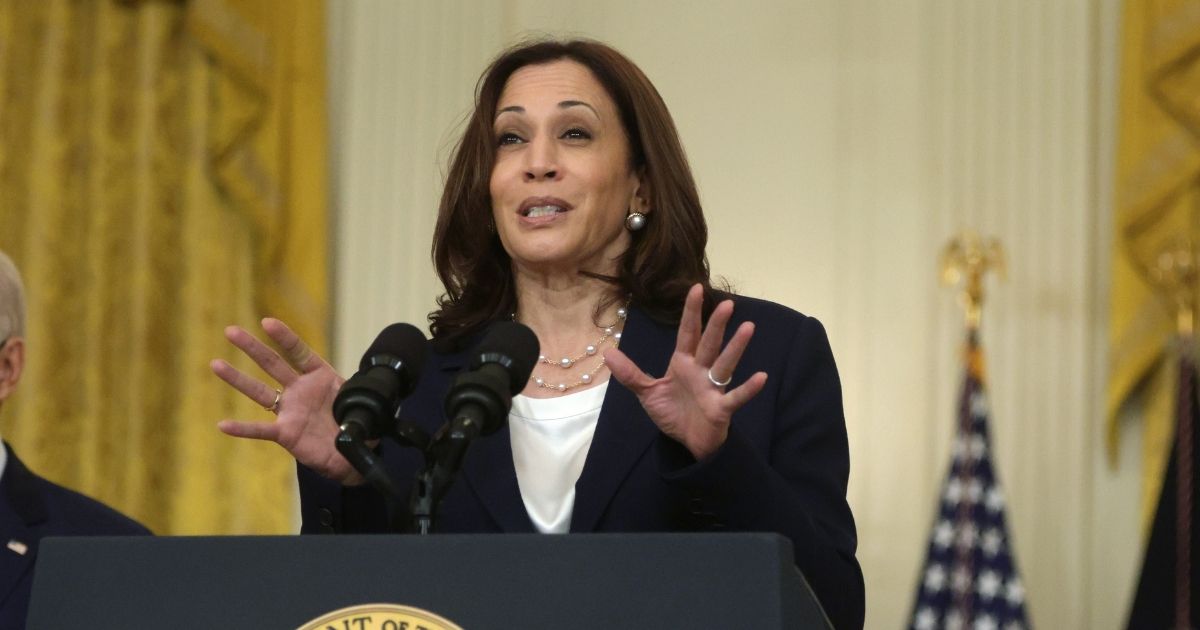 Earlier this week, as President Joe Biden’s administration scrambled to spin its disastrously botched withdrawal from Afghanistan following the fall of Kabul to Taliban forces, Vice President Kamala Harris was suspiciously absent from the public eye.

Suddenly, the “Harris” part of “Biden-Harris” was nowhere to be found and poor old Joe was forced to face the nation alone.

They apparently managed to briefly get Harris out of hiding on Friday, however, and she appeared loyally by Biden’s side as he addressed the nation for a second time on the crisis in Afghanistan and vowed to evacuate the untold number of Americans who are still stranded in the now-fallen nation.

As it turns out, the administration may have done better to just let Harris remain in hiding.

Twitter users were quick to notice that while they may have convinced her to show her face in public with the president to demonstrate unity, it was her face that said it all.

Senator Hints at Something We Weren't Shown in Biden's Disastrous ABC Interview: Play the ‘Unedited Tape'

“[L]et me be clear,” Biden said at the White House on Friday, flanked by his clearly uncomfortable vice president. “Any American [who] wants to come home, we will get you home.”

Biden said his administration has been in “constant contact with the Taliban, working to ensure civilians have safe passage to the airport” amid reports the insurgent forces are beating Americans who try to enter the Kabul airport.

“[W]e’ve made clear to the Taliban that any attack — any attack on our forces or disruption of our operations at the airport will be met with a swift and forceful response,” Biden said, according to a White House transcript.

“We have no indication that they haven’t been able to get — in Kabul — through the airport,” he added. “We’ve made an agreement with the — with the Taliban. Thus far, they’ve allowed them to go through. It’s in their interest for them to go through.

Did Harris give up the game with her facial expression?

“So, we know of no circumstance where American citizens are — carrying an American passport — are trying to get through to the airport. But we will do whatever needs to be done to see to it they get to the airport.”

Harris, who was wearing a face mask, probably should have worn sunglasses — because her eyes alone spoke louder than any words could have.

Before a clutch of journalists and Biden’s own defense secretary later refuted his lies about the situation at the Kabul airport, Harris’ face betrayed the falsehood outright.

Kamala is making those little faces like Fauci did during Trump’s briefings. These are little high school goobers. There are no adults in the room.

Biden: “we didn’t expect the total demise of the Afghan force, which is 300 persons.” Overwhelming consensus was they were not going to collapse.

Kamala’s body language says it all

After Biden’s address, Harris promptly departed the country on a pre-planned trip to Asia to visit Singapore and Vietnam (the latter visit couldn’t have been more poorly nor ironically timed considering the parallels between the fall of Kabul on Sunday and the 1975 fall of Saigon).

Amazingly, she’s just about the only person who isn’t calling out Biden’s lies, and by the look on her face on Friday, it appears even that was a struggle for her.

Biden’s claim that the administration knows of “no circumstance ” in which Americans are having a difficult time getting to the airport in Kabul was hotly contested by establishment media reporters.

.@DavidMuir: “The president said he has no intelligence that the Americans have not been able to get [to the Kabul airport]. The question, obviously—does that square with reporting on ground?”@IanPannell: “I mean—just totally not.”

“No indication Americans can’t get to the airport” @POTUS

I have gotten MULTIPLE messages from people with documents — including a US green card holder, who said the Taliban beat her nephew when he tried to escort her in. They were separated in the crowd. She got in. He did not. Now, she fears for his life. https://t.co/WeATBqSmWp

“Anyone who says any American get in here is…technically it’s possible, but it’s extremely difficult and it’s dangerous,” Clarissa Ward, who has spent hours at the airport, reports.

Meanwhile, Politico reported Defense Secretary Lloyd Austin told House lawmakers during a call on Friday that indeed, multiple Americans had been beaten by Taliban fighters as they tried to reach the airport.

NEW: Defense Secretary Lloyd Austin in a briefing call with House lawmakers just now said Americans have been beaten by the Taliban in Kabul, according to multiple people on the call. Austin called it “unacceptable.”

Austin’s full quote on Taliban beatings during the House briefing, relayed to us by multiple sources:

“We’re also aware that some ppl including Americans have been harassed & even beaten by the Taliban. This is unacceptable & [we] made it clear to the designated Taliban leader.”

“We’re also aware that some people including Americans have been harassed; even beaten by the Taliban,” Austin said, according to multiple sources on the call. “This is unacceptable and [we] made it clear to the designated Taliban leader.”

Considering how horribly Biden is bungling this thing as our countrymen are subjected to violent assault at the hands of Islamic extremist fighters who just made him look like a fool, one certainly understands why Harris had such a hard time appearing the least bit confident in our commander-in-chief.

It’s her job to have his back, and she seemingly couldn’t even do that. Our country is in the hands of these people.

Does anyone in the administration have faith in Biden right now? Or anyone anywhere for that matter? 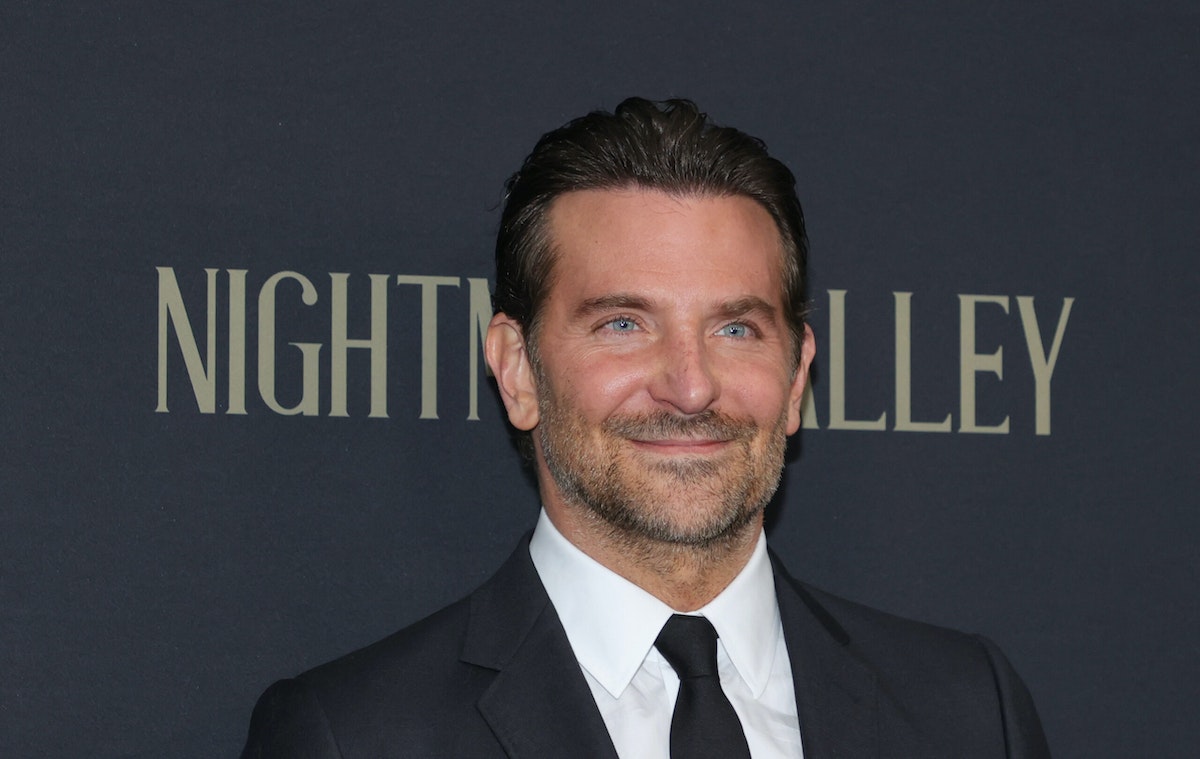 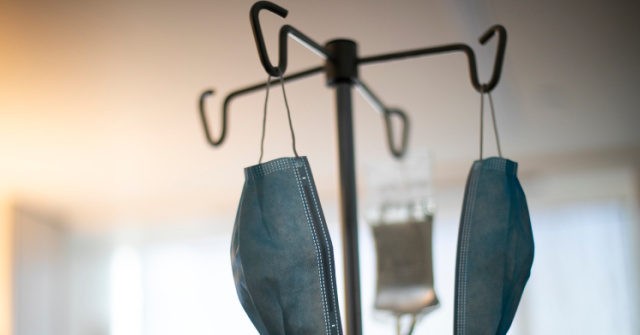