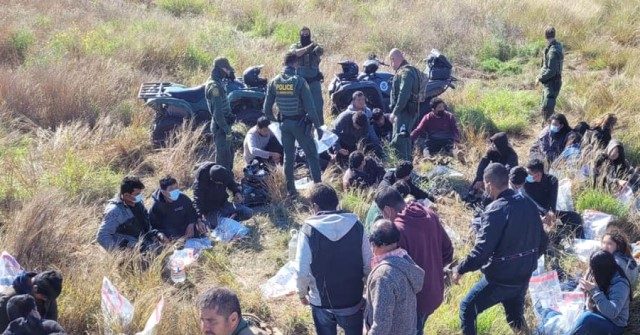 Border Patrol agents in the Rio Grande Sector spotted 42 migrants walking through Brooks County, Texas, as a group. The mostly single adult males were walking through the dense brush to circumvent the US Highway 281 Border Patrol Checkpoint near Falfurrias. The area is known by many as the “Desert of the Dead” due to the number of migrants who perish to the elements making this trek each year.

On Tuesday, a Border Patrol helicopter aided agents in tracking and trailing the group to the point of apprehension. Often, human smugglers will leave injured migrants who slow a group’s progress. They often face a gruesome fate and succumb to the elements. The area leads the nation in the recovery of migrant corpses.

This year, due to the surge along the southwest border, the number of deceased migrants recovered in the county more than doubled compared to 2020. Brooks County Sheriff Benny Martinez says his deputies have processed the death scenes of more than 100 migrants as of October 2021, compared to 34 in 2020.

When the remains are identified, attempts are made to return the deceased migrants to relatives in their home country. Unidentified bodies are buried in pauper’s graves at Sacred Heart Cemetery in Brooks County.

In addition to migrants who succumb to the elements, there are more ominous deaths. In October, Sheriff Martinez’ deputies were dispatched to investigate a migrant found hanging from a tree along the trails leading around the checkpoint. That matter remains under investigation.

In a single traffic accident involving a human smuggler in the county, 10 migrants died and 20 were seriously injured when the driver of a utility van lost control.

The Rio Grande Valley Sector leads the nation in apprehensions with no signs of reversing. In October, more than 45,000 were apprehended. The increase in arrests has risen more than 150 percent since October 2020.

Randy Clark is a 32-year veteran of the United States Border Patrol.  Prior to his retirement, he served as the Division Chief for Law Enforcement Operations, directing operations for nine Border Patrol Stations within the Del Rio, Texas, Sector. Follow him on Twitter @RandyClarkBBTX. 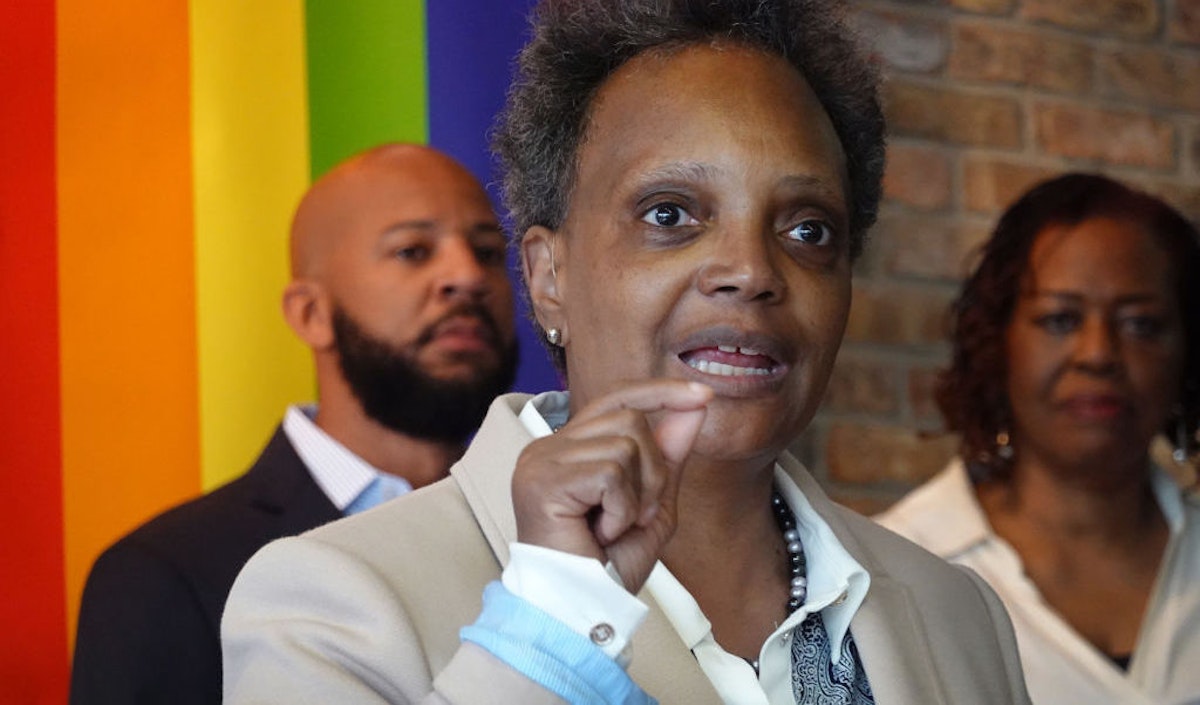 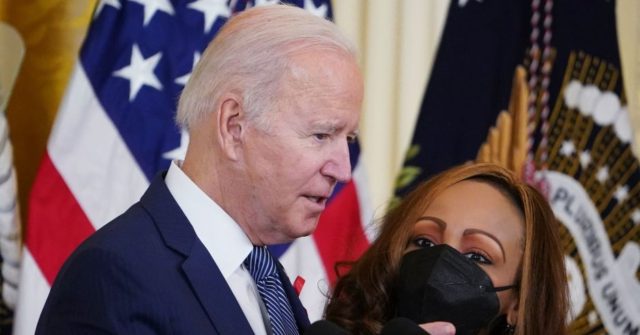 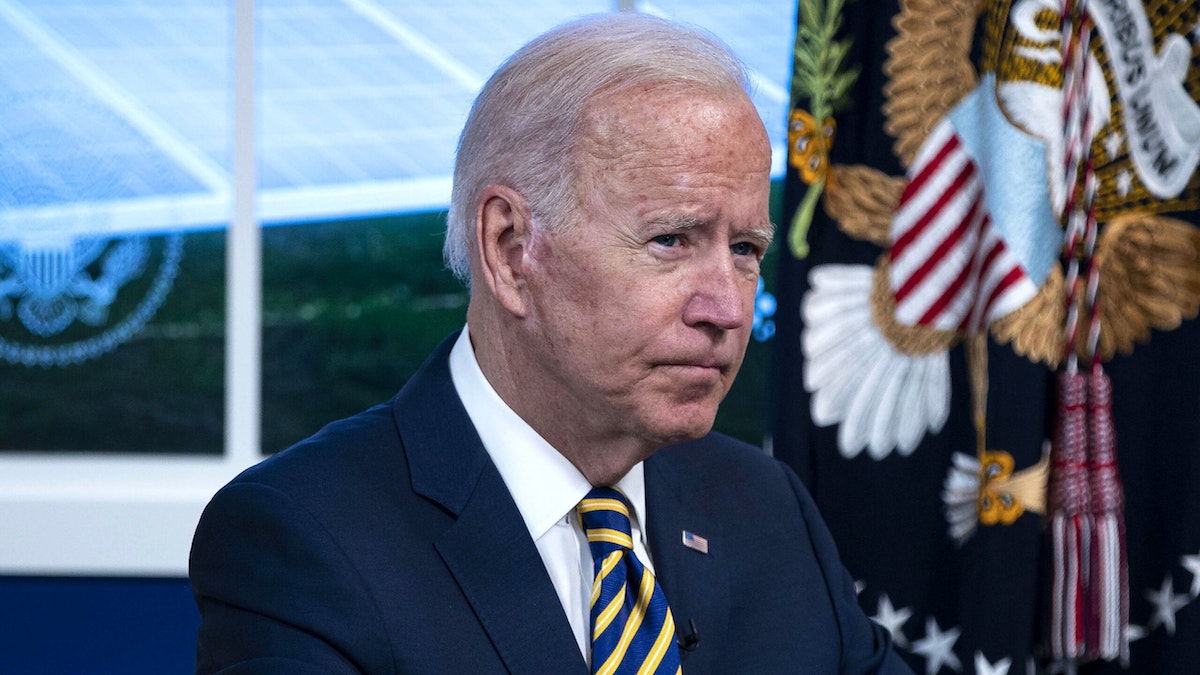