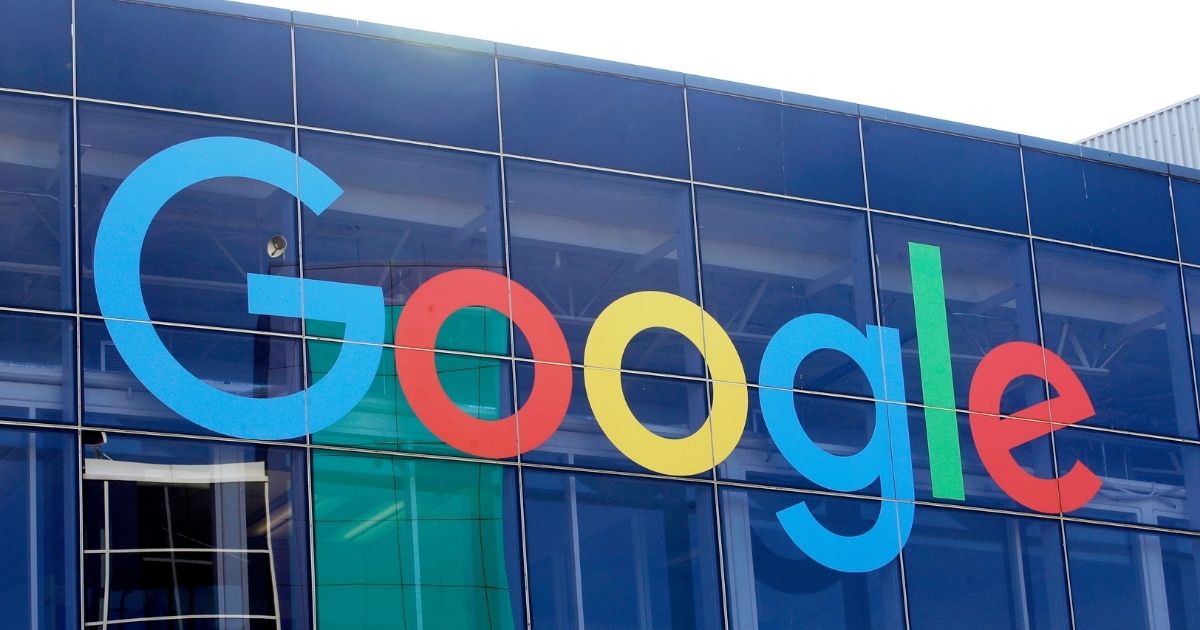 A group of 36 states and Washington, D.C., filed a lawsuit against Google on Wednesday targeting the tech giant’s control of its Android app store.

The lawsuit challenges Google’s plan to force all app developers who use the Google Play Store to pay a 30 percent commission on sales of digital goods or services.

It is the first to challenge Google’s control in the mobile app store market and will be heard by U.S. District Judge James Donato of the Northern District of California, an appointee of former President Barack Obama.

The states and D.C. — which have a mix of Republican and Democratic leaders — said Google has a monopoly in the market for distributing apps on the Android operating system, controlling 90 percent of the market.

The lawsuit said Google favors its Play Store and gives developers “no reasonable choice” but to distribute through it, The Washington Post reported.

“Google has taken steps to close the ecosystem from competition and insert itself as the middleman between app developers and consumers,” the states’ attorneys general said.

The states said Google’s control has harmed consumers and app developers, especially as it plans to take a commission for in-app purchases.

“Google has served as the gatekeeper of the internet for many years, but, more recently, it has also become the gatekeeper of our digital devices — resulting in all of us paying more for the software we use every day,” New York Attorney General Letitia James said in a statement.

Do you think Google is unfairly shutting out competition?

“Once again, we are seeing Google use its dominance to illegally quash competition and profit to the tune of billions,” she said. “Through its illegal conduct, the company has ensured that hundreds of millions of Android users turn to Google, and only Google, for the millions of applications they may choose to download to their phones and tablets.”

Arizona Attorney General Mark Brnovich also issued a statement, saying, “I have always prioritized consumer privacy and holding big tech companies accountable. Google’s conduct not only stifles competition and innovation, but it also costs Android users and app developers more money. Arizona and the coalition are fighting to protect consumers and to make sure everyone plays by the rules.”

Google dismissed the lawsuit as “meritless” in a blog post and said the changes the plaintiffs want risk “raising costs for small developers, impeding their ability to innovate and compete, and making apps across the Android ecosystem less secure for consumers.”

“It’s about boosting a handful of major app developers who want the benefits of Google Play without paying for it.”

Google’s Play Store is the default app store on Android phones, but users can download apps from other stores and install them from other sources, according to Politico.

Google’s current policy requires app developers to use its payment system for app purchases made through the Play Store, though it hasn’t enforced the rule very strongly in the past.

The Big Tech company said it would start enforcing the rules in September, leading to an uproar from companies.

Google said it would drop commission for sales to 15 percent, but only on the first $1 million generated by the app developer, The Post reported.

The state attorneys general argue that the commission is “extravagant” and will result in a market in which Google has an unfair advantage.