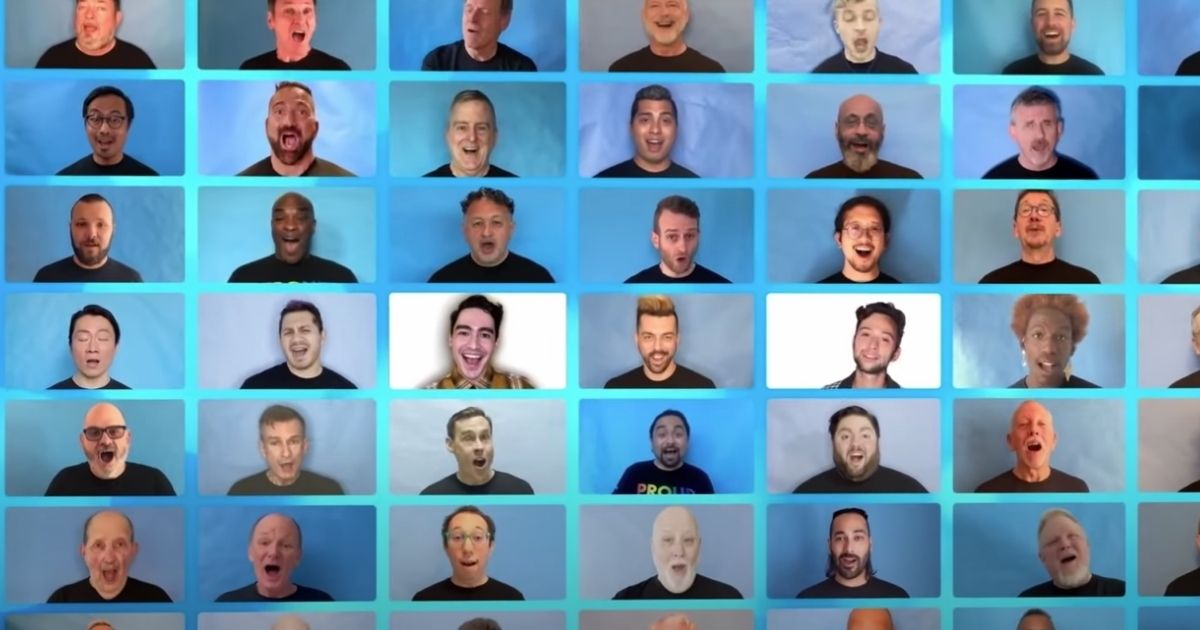 Some of the members of a gay men’s chorus that released a controversial viral video in which the singers promised to “corrupt your kids” and “convert your children” appear to be convicted pedophiles, according to research conducted by The Western Journal.

The chorus roster and board of directors of the San Francisco Gay Men’s Chorus were apparently removed from the group’s website around the time these revelations became public.

The video of the chorus singing “we’re coming for your children” went viral earlier this week.

Using the Wayback Machine, The Western Journal obtained the apparently scrubbed list of chorus members and cross-referenced those names with a database of registered sex offenders in California.

While the matches could be coincidental — some offenders may just happen to have the same name as members of the choir — The Western Journal unearthed at least four credible matches: David Wallace, Lawrence Earl Friedberg, Luis Cuadra and Keith Pepper.

David Eugene Wallace was convicted of “lewd or lascivious acts with a child under 14 years of age” in 1985. There is a David Shawn Wallace listed on the chorus roster.

One Twitter user pointed out that one of the singers in the viral video looked similar to Wallace’s mug shot.

Oof. One of these guys? pic.twitter.com/BbFTqQk9Yc

In 2001, Lawrence Earl Friedberg was similarly convicted of “lewd or lascivious acts with a child under 14 years of age.” There is an Earl Friedberg listed on the roster, one of the offender’s known aliases, according to the registry.

Luis Cuadra was convicted of “lewd or lascivious acts with a child under 14 years of age” in 2018 and released in 2020. A Luis Cuadra first appeared on a list of the group’s board members in September.

Finally, Keith Aaron Pepper was convicted of “lewd or lascivious acts with a child under 14 years of age” in 1998. There is a Keith Pepper on the list of the group’s board members.

The choir came under fire this week for a song called “A Message from the Gay Community.”

The song includes these lyrics:

The chorus also has an outreach program that “brings [the San Francisco Gay Men’s Chorus] into elementary, middle, and high schools across the Bay Area to share a message of love, inclusivity, and strength.”

The Western Journal reached out to the group via email and social media on Friday.

Do you think this group is intentionally hiding facts about its membership?

The choir was asked to comment on the accusations, whether there are in fact convicted pedophiles on its roster, why the chorus roster was removed from the website and if the group conducts background checks on members before sending them to places like schools where children are present.

The group did not immediately respond to our request for comment.