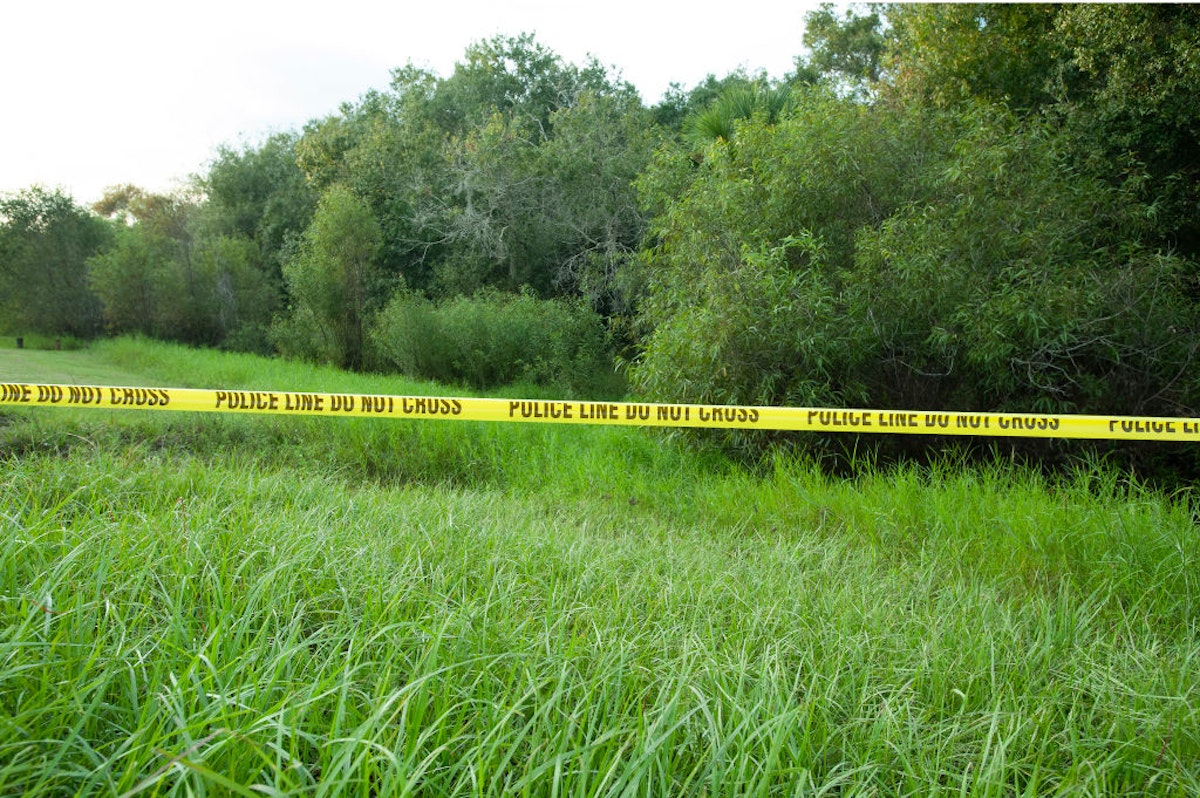 The FBI confirmed late Thursday that the remains found Wednesday in a Florida nature preserve belong to Brian Laundrie, fiance of Gabby Petito, whose own remains were found last month in Grand Teton National Park.

The agency confirmed Laundrie’s identity in a Twitter post, reportedly after informing the Laundrie family that a comparison of dental records yielded a match.

“UPDATE: On October 21, 2021, a comparison of dental records confirmed that the human remains found at the T. Mabry Carlton, Jr. Memorial Reserve and Myakkahatchee Creek Environmental Park are those of Brian Laundrie,” the agency said on social media.

#UPDATE: On October 21, 2021, a comparison of dental records confirmed that the human remains found at the T. Mabry Carlton, Jr. Memorial Reserve and Myakkahatchee Creek Environmental Park are those of Brian Laundrie. @FBITampa pic.twitter.com/ZnzbXiibTM

Earlier on Thursday, a medical examiner told media that the timeline for identification was unknown and that results were not expected before the end of the day.

“Chris and Roberta Laundrie have been informed that the remains found yesterday in the reserve are indeed Brian’s,” Laundrie family attorney Steve Bertolino told Fox News. “We have no further comment at this time and we ask you respect the Laundrie family’s privacy at this time.”

Laundrie had been missing since mid-September and was a “person of interest” in Petito’s death. Petito was last seen in late August while on a cross-country trip with Laundrie, her fiancé. Her remains were later found in Grand Teton National Park and a medical examiner determined she had been strangled.

The pair were spotted together several times before Petito stopped communicating with her family in late August, including by police officers in Moab, Utah, who were called to the scene of a domestic disturbance between Petito and Laundrie.

Laundrie returned home to Florida September 1st. Petito was reported missing September 11. Laundrie was revealed to be missing on September 15.

Laundrie’s parents directed law enforcement to the Myakkahatchee Creek Environmental Park early on in the search for Laundrie. The search was intense for the first several days but tapered off in recent weeks as torrential rains threatened the preserve.

Laundrie’s family led investigators into the park Wednesday, to show law enforcement some of Laundrie’s favorite areas in the park. They reportedly discovered a backpack and notebook belonging to Laundrie.

This is a breaking news story. Please refresh the page for updates.