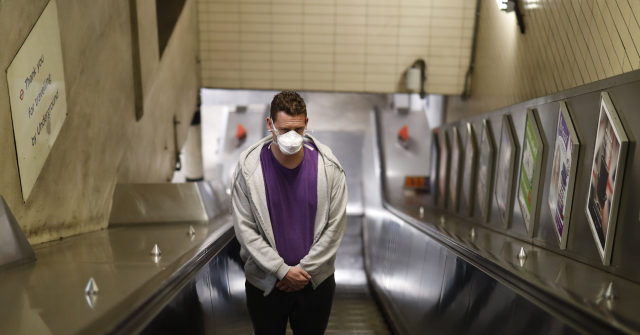 Escalator falls at tube stations have increased because Britons are frightened of catching coronavirus if they hold onto the handrails, a London Underground official has said.

Managing Director of London Underground Andy Lord told a Transport for London (TfL) safety panel said the underground railway’s biggest risk of harm is: “falls on escalators caused by people who don’t hold the handrail. There is an issue with the perception that the handrail is not clean because of the pandemic.”

Mr Lord also said that the second most significant factor to blame for the injuries was drunkenness, saying in comments reported by The Telegraph on Thursday: “The other bigger issue is actually intoxication. We have seen a significant spike as the various stages of lockdown have been reduced, with particular spikes initially on Thursday and Friday evenings and then weekends.”

The reluctance to touch handrails comes despite an Imperial College London study finding in February no traces of the Chinese virus in air samples or on shared surfaces on several of London’s trains, buses, Tube stations, or bus depots that researchers had tested.

Londoners’ fear of catching the virus appears to be part of a wider culture of fear that has gripped the nation. A poll from July, taken less than two weeks before the end of the majority of restrictions, found that a combined 79 per cent of Britons felt some level of nervousness over the end of lockdown. More than one-in-five (21 per cent) said they felt “very nervous”, 34 per cent “fairly nervous”, and 24 per cent “not very nervous”. Just 21 per cent said they did not feel nervous “at all”.

Another poll from that time found that most Britons backed the government legally mandating mask-wearing in public spaces, and 70 per cent said they would feel unsafe in crowded areas without them.

An April study found that just eight per cent of Britons said they felt comfortable having physical contact, such as a hug or a handshake, with others during the pandemic.

Other polls since the start of the pandemic also point to Britons wishing to stay further restricted and for there to be even harsher punishments for alleged rule-breakers.

A March poll found that the majority of Britons said they would actually miss some or many aspects of lockdown.

“The most worrying thing I find about the whole last year is the enthusiasm with which people have embraced the diminution of their civil liberties and their ordinary lives.” https://t.co/cI6hPvc7er

However, Britons were not always so fearful, with the heightened concern of catching coronavirus appearing to be by government design.

A March 13th, 2020, YouGov poll found that most people were not worried about Covid-19, and it was an attitude that had not escaped the attention of government advisors in the early months of the pandemic reaching Europe.

A paper entitled, “Options for increasing adherence to social distancing measures”, dated March 22nd, 2020, published by the government on May 5th was discussed at a meeting of the influential Scientific Advisory Group for Emergencies (SAGE) meeting on March 23rd of that year.

Under a section entitled “Persuasion”, the advisors from SAGE’s behavioural science sub-group the Scientific Pandemic Insights Group on Behaviours (SPI-B) noted that “a substantial number of people still do not feel sufficiently personally threatened” by the Chinese virus.

SPI-B went on to advise: “The perceived level of personal threat needs to be increased among those who are complacent, using hard-hitting emotional messaging. To be effective this must also empower people by making clear the actions they can take to reduce the threat.”

Indeed, some of the government messaging appeared to take on board the message that Britons needed to feel more “personally threatened”, using such “hard-hitting emotional messaging” such as the January ad campaign that claimed that seeing a friend for coffee could “cost lives”, or the dramatic videos of coronavirus patients in hospital which London Assembly Member David Kurten condemned as “emotionally manipulative propaganda”. 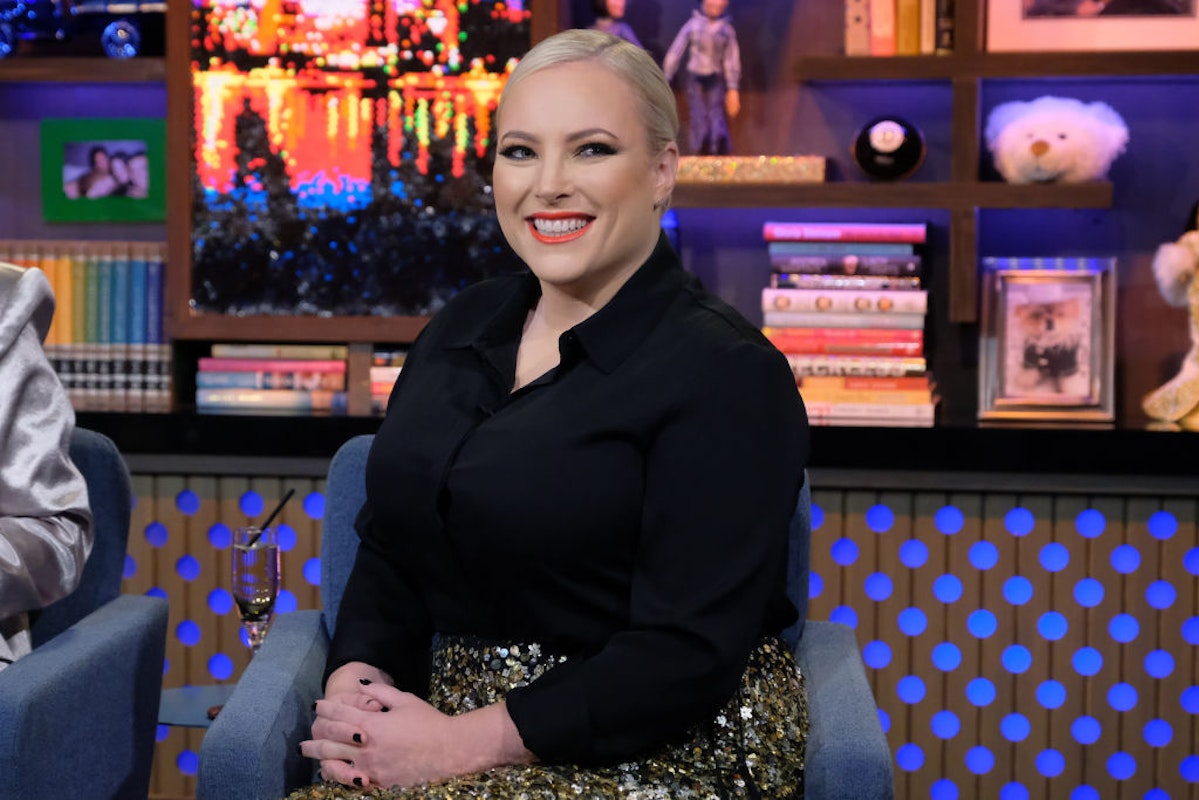 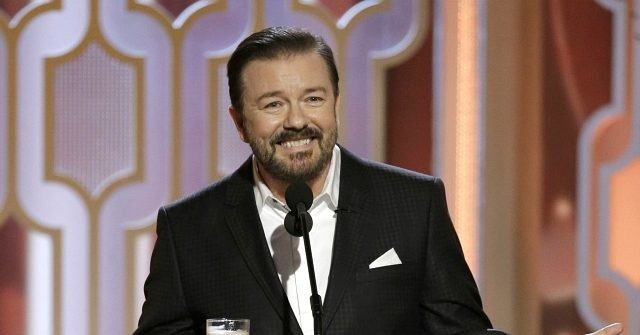 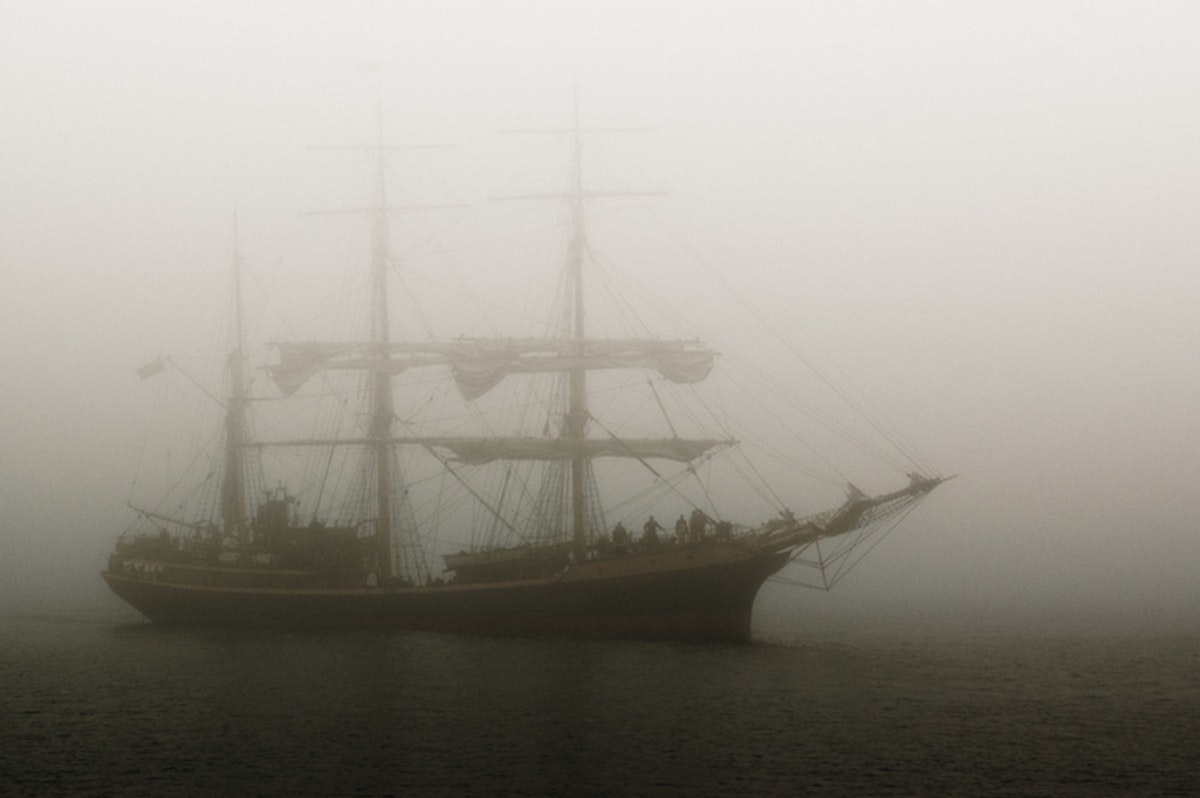