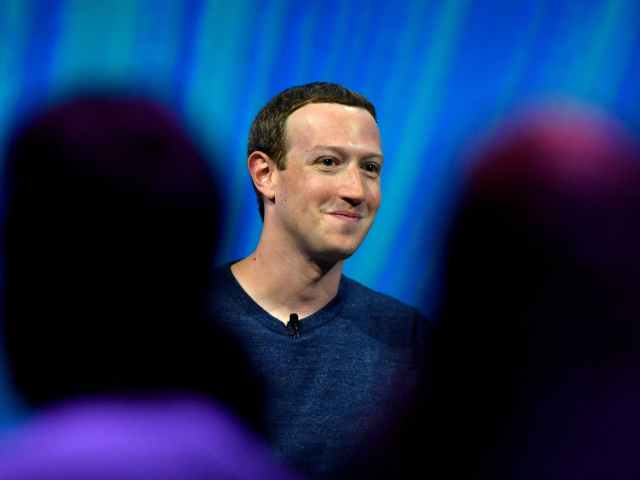 Tech giant Facebook has recently unveiled plans to develop its own city. Mark Zuckerberg’s company town will include more than 1,700 apartments, a hotel, restaurants, and other businesses not far from the company’s Silicon Valley campus.

Reclaim The Net reports that Facebook recently unveiled updated plans to build what will be the company’s own “city” named Willow Park. The company town is being developed in partnership with Signature Development Group close to Facebook’s Menlo Park campus. Employees that choose to move into the company town will call Mark Zuckerberg “landlord” along with “boss.”

Residential buildings with 1,729 apartment units, a 193-room hotel, a supermarket, cafes, restaurants, a pharmacy, and parks are proposed to be built on what is currently a 59-acre industrial lot. New office space in 1.25 million square feet will allow the company to employ 3,400 more people at the location.

The residential units will also be available to those who do not work at the company and of the 1,729 planned apartments, 320 are classified as “affordable,” with Facebook employees expected to go for the more expensive options. The office areas will be available exclusively to Facebook and only accessible by its employees.

Since the announcement, some have criticized the development starting that it will worsen traffic and the jobs-to-housing ratio in the area. Local authorities in Menlo Park have yet to approve the design and allow work to begin.

Facebook isn’t the only tech firm looking to build its own city; Google has plans for what it calls “Downtown West,” a “city within a city” in San Jose — which mimics criticism that Big Tech is creating a “state within a state” with its impact on overall economy and society.

Google has promised the development of 4,000 affordable apartments in the community, but the main features will be a new campus for 25,000 employees, stores, and restaurants.

Lucas Nolan is a reporter for Breitbart News covering issues of free speech and online censorship. Follow him on Twitter @LucasNolan or contact via secure email at the address [email protected]