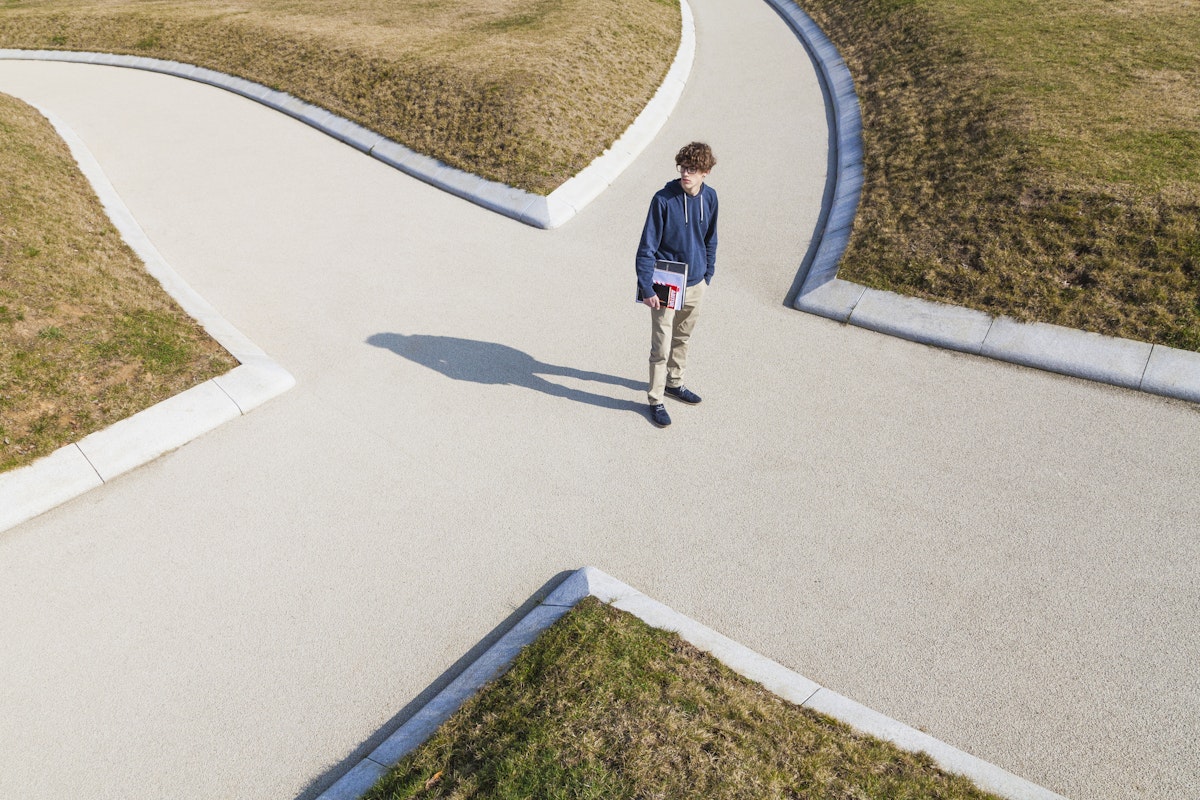 Question my sanity, but I’m considering running in this election to recall California’s Democratic Gov. Gavin Newsom. Here’s a big reason why.

No one doubts that bad K-12 public school teachers exist. There is a phenomenon known as the “turkey trot,” in which bad teachers wind up in the worst schools.

Why? There is a connection between bad schools and lack of parental involvement. When you have strong parental involvement, parents pressure their schools to remove such teachers. Because of strong, protective teachers unions, these teachers are rarely fired, merely shuffled from school to school, until they land in one where few parents complain.

In Baltimore, in 2017, there were 13 public high schools where 0% of students could do math at grade level, with another half a dozen Baltimore public high schools where only 1% could do so. So, it is hardly a surprise that Fordham’s study found 35% of Baltimore public school teachers with school-age kids placed them in private school. In San Francisco it was 34%, and New York-Northeastern New Jersey was 33%. In Los Angeles, nearly 25% of public school teachers sent their kids to private school, versus 16% of Angelenos who did so.

For this reason, school choice has never polled higher. A June 2021 RealClear Opinion Research poll found support for school choice at 74% among registered voters. This includes 83% of Republicans, 69% of independents and 70% of Democrats who strongly or somewhat support school choice. In April, 2020, support for choice was 64%. Tommy Schultz, CEO of the American Federation for Children, said: “Public support for school choice is at an all-time high. And, as the nation recovers from unprecedented, nationwide school closures, a new story is unfolding. Parents are rising up and demanding the freedom to choose the best educational environment for their children. … Already in 2021, seventeen states have passed legislation to improve, expand, or create new school choice programs.”

When I was in elementary and middle school, several classmates were Asian American, most of Chinese or Japanese descent. They all told me the same thing. If they got a B — they rarely got a grade lower than that — their parents told them they did not work hard enough. If they got an A, their parents told them the test was too easy. Their parents did not accept the notion often heard from my Black classmates, that so-and-so is “just not good in math.” The parents of my Asian American classmates believed that in academics, as athletic coaches say, “Hard work beats talent when talent doesn’t work hard.”

Please let me know your thoughts about my possible candidacy at [email protected] We’ve got a state to save.

Larry Elder is a bestselling author and nationally syndicated radio talk show host. His latest book, “The New Trump Standard,” is available in paperback from Amazon.com and for Nook, Kindle, iBooks and GooglePlay. To find out more about Larry Elder, or become an “Elderado,” visit www.LarryElder.com. Follow Larry on Twitter @LarryElder.