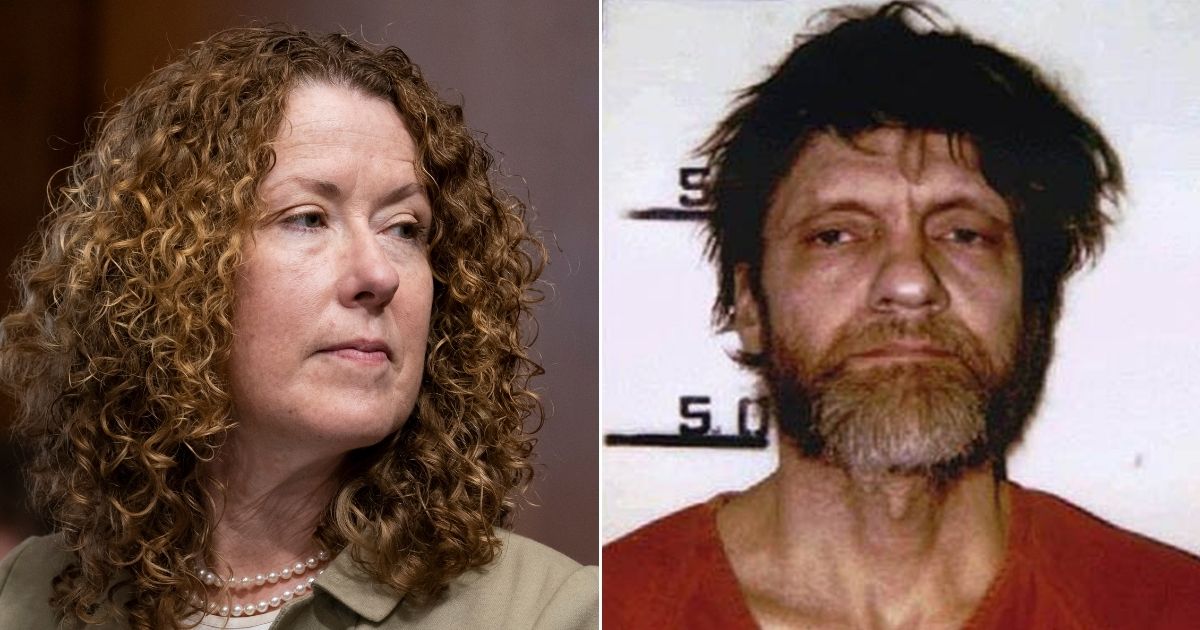 President Joe Biden tried to pass himself off as a moderate during his 2020 presidential campaign. In approximately five and a half months, he has completely abandoned that mantle.

This is proven not only by his radical policies but also by the people with whom he has surrounded himself. His policy pursuits are ridiculous and unrealistic, but in some ways, his nominations of people to serve in his administration are just as concerning.

One example of Biden’s poor judgment in this area comes in his choice of Tracy Stone-Manning to lead the Bureau of Land Management.

The president nominated her for this position on April 27 even though — or, more likely, because — she is known for her extremely radical positions on the environment, including her involvement in a group called Earth First!

“Earth First! is a self-described ‘radical environmental movement,’ though it operates as a group with a symbol, publication, and the motto ‘no compromise in defense of mother earth,'” Breitbart noted Wednesday.

Stone-Manning worked with this organization while she attended the University of Montana in Missoula, the outlet reported. During that time, she was involved in an illegal tree spiking case.

Tree spiking is a form of protest radical activists use to fight against deforestation. It involves inserting metal spikes into trees to prevent workers from cutting them down and harvesting them.

“In 1989, Stone-Manning mailed a letter to the U.S. Forest Service on behalf of John P. Blount, an individual in her ‘circle of friends,’ crudely warning federal authorities that trees in Idaho’s Clearwater National Forest that were scheduled to be cut down had been sabotaged with metal spikes to prevent them from being harvested,” Breitbart’s Ashley Oliver and Rebecca Mansour reported.

As one might imagine, this practice can have drastic consequences. Workers who process the sabotaged trees could be injured and even killed, which is why the FBI has deemed it a form of domestic terrorism.

Should Stone-Manning be confirmed?

“The FBI linked Earth First! to domestic terrorism because its members engaged in criminal activity in the 1980s and 1990s — such as tree spiking and property destruction — that the FBI identifies as ecoterrorism,” Oliver and Mansour reported.

This was the same timeframe during which Stone-Manning involved herself with the group. The connection, along with her warning letter, suggests she may be linked to activity defined as domestic terrorism by the FBI.

If that is not bad enough, the Breitbart report revealed another shocking detail about Earth First! — the radical group gained support from the Unabomber in 1999.

Ted Kaczynski killed three people and injured 23 others during a 17-year string of ecoterrorist bombings.

After his arrest in 1996, Kaczynski refused to talk to most reporters. He gave his first post-arrest interview in 1999 to Theresa Kintz, who was an editor for the Earth First! journal, and said she was one of the few who had gained his trust.

Select audio from the interview was used in the 2020 documentary “Unabomber: In His Own Words.”

Typically, the seal of approval journalists are seeking is not the one given out by an infamous convicted criminal.

On Tuesday, the U.S. Capitol Police said in a news release they were continuing to investigate threats of domestic terrorism linked to the Jan. 6 Capitol incursion.

“The USCP has enhanced our staffing within our Dignitary Protection Division as well as coordinated for enhanced security for Members of Congress outside of the National Capitol Region,” the department wrote.

“The Department is also in the process of opening Regional Field Offices in California and Florida with additional regions in the near future to investigate threats to Members of Congress.”

That’s right — while the Democrat-led Capitol Police subjects Americans to unnecessary surveillance, the president is advocating for a threatening radical to join his administration.

Maybe before building satellite offices to further their spying expedition, the Capitol Police ought to take a long look down the street at the White House.