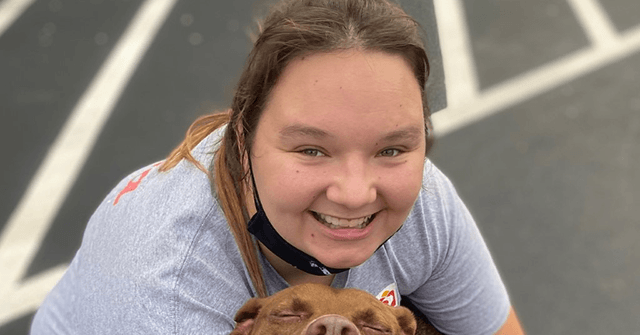 A two-year-old pup named Prudence is settling in with her family after spending almost half her life at the SPCA Cincinnati animal shelter.

“Her family is AMAZING. Prudence was instantly in LOVE. Our hearts are soooo FULL! Although we will miss her dearly, we are so happy and emotional to say that she has found her FOREVER,” the post continued:

🚨 IMPORTANT POST ALERT! 🚨The queen has left the building! 👏 Yes, you read that right. After 220 days of living in a…

One photo showed a family member hugging the happy dog while another showed her getting ready for the trip home in the backseat of a car.

A few months ago, the shelter said Prudence was ready to be adopted because she had recovered from hip surgery and her heartworm treatment. The procedures prolonged her stay at the facility.

In a post on October 11, the organization detailed Prudence’s characteristics and said she was “as sweet as honey” and loved being around people.

“Prudence has a few recommendations for her future family. She would like to be the queen of the castle, have humans that are willing to pamper her and receive a few chicken snacks here and there,” the post read:

Prudence has called SPCA Cincinnati “home” for 217 DAYS. 💔 She is nearing a YEAR of looking for the perfect family to…

“Other than that, she just wants someone that can be HER person! She is so devoted, loyal and loving,” it continued.

Following her adoption, the organization thanked those who shared her photos and referred others to meet her while Facebook users expressed their joy at the good news.

“Awww, best wishes to all of you! Looks like a great match!” one person commented.

“That is so amazing! She looks happy! Found her right fit! Tears in my eyes seeing this. Too cute! Good luck and best wishes!” another user wrote. 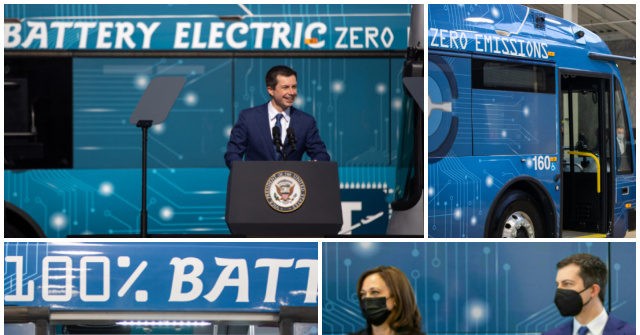 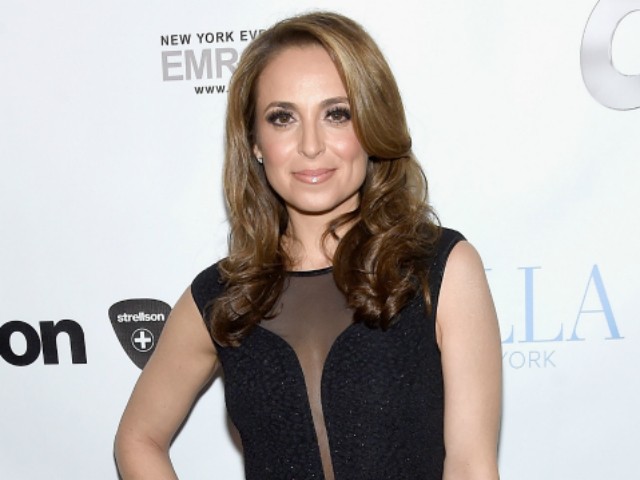