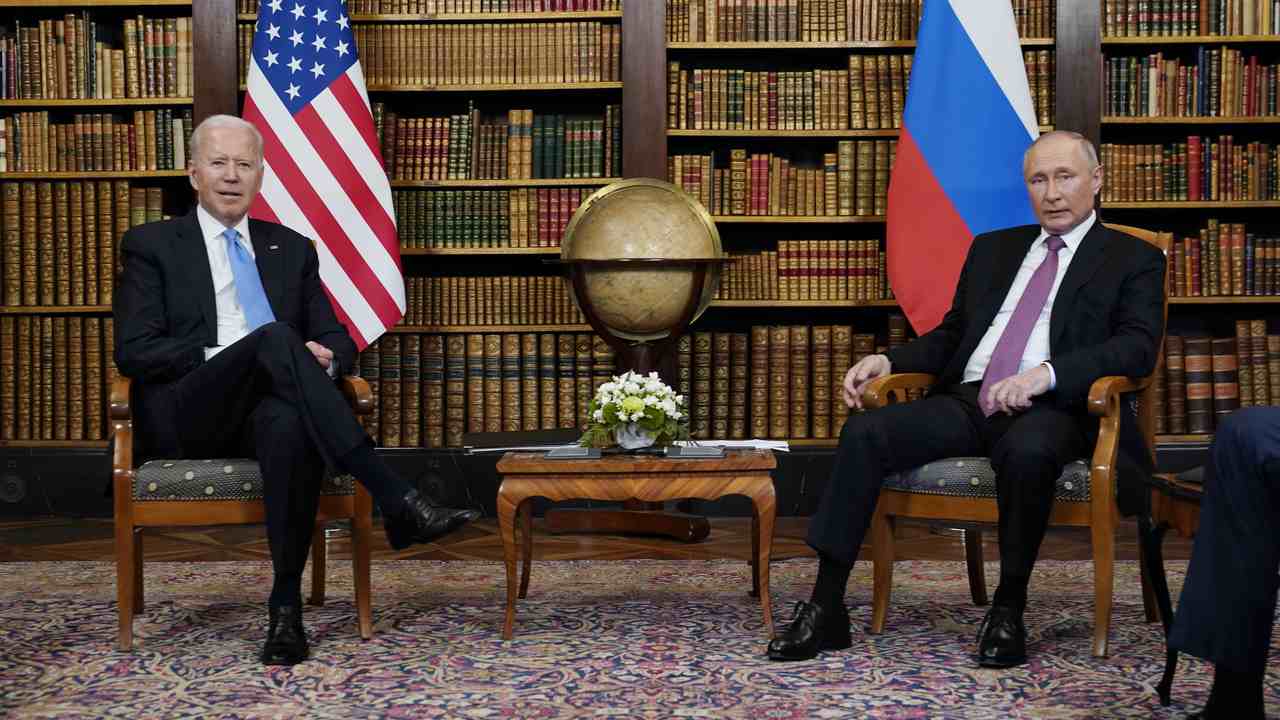 In his less than 6 months as President, Joe Biden has probably faced the largest onslaught of high-profile cyber-attacks in history.

These attacks have severely complicated what is already an uneasy American relationship with Russia. Against the backdrop of constant accusations of election meddling and other assorted hacking related indiscretions, the leaders of both countries recently met for the infamous Biden-Putin summit. Biden’s first attempt at big-time diplomacy on the global stage fell ridiculously flat however, as his team’s plan for mitigating damages related to the onslaught of cyberactivity amounted to what appears to be an ineffective “off-limits” list that was supposed to serve as some semblance of a warning against future high-profile hacks.

The list of 16 targets that Russia was supposed to avoid attacking recalled past American diplomatic failings, in particular the handling of the still reigning Syrian government by former president Barack Obama, in making his infamous “Red-Line” proclamation regarding the use of chemical weapons.

Syria would call Obama’s bluff within a year, and despite tension and conflict across almost 2 decades, Syria’s leader Bashar al-Assad has managed to maintain his hold on power.

On the surface, last weekend’s REvil Ransomware attack against IT services provider Kaseya appears similar to the same defiance the Syrian government showed the United States less than a decade ago.

And much like the last Democrat administration, President Biden’s attempts at showing his teeth have already seemingly fallen flat. If this is actually the case, and Russia was complicit in the July 4th weekend attack, the US has no choice but to respond with some semblance of force.

This is because among other things, just last year, Russia initiated the most wide-ranging espionage campaign in history, the SolarWinds hack. It was easy to establish Russia’s culpability for that attack since its blueprint was designed in the Russian based Petya attacks against the Ukraine. Those attacks were carried out in the same way as SolarWinds, with malware being injected into a software update for a widely used product.

Now Russia finds itself in a position where the recent spate of attacks as well as any future ones will be seen as defiance and aggression against the Biden administration. Despite all the overwhelming evidence against Russia related to other matters, it should be at least considered that the Kremlin may have lost the ability to manage the explosion of illicit cyber-criminality proliferating in the country.

This theory certainly makes some sense, as even if the ransom demands requested by groups like the REvil Ransomware Gang, which was a whopping $70 million for their recent ransomware attack against IT services provider Kaseya, was fully paid to the government, the long-term damage in sanctions and/or retaliatory aggression would far outweigh the benefit of payment. Even the REvil attack against meat supplier JBS only netted a paltry 11 million.

But unfortunately for Putin and Russia, these recent attacks, and the ill-will they inspire, will be carried into all future diplomatic negotiations. Understanding this, perhaps we should consider if the multitude of Russian hacking groups, which include DarkSide and REvil, have become too powerful for Putin to reign in?

As the Russian hacks continue to pile up, we find ourselves past the point where the Kremlin must put an end to the cyber-criminality in their country before it spirals into an all-out global cyber-war. But with brazen attacks by groups like REvil continuing to dominate the headlines, it looks to be less likely that Vladimir Putin alone is capable of stopping this recent series of embarrassing and costly attacks.

Julio Rivera is a business and political strategist, the Editorial Director for Reactionary Times, and a political commentator and columnist. His writing, which is focused on cybersecurity and politics, has been published by websites including Newsmax, Townhall, American Thinker and BizPacReview.