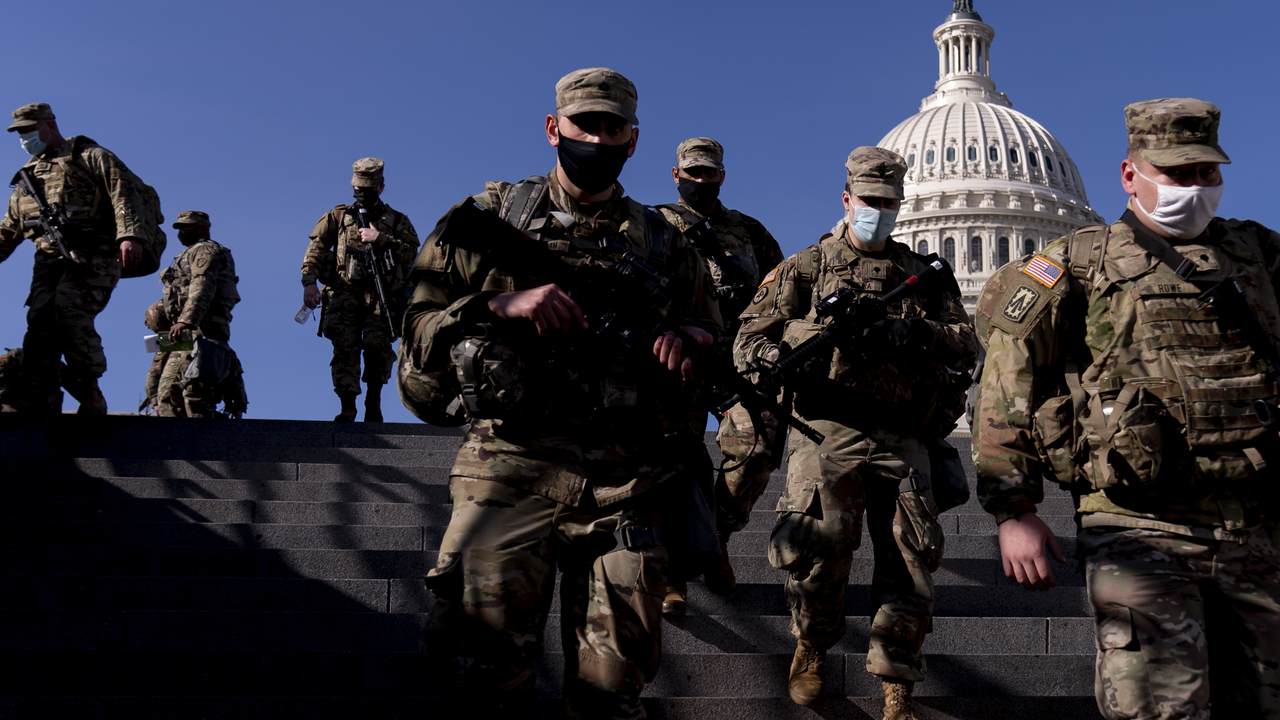 Six months ago, former President Donald Trump's supporters went to Washington to protest his defeat. Some of those who went to Washington stormed the United States Capitol. Others, having seen people headed into the Capitol, wandered in, assuming they could be there. Someone planted pipe bombs at both the Republican and Democratic headquarters. Some erected a noose to hang members of Congress. Some went in looking for former Vice President Mike Pence to cause him harm.

Over 75 million people voted for Trump, and the media and Democrats have sought to define them and every other Republican by those who stormed the Capitol. Some have claimed it was worse than 9/11. Others have compared it to a Nazi uprising. Noted political strategist James Carville has insisted Democrats tie all Republicans to that day and to that group that shattered windows, stole objects and tried to break through doors toward fleeing members of Congress.

Last summer, the same media informed a viewing public that protests around the country were fiery but mostly peaceful. As storefronts burned, CBS brought on Nikole Hannah-Jones to state that destroying a person's livelihood and business was not actually violence. CNN dismissed antifa as not really a thing. MSNBC defended the rioters. The New York Times pretended none of it was happening. Innocent people trying to drive away from violent protesters were condemned by the press and progressives for not sitting there and letting their cars be smashed.

In Portland, Oregon, rioters have continually, nightly, attempted to burn down a federal courthouse. The media and Democrats blamed Trump and federal law enforcement. Law enforcement left, and the rioting continued, but the media stopped covering it.

At Trump's inauguration, rioters marched through the streets of Washington smashing windows, burning cars and beating up Republicans. They did the same just last year, including attacking Sen. Rand Paul and his wife. Speaking of Paul, various Democrats and comedians on television have used him as the butt of their jokes after his neighbor violently attacked him.

Before that, in Wisconsin, progressive activists stormed the Wisconsin Capitol building attempting to block Republican reforms and redistricting plans. Having lost the election, they attempted to barricade themselves in the building. The media passively, dispassionately covered it. It was, after all, understandable because those Republicans were trying to gerrymander.

A media that even now insists every Republican and Trump voter be held accountable for Jan. 6 has always deflected, defended and massaged the facts about the protests of last summer, the violence, the crime wave, the repeated attempts by progressives to block democratic actions, etc. Progressives, antifa and Black Lives Matter agitators are always the protagonists. Law enforcement, Republicans and conservatives are always the antagonists.

Each of the incidents was appalling. Each should be denounced. The American mainstream media, however, seems fixated on one while having ignored all the others. Some will say Jan. 6 is uniquely bad. It was really bad and condemnable. But also, Jan. 6 probably never would have happened had the media and Democrats together not spent so many years defending violent protestors disrupting democratic institutions and burning down businesses when the protestors were progressive.

Democracy's last stand is not actually about accountability for Jan. 6, a commission and a need to push back against Trump voters. Democracy's last stand is whether the American press can free itself again from left-wing groupthink and actually be a fair and impartial press. Democracy depends on that very thing, and the media, through its own biases and partisanship, is abandoning the democratic ship in favor of a Democratic Party just as authoritarian as the GOP, if not more. 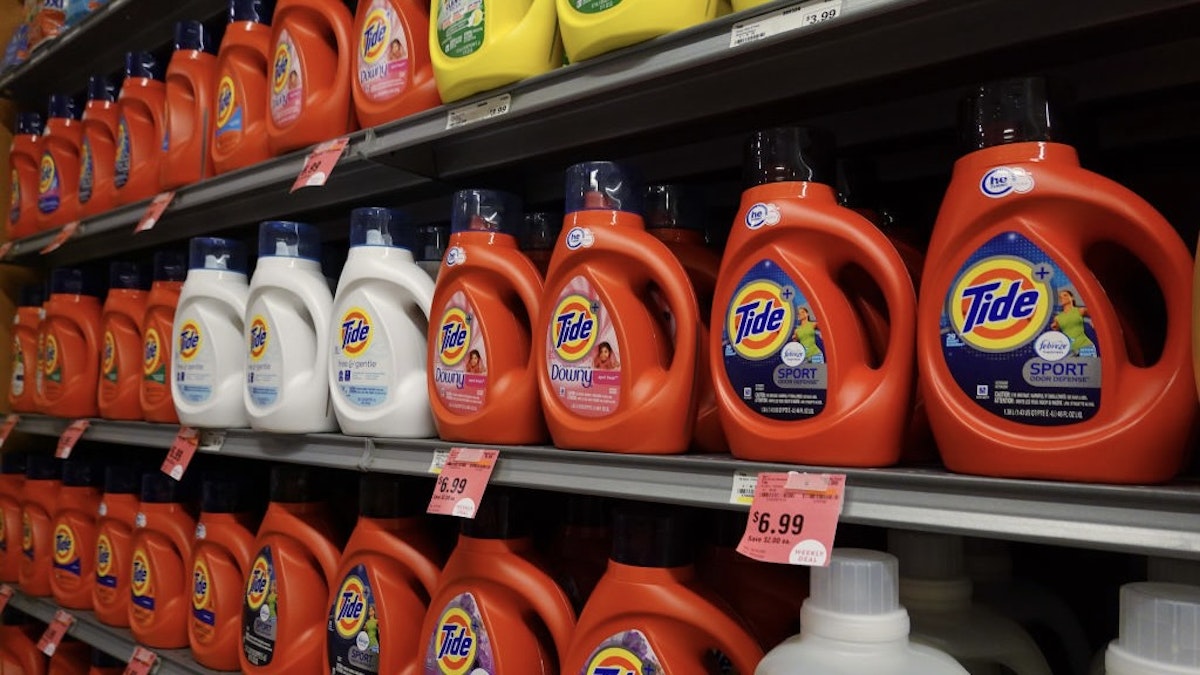 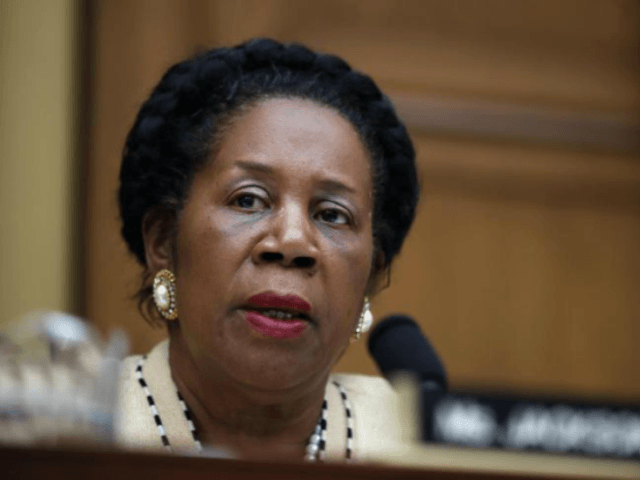